Half of all Windows 10 users thought: BSOD it, let's get the latest build 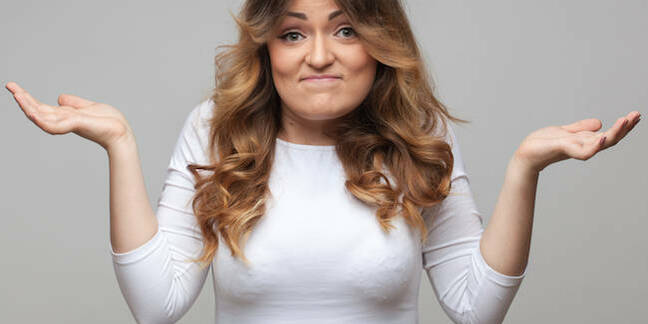 Tracking company AdDuplex has given the first real indication of how fast the latest Windows 10 update is being rolled out. The answer is fast. Really fast.

In the absence of concrete figures from Microsoft, the independent ad tracking network shows the Windows 10 April 2018 Update on 50 per cent of Windows 10 installations a month following release. This is the fastest rollout of a Windows 10 update in the history of the operating system, according to the ad-flinging outfit.

43 per cent of Windows 10 users remain on last year's Fall Creators Update, presumably because they are blocked from receiving the new software due to one of the variety of issues that have cropped up or have simply yet to be offered it. With the next Patch Tuesday around the corner, there is likely to be another surge of updates, unless Microsoft opts to take a breather.

The sheer volume of users that have received the update goes some way to explain the quantity of complaints received, with customers plagued by SSD problems (now theoretically rectified) and a mysterious desktop issue that may, or may not, be related to certain types of antivirus software.

Regarding the antivirus issue, Avast told El Reg that the problems weren't caused by it, while Microsoft, after a week, was a tad more mysterious. A Redmond spokesperson said yesterday: "We are aware of these reports and actively investigating this issue with Avast."

It is also worth noting that there will be a proportionately large number of users untroubled by any of the reported problems.

The speed at which the update has been flung at users reflects perhaps misplaced confidence in Redmond in the quality of the 1803 build, particularly following the troubled start for the update, which was pulled from release at the last minute to deal with a greater than expected number of Blue Screen of Death (BSOD) events.

Microsoft has remained tight-lipped on the causes of those BSODs and also said little on the SSD and desktop issues previously reported in The Register.

The figures also show that 0.2 per cent of Windows 10 installations are running Insider builds of the next version of the operating system, due to hit in the Autumn. ®