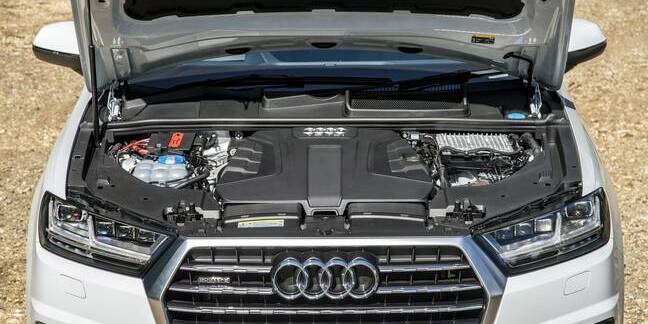 Audi chief executive Rupert Stadler has been arrested in Germany over the software-enabled Dieselgate emissions scandal, according to reports.

Stadler was arrested after a warrant was issued by a Munich prosecutor, the Sueddeutsche Zeitung newspaper reported, adding that his personal flat had been searched by fraud investigators last week.

Volkswagen AG, owners of the Audi brand, confirmed Stadler's arrest to the BBC this morning. Munich prosecutors told the state-owned broadcaster that they swooped on Stadler over fears he might try to suppress evidence in the ongoing Dieselgate investigation.

Last year VW pleaded guilty in an American court to three criminal charges over the Dieselgate scandal, in which Volkswagen cars' engine control units had been programmed to recognise when the vehicle was on an emissions testing rig (as opposed to being driven normally) and adjusted engine performance to beat the tests.

Some 11 million vehicles sold worldwide had the so-called "defeat device" installed, with the BBC reporting that on-road emissions were up to 40 times worse than recorded during lab tests. ®

All Volkswagen brands now under the spotlight

Just when VW thought it was back under control, a nasty 0-day pulls up