This portion of the review should be where the HTC U12+ grabs two slices of pizza from Lenny's and struts down 96th Street swinging a tin of paint. The imaging is its swankiest feature. 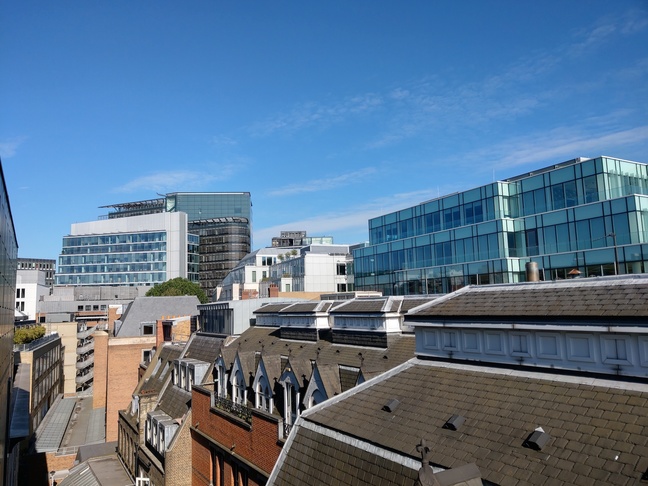 The pioneer of dual-sensor imaging and editable bokeh effects (with the One m8), HTC has seen the rest of the world steal its laurels. After three years of flagships with a single-sensor camera, HTC returns to a dual setup. Yes, post-shot editable bokeh is back, but that's not really the unique feature. I found the U12+ turned in great results. In fact, it matched or even surpassed Google's Pixel at times. 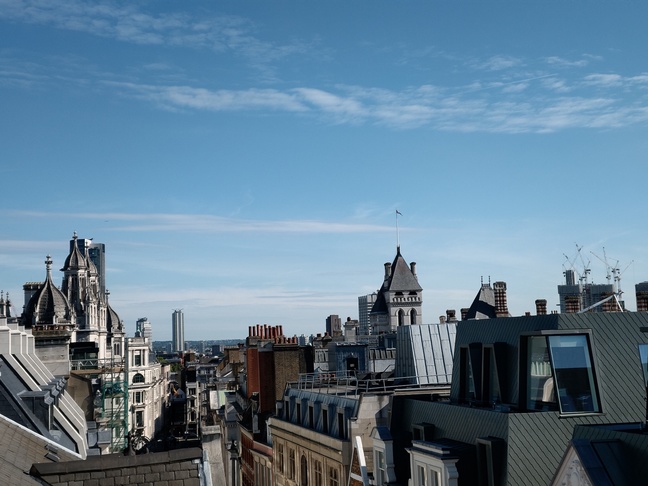 Rumour has it that some of the computational imaging smarts are shared with HTC, although the company is coy when pressed on it. An example of Pixel-ish performance is preserving the sky in high-contrast shots, something the U12+ does well. The HDR Boost computation is turned on automatically, as on an iPhone, but you can override this easily. 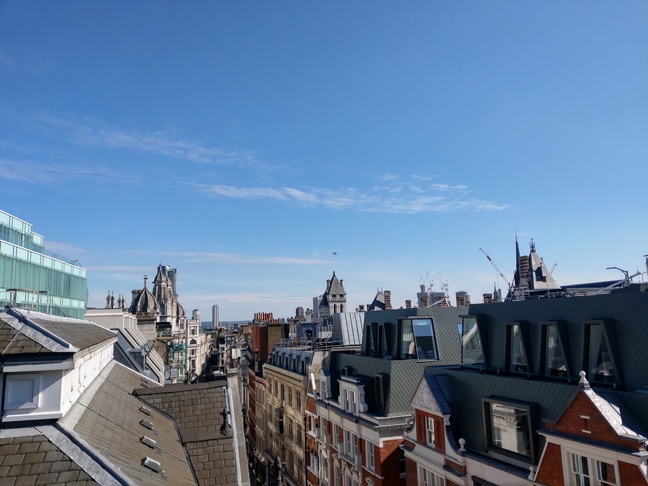 Over a range of situations, particularly in low light, the U12+ turned in a great performance, equalling or outperforming the competition. DxOMark rates the U12+ as second only to the P20 Pro, for what it's worth. 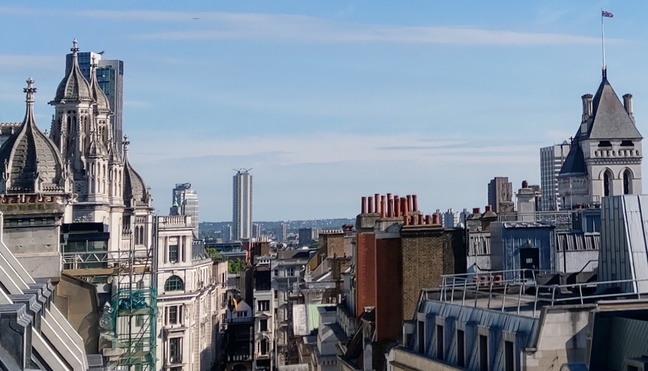 One thing I noticed was that in low light, the "viewfinder" is often much darker than the resulting photo – a small tweak should fix this. Colour reproduction in low light was sometimes off, turning a nice sunset blue, but with camera smartphones these days, it's hardly ever accurate. It isn't marred by gimmicky AI. 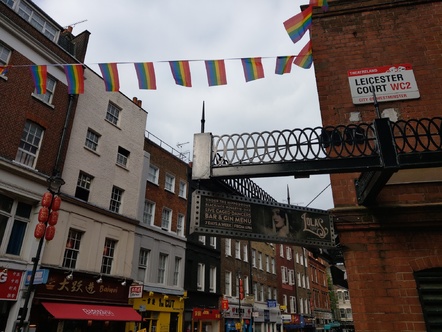 I've included several examples of the zoom. It's lossless up to 2x, and goes up to 10x, at which point keeping the image steady is impossible. But even the "hybrid" 5x comes out reasonably well, better than 5x digital. Although you can step up from 1x to 2x and back again with one tap, anything else requires dragging a slider about, which could use improvement. 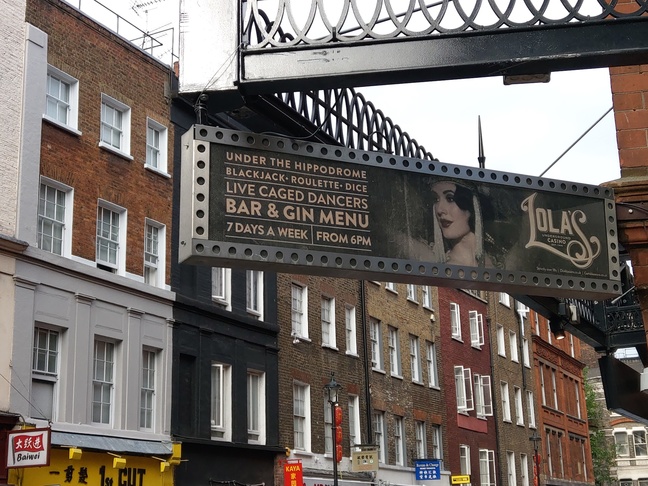 The big 1/3-inch sensor on the telephoto lens and the 1.4um pixels on the main sensor seem to be the clincher here, for night time pictures have plenty of light. That's a feature of imaging this year: there's actually too much light in night-time shots, and it's something HTC seems to recognise as a discreet exposure slider pops up in low light. 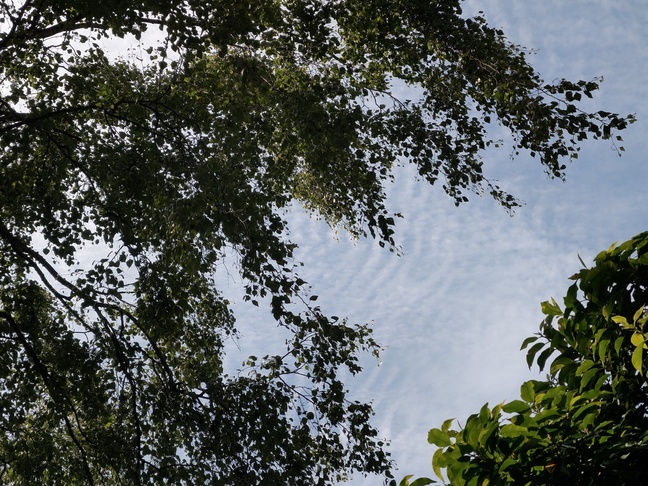 The camera app itself deserves praise for its simplicity. OEMs that show restraint, refrain from shoving their gimmicks into the UX, and just let your discover them through everyday use should be lauded. It doesn't scream "Look Ma, I've just done an AI" at you. (We don't care. Huawei, take note.) 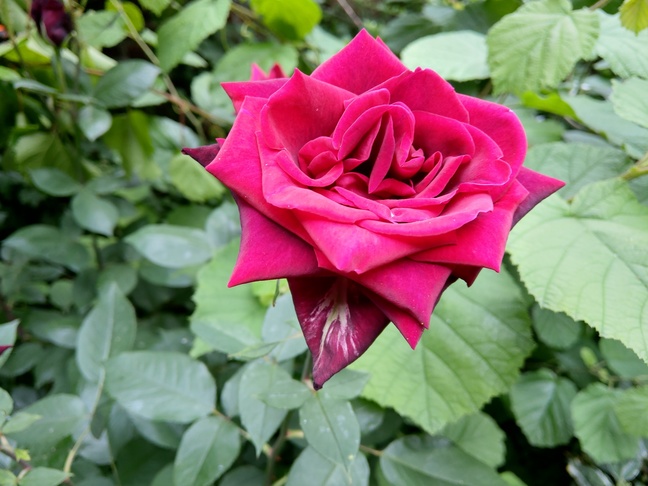 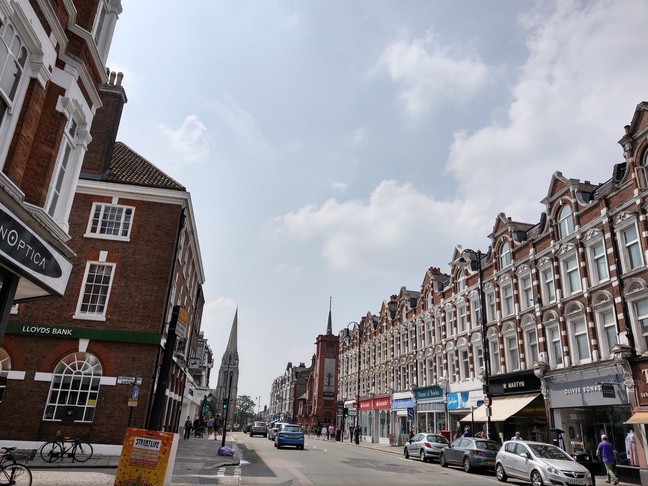 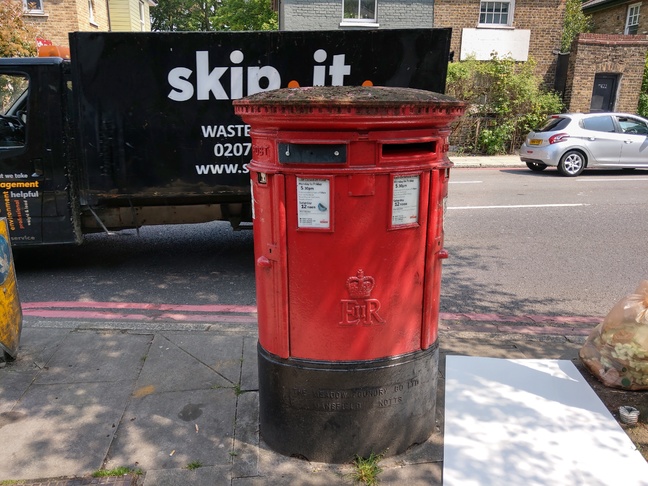 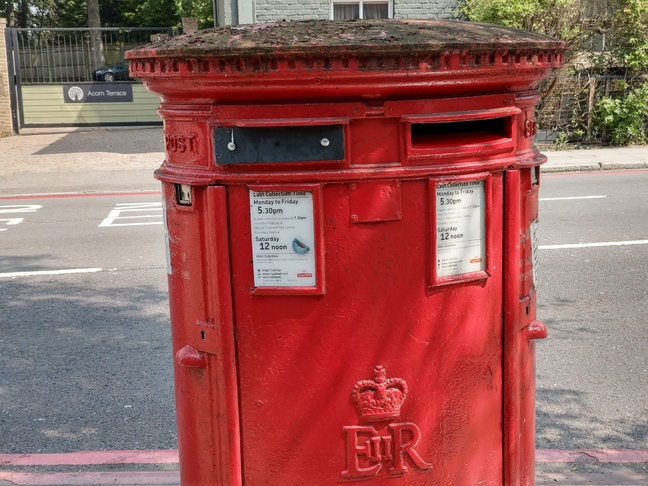 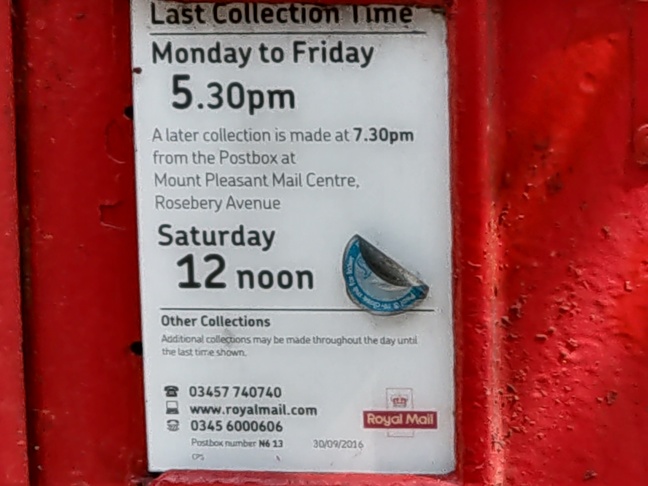 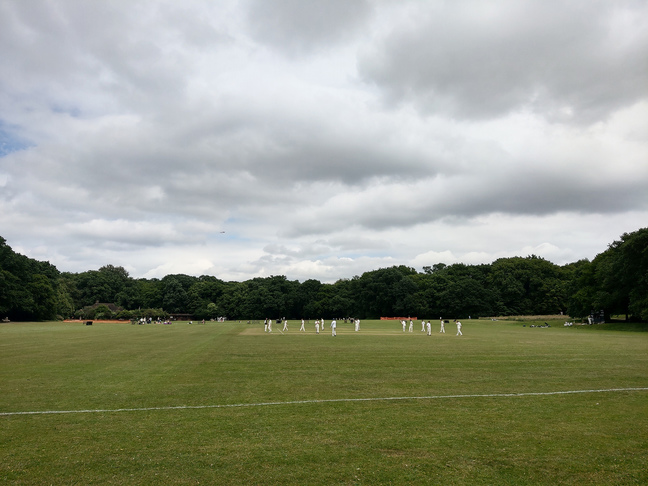 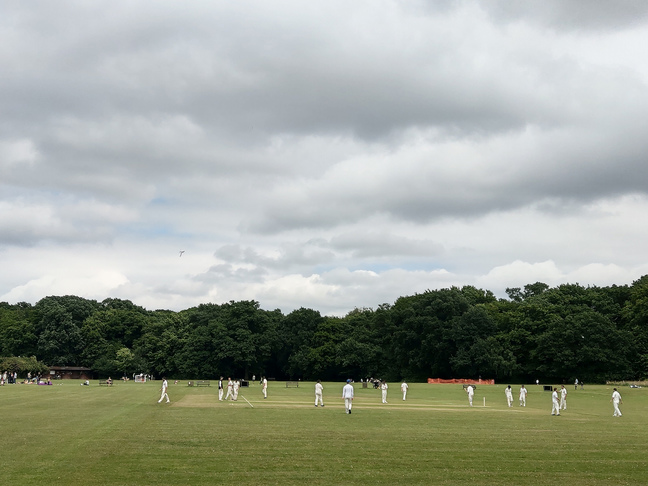 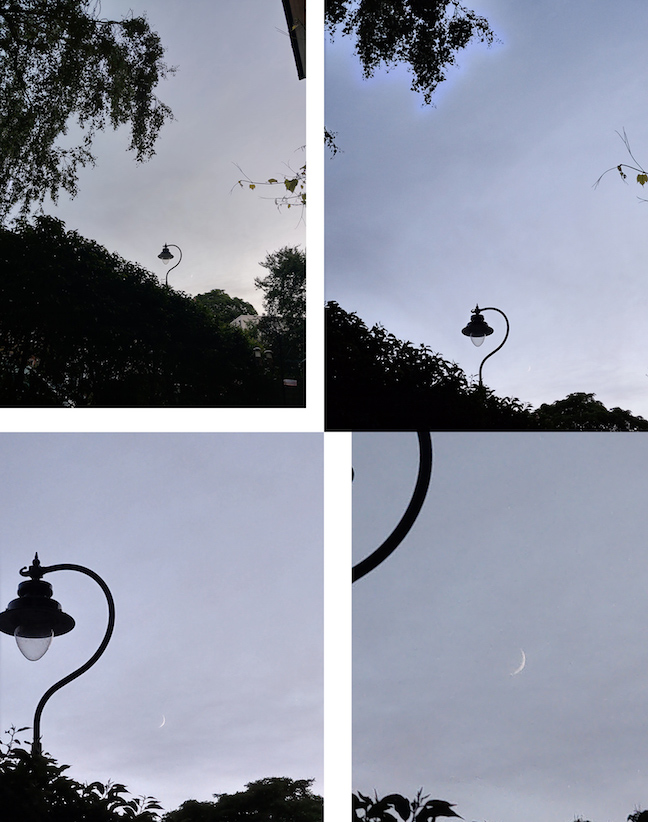 Video is also outstanding, something surprisingly few reviewers bother to really put to the test. Four mics fairly demand the HTC gets hammered in circumstances, and so we did, and it came out well. Not quite as well as the amazing high dynamic range system (HAAC) Nokia used to build into phones. It's amazing to think that a four-year-old midranger you can pick up for 40 quid on eBay has better audio recording than a modern-day flagship.

The four-mic setup comes into play when shooting video – with the video focusing on the sound source. Unlike most rival smartphone cameras, the U12+ zooms quite smoothly in good light. Zooms I took at a gig in a small club were not smooth. Here you get 4K video that's optically stabilised at 30fps and electronically at 60fps. It captures full HD at up to 240fps for slowmo, but there's no ultra slow motion higher than that.