Phew. Quantum must be praying for stability in the C-suite after this episode.

Dodson was givne the top job after CFO Fuad Ahmad left alongside Dennis.

Lerner was vice president and COO at hyperconverged system supplier Pivot3. Before that he "successfully led transformations at Cisco and Seagate", Quantum said. 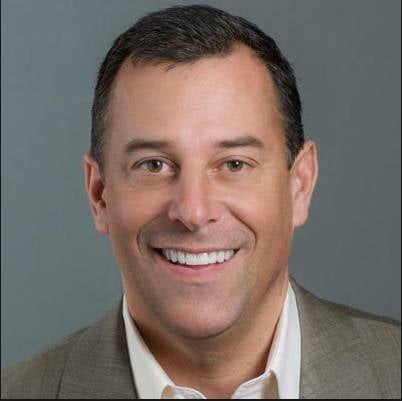 At Seagate he was president of cloud systems and solutions from March 2014 to August 2015, looking after Xyratex, ClusterStor, EVault and its Business NAS products. EVault was sold to Carbonite in December 2015 for $176m. The Xyratex factory in Havant, England, was closed in July 2016. ClusterStor was sold to Cray in July 2017.

After Lerner left Seagate, the company transformed much of its business by, er, offloading it.

Six months on, the board will be energetically hoping Lerner can lead a successful transformation at Quantum. He officially moves into Quantum's head shed on 1 July. ®