Microsoft has another crack at fixing Chrome problems in Windows 10 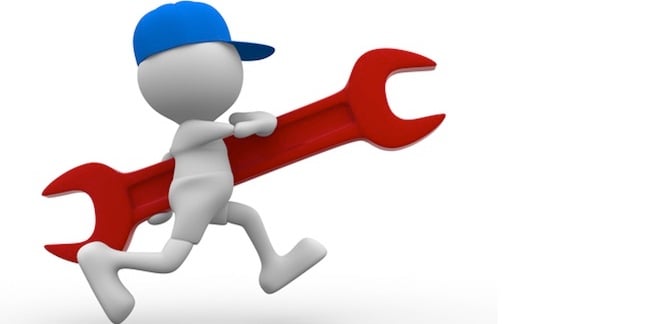 A few short weeks since Patch Tuesday, Microsoft has emitted a raft of fixes for Windows 10 including one that should ease the pain of some Chrome users.

The Windows 10 April 2018 Update (aka 1803) broke Google's Chrome browser in some configurations and while subsequent patches stabilised the troubled operating system, issues have lingered on.

This did not stop the software giant proudly proclaiming the update was fit for business.Businesses that don't use Chrome, clearly. After all, Microsoft would point out that Windows 10 contains a perfectly serviceable web trotter in the form of Edge so why would anyone need to sully their system with Google's wares?

The oft-repeated myth of "DOS ain't done 'til Lotus won't run" springs effortlessly to mind. Not that the Microsoft of today would stoop to such levels, of course. To be fair, the Microsoft of then probably didn't either, although the Windows vendor was not above some fairly sharp business practices.

Amid the other "quality improvements" in this release (numbered KB4284848) is a fix that made Microsoft's Ned Pyle a bit sad. The SMB1 problem, which stopped some users running applications from SMB1 file shares, appears to have been fixed.

Ned's tweet says it all. Microsoft would really, really like users to stop using this technology but Windows 10 will now allow customers to network like it's 1990 if they must.

The patch, which brings the build number of the April 2018 Update to 17134.137, also included another nod to the past in the form of a fix to allow content generated by Microsoft's erstwhile home entertainment platform, Media Center, to be played. Media Center itself was dropped from Windows 10, and the April Update content bug added insult to injury for the dwindling cadre of die-hard fans.

The patch will be making its way into the hands of users via Windows Update, as usual. ®