So... where's the rest? Xiaomi walks away from IPO with less than hoped

China star asked for a muckle, got a mickle. Will it be enough? 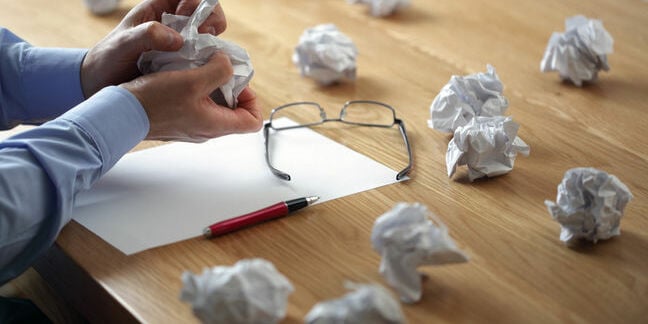 Xiaomi, the hugely hyped Chinese tech company, raised less money than it wanted in a private placement this week – the biggest Middle Kingdom IPO since Alibaba in 2014.

Seeking to raise over $6.1bn on the Hong Kong exchange, Xioami is estimated to have pocketed $4.72bn. But it's still plenty with which to attack markets in the West with an aggressive business model and a pledge never to make more than 5 per cent margin on hardware.

One takeaway from the placement is that the market valued Xiaomi as much more of a low-margin hardware shifter, than an "innovation-driven internet company" (in its own words) like Alibaba.

Xiaomi has begun an expansion into Europe by promising razor-thin margins on hardware – making up the rest on services. Pointing to its services potential, Xiaomi had considered itself worth $100bn. But as the The Wall Street Journal noted: "The problem is that compared with other internet giants, or even other hardware leaders like Apple, Xiaomi hasn't built a strong enough moat to keep users within its ecosystem."

Xiaomi is backed by Hong Kong giant CK Hutchison for its European initiative, despite a collapse in sales of new phones, which account for most of Xiaomi's revenue. In the UK the collapse is dramatic.

As CCS Insight's Ben Wood noted here, 5 per cent is not unrealistic on hardware in such a keenly competitive, saturated market. It's just that, as Huawei discovered, it's expensive to build up a trusted consumer brand on the high street, and success doesn't come overnight. Huawei is succeeding thanks to enthusiasm in the retail channel.

Xiaomi postponed plans for a simultaneous placement in Shanghai. So it's got about half of what it wanted to raise. Is it enough? We'll see.®