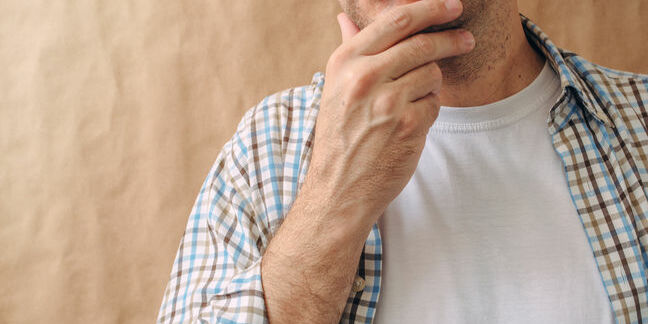 UK.gov has trumpeted the addition of almost 650 new small businesses to its G-Cloud marketplace – but SMEs might want to put the Champagne on ice as sales figures reveal that AWS UK is classed in that group.

The cloudy supplier framework is part of the government's continued battle to spend less with corporate giants; this is both a bid to put its money where its mouth is by supporting smaller businesses, and to protect against vendor lock-in and the risk of firms going bust.

It has today announced that the latest iteration, G-Cloud 10, has gone live, with 3,505 cloudy suppliers able to bid on public sector contracts.

UKCloud: We ARE cheaper than Microsoft or AWS online storage

Some 90 per cent of these are SMEs, the government proudly said in its canned statement – a whole 649 more than in G-Cloud 9.

It went on to say that, since 2012, 48 per cent of the £3bn public bodies have spent on cloud and digital services through G-Cloud has gone directly to SMEs.

In the three months to March 2018, the most recent date for which data is available, the so-called "SME" – whose taxpaying efforts in Blighty have been slammed by MPs – won four contracts totalling £4.1m, the biggest being a £3.4m deal with the Ministry of Justice.

However, AWS UK has only started appearing on the list since 2017, meaning that it could create a false impression of SME success if the Crown Commercial Service continues to classify it as a small firm.

And it is sure to be a kick in the teeth for cloudy providers that could justifiably describe themselves as SMEs, such as, er, UKCloud, which has previously spoken out against the stranglehold the industry giants have on cloud services, and whose success on G-Cloud the government chose to highlight in today's release.

UK Cloud may have been an SME when it first clambered onto G-Cloud, but in its last set of accounts for the year ended 31 March 2017, it turnoed over £43m in sales and banked a profit of £2.2m. It also employed 137 staff. Not really SME credentials.

The figures for the first three months of this year show that consultancies – rather than software vendors – are still winning big in the SME category.

They show that, aside from the £3.4m MoJ deal with AWS, all but two of the contracts worth more than £1m went to consultancies.

The remaining two £1m-plus deals went to AI biz Visionist, which was awarded £2.6m for two contracts from the Department for Business, Energy & Industrial Strategy.

Of course all the money spent on G-Cloud is still dwarfed by the tens of billions of taxpayer cash that the UK government has spent on IT outside of the cloud marketplace since it launched in 2014.

We have asked the Cabinet Office for comment on the inclusion of AWS UK as an SME and will update the story if we get one. ®

He also said they're working with the CIA

Can't give it away: Only two-thirds of original £100m target to be met

UK.gov lobs another fistful of change at SME infosec nightmares

Senior Lib Dem in 'trying to be relevant' shocker. It's only taxpayers' money, after all