An $18m supercomputer to simulate brains of mice in the land of Swiss cheese. How apt, HPE

Wow, the SGI brand. What a blast from the past, sorry, future

HPE has sold an SGI 8600 supercomputer system to a Swiss research institute for the Blue Brain Project’s modeling of a mouse brain’s thalamus and neocortex.

Blue Brain is a Swiss brain research initiative of the Ecole Polytechnique Fédérale de Lausanne (EPFL) which aims to simulate the mammalian brain. It involves around 100 people: from neuroscientists and computer engineers to physicists, mathematicians, and chemists. The main goal, a massive one, is to understand how brains work, and thus help with the diagnosis and treatment of brain diseases.

The project also intends to contribute to the development of neurorobotics and neuromorphic computing.

The supercomputer will be focused on simulating the thalamus of a mouse: this biological blob is found above the brain stem and between the mid-brain and cerebral cortex. Its function is to relay motor and sensory signals to the cerebral cortex. The largest part of the cerebral cortex is the neocortex and it's involved with sensory perception. motor commands and spatial activity.

This Blue Brain 5 system will be installed at the Swiss National Supercomputing Centre (CSCS) in Lugano and is for simulation neuroscience.

HPE was awarded a first contract at the end of 2017. Including a subsequent phase, the total value could rise to to CHF 18 million, just over $18m. 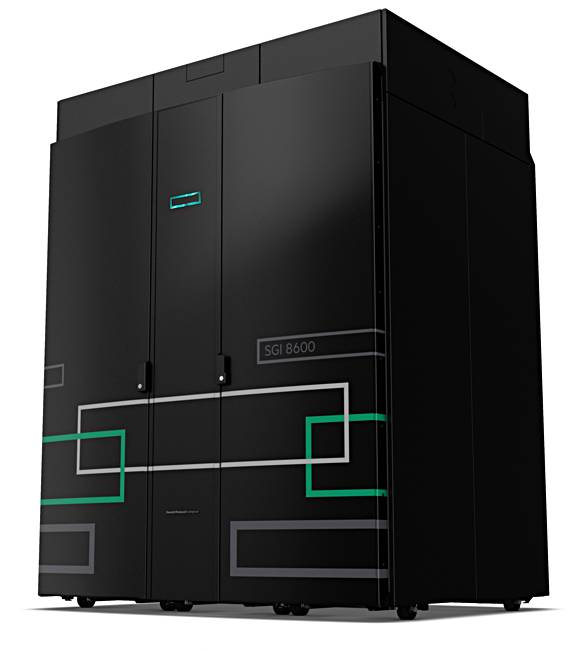 It can be operated as a single system while hosting sub-systems dedicated to different tasks like visualization or deep learning.

The aggregate bandwidth is more than 50GB/sec, and peak performance is 1.06 petaflops – relatively small beer in Top 500 terms.

HPE says the system can scale to thousands of nodes. The EPFL is not forecasting when it might be able to simulate a mouse's brain or how many nodes will be needed. ®