Big contenders in the broadband chart this week, but who will be #1? Well, not Britain

Down four places to 35th – and beaten by Madagascar 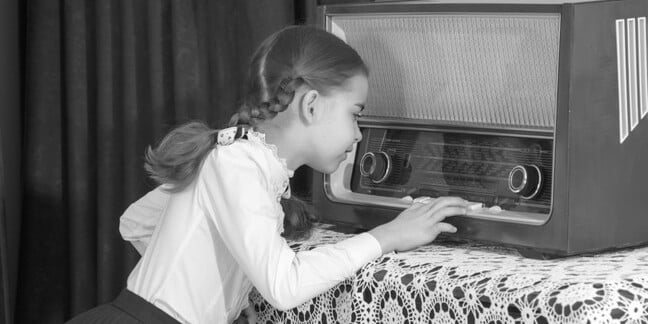 Britain's place in global broadband speed rankings has slipped four places to 35th, according to a survey.

With an average speed in Blighty of 18.57Mbps, British broadband lags behind such well-connected nations as Hungary, Andorra and Madagascar – with Singapore topping the table at a whopping average of 60.39Mbps.

On the bright side, we do at least beat China (averaging 2.38Mbps), India (5.19Mbps) and Yemen, which enjoys a truly dismal average download speed of 0.31Mbps.

136 countries were slower than the 10Mbps target speed which Ofcom has decreed will be the threshold for the universal broadband service obligation.

Dan Howdle, a consumer telecoms analyst at Cable.co.uk, the firm which crunched the numbers, said in a canned quote: "Compared to many other countries both in and out of Europe the UK has simply come too late to a full fibre (FTTP) solution. Despite plans to roll out FTTP to UK homes across the next decade or so, the UK is likely to fall further behind while we wait."

The chief exec of British network operator CityFibre, Greg Mesch, chipped in: "Companies are now investing billions to bring this technology to the UK but this will only be successful with the government's full support. The place to start is putting a stop to the misleading use of the word fibre in broadband advertising, so that consumers know that when they see fibre, it is a fibre-to-the-premises connection they are buying. Copper is dead: it is time for the UK to embrace full fibre – no ifs, no buts."

The UK's average speed was slower than 25 European countries, of which 20 were EU members.

Cable said that the data was collected over a 12 month period starting in May 2017 by US number-harvesters M-Lab. The former offers a broadband speed checker on its website. ®