One critical question remains: Who ate all the Pies? 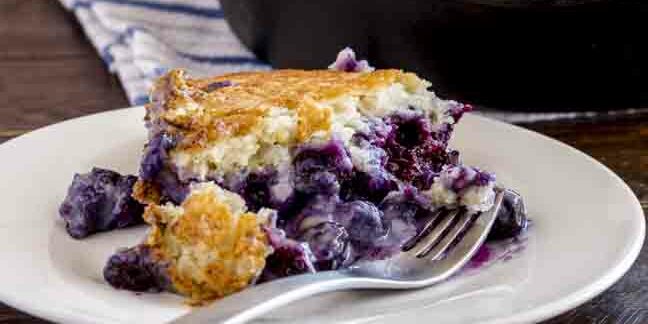 This major build of the mobile operating system is right now being released to Pixel devices as well as the Essential Phone. Google says other Android devices will get the update over the course of this year.

Devices that were enrolled in the Android Beta program will also be getting the Pie update "by the end of this fall."

Not all of the advertised features in Pie are going live with this release, though. Google said the "Digital Wellbeing" features, which help users manage their smartphone addictions by monitoring how much time they spend in apps, will not be released to general availability until later this year. Folks who subscribe to beta releases with Pixel devices can try out the features now, however.

Also, Slices – see below – will be missing at first.

Google touts Android 9's use of machine-learning-based components, which are supposed to make smartphones and tablets better able to adjust things like screen brightness and battery usage around what the ad giant hopes is the personal preference of users.

"We’ve built Android 9 to learn from you—and work better for you—the more you use it," gushed Sameer Samat, Google VP of product management for Android and Google Play, earlier today.

"From predicting your next task so you can jump right into the action you want to take, to prioritizing battery power for the apps you use most, to helping you disconnect from your phone at the end of the day, Android 9 adapts to your life and the ways you like to use your phone."

Here's a list of things Pie is supposed to be able to get right:

Google has also deployed Control Flow Integrity protections and other security mechanisms to help thwart the exploitation of use-after-free() and buffer overflow bugs by miscreants to install malware on gadgets.

The new Android will also allow developers to access APIs that manage secure NFC payments, and will sport a new ART runtime that will look to reduce an app's memory footprint and speed up performance.

An early Reg review of Android 9 found the OS to indeed be faster and more stable than its predecessors, though the new user interface does taking some getting used to. ®