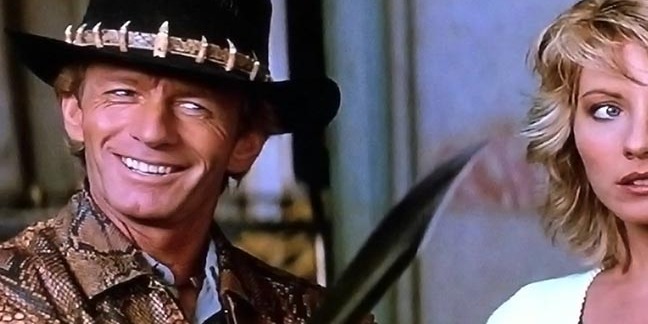 An overzealous Apple fanboy from Australia plead guilty to criminal charges after he allegedly cracked the Cupertino giant's systems in hopes of landing a job.

The 16 year-old hackeroo, who was not named in accordance with local law, is said to have broken into the idiot tax racket's servers on more than one occasion, downloading around 90GB worth of iStuffs and saving it into a folder hilariously labeled as "hacky hack hack."

According local reports, the young man's defense attorneys claim that the hacking was done out of admiration. The junior Apple fan was only trying to get Apple's attention. Now, instead of a job, he faces a criminal conviction.

The report notes that Apple found out about the breach last year and sent an alert to the FBI. The Feds, in cooperation with Australian law enforcement, were able to trace the intrusion back to machines owned by the unnamed teen. From there, they were able to seize laptops, a phone, and a hard drive that all connected the youngster to the Cupertino break-in.

"A mobile phone and hard drive were also seized and the IP address ... matched the intrusions into the organisation," the Age reported. “The purpose was to connect remotely to the company’s internal systems.”

The report did not specify what the lifted data was or if it included any user account details or personally identifiable information. It was noted that Apple was particularly eager to avoid generating any publicity in the matter. They didn't get their wish.

Apple did not respond to a Register request for comment on the matter, nor would it commit to offering a job to the pint-sized pentester.

We would argue that if starry-eyed teenagers are pwning internal systems to plunder 90GB worth of data, the company should take all the help it can get. Heck, a criminal hacking conviction is hardly worse for one's CV than admitting to serving an internship with Uber. ®

And yet manages to blag a federal tariff exclusion. #MAGA!

Huawei goes all Art of War on us: Switches on 'battle mode' and vows to 'dominate the world'