Docking stations were a pain, because people trip on cables 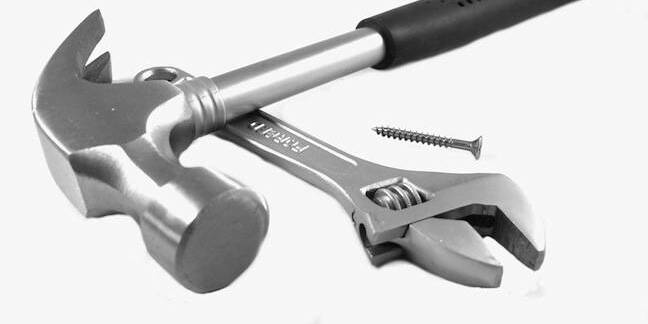 Sometimes it's the little things that count: in prepping a refresh of its branch and home office networking kit, one of the things Cisco Meraki paid attention to was getting rid of docking stations.

Why? Because unlike an enterprise environment, where networking kit lives in a relatively organised environment, branch connectivity kit often lives on desks. Dongles get bumped and cables get tripped over, connectivity gets interrupted, and tempers get frayed.

The decision to integrate everything in the new versions of Meraki's MX and Z products also makes the kit easier to market outside of America, Tompson said: "Dongles create a lot of difficulty – people couldn't buy or get support ... in the geography they were in," so it was better to work through local compliance (for example, different SIM compliance rules).

However, it's the extra SD-WAN capabilities that Tompson highlighted while talking to The Register.

"The SD-WAN capabilities make optimal use of the connection available to us," he said.

Since it's targeting the branch, he said, it has to be "super-easy" for users, but under the hood, the MX and Z devices choose the optimal forwarding path from the branch to the application.

Intuitively, it would look like a branch device doesn't need that kind of smarts: it's got the main carrier link, probably high-speed fixed broadband, and an LTE connection available as backup.

However, Tompson said, in today's cloudy world, the user might be contacting applications in more than on cloud as well as back in the enterprise. There's no sense sending application traffic through the enterprise if there's a better way to reach its host.

"With every session that's started on the network, there's a proactive decision about which forwarding path should be used," he said, but "people don't have to know how to configure this the right way".

Instead, Meraki's SD-WAN capability uses latency, jitter, and packet loss to calculate an opinion score for different paths, and chooses the best for the session.

The localisation Tompson mentioned applies to the MX67C and MX68CW, both of which will have regional variants to accommodate the spectrum bands used in different countries.

The other key specification difference between the MX variants is power-over-Ethernet support, in the MX65, MX65W, MX68, MX68W and MX68CW.

Teleworkers are catered for with a new member of the Z Series gateways, the Z3C, which supports up to 100Mbps LTE connectivity. As well as teleworkers, the company is pitching the Z3C at vending machine, ATM and kiosk applications.

Meraki's six-month-old Insight WAN monitoring and troubleshooting tool is offered to customers on a 45-day trial basis. Meraki has blogged about the launch here. ®

A pairing problem makes an account compromise possible, although improbable

Swallows N2WS so it can stick oar deeper in Amazon cloud