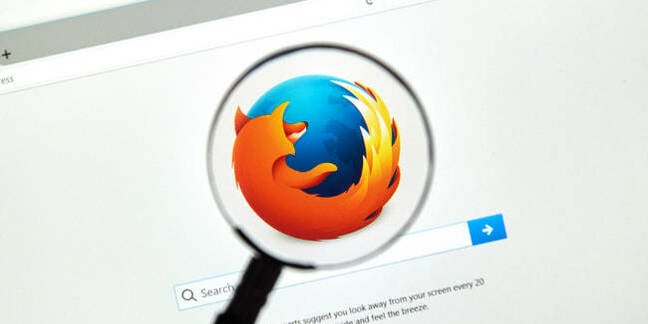 Mozilla says it will soon be modifying its Firefox browser to block all user tracking on websites by default.

“In the near future, Firefox will, by default, protect users by blocking tracking while also offering a clear set of controls to give our users more choice over what information they share with sites,” said Mozilla VP of product strategy Nick Nguyen.

The move will see an initial trial of the feature in September and, should that work out, the Firefox 63 rollout will include a component to immediately block slow-loading trackers. By the time Firefox 65 is released, Mozilla says that it hopes to have all cross-site tracking blocked by default.

The move means a shift by Mozilla from the more passive ‘Do Not Track’ system that relies on sites to recognize the notice and disable their trackers, to an active feature that will instead block tracking by default and require the user themselves to opt in to a website’s trackers.

Users will have the option to enable trackers by default, and Mozilla plans to also add options to allow blocks for slow-loading trackers or third-party cookies.

Google Chrome, Microsoft Edge/IE and Apple’s Safari also sport a do-not-track option on their browsers. The planned updates would, however, make Firefox the most aggressive browser when it comes to thwarting trackers.

Mozilla contends that the decision is about more than privacy. The developer notes that slow-loading trackers are to blame for some pages taking as much as 50 per cent more time to fully load than they would otherwise.

The site also notes that many trackers use deceptive practices to collect more information on users than they believe, a move that makes them fair game for default blocking.

“This is about more than protecting users,” says Nguyen, “it’s about giving them a voice. Some sites will continue to want user data in exchange for content, but now they will have to ask for it, a positive change for people who up until now had no idea of the value exchange they were asked to make.” ®

Firefox maker sets out dodgy practices the browser will block