The Android comeback must wait a little longer

How Apple's success must gall Sony, which has been miniaturising consumer electronics for decades – and run through generations of smartwatches. Some were pretty OK, too.

Have a look at the second-generation SmartWatch 2 covered here five years ago (yes, five). Has anything since been more functional or attractive? Probably not.

Sony capitulated before Silicon Valley's platform logic, that it was all about apps, so it was doomed unless it embraced a big app platform, only to find that the all-conquering tide of Android Wear was a massive flop. Samsung has kept plugging away, but Sony called it quits.

Now it's back doing the opposite of what everyone else is doing. 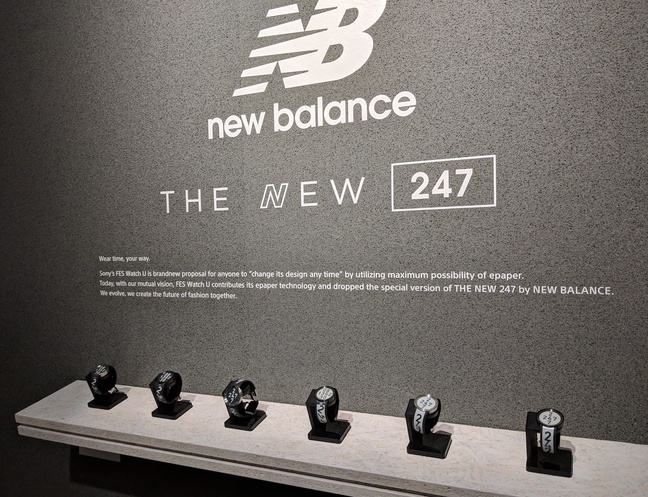 The Sony FES Watch is a weird, minimalistic lab project that proved an improbable success in Japan, and is coming to Europe. FES has an e-paper display - a charge lasts two weeks. It boasts no features other than changeable "wallpaper". No notifications, no fitness tracking. Nada. For this you can expect to pay over £500, according to this report. Clearly notifications are the logical next feature to add. Or perhaps not. Perhaps this is for the off-grid lifestyle and always will be. 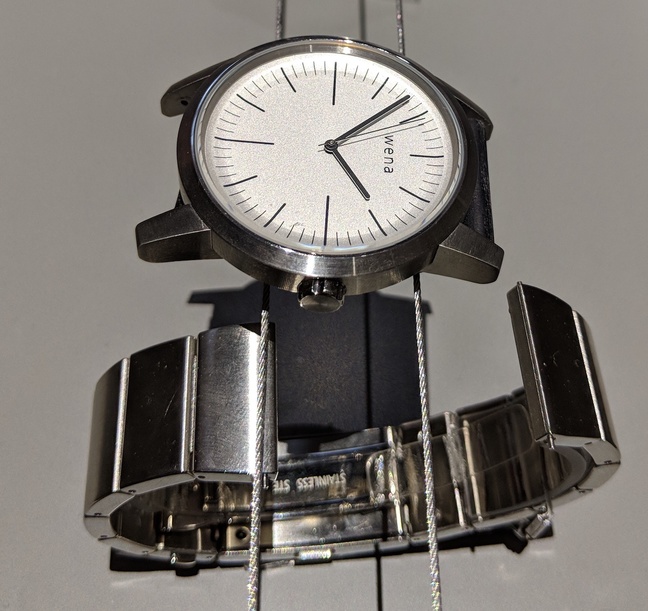 We noticed Sony's Wena ("wear electronics naturally") is still with us three years after its debut. Each year there's a new twist. It's a "smart strap" that you attach to an analogue watch of your choice (or Sony's – you choose). The strap does give notifications, pairs via NFC, and can track activity.

As with Withings devices, it's mixture of analogue and digital that leans heavily to the analogue, minimising the digital. Both FES and Wena are ongoing experiments really, but I won't be surprised if something like Withings, or one of these, catches on – at much lower prices than smartwatch vendors demand today.

The category is far more price sensitive than it is feature keen: 90 per cent of Apple Watch sales are the basic 2015 model, Counterpoint Research recently suggested. Not to labour a point – that's the cheapest one.

Garmin and Fitbit have no trouble shifting their health gear, and they, along with Samsung and Apple, may ultimately prevail if they can provide some utility at a low price. Counterpoint suggests that proprietary and Apple already have 91 per cent of the market (in Q2). ®

Google's Wear 3 makeover is a return to sanity after the mess that was Wear 2.