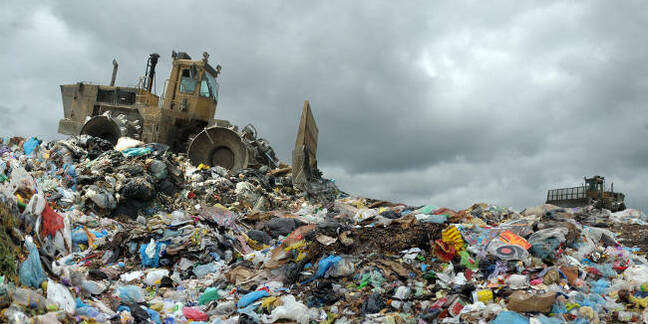 Small businesses are dopey about the importance of regular patches and updates for their employees’ smartphones. And larger ones aren’t much better.

While 80 per cent of enterprises think timely software updates are important, that number is lower amongst SMEs, where a third consider it an important factor in a purchasing decision.

The figures emerged from a survey of businesses with 50+ employees across five European countries including the UK, conducted for HMD Global which markets phones under the Nokia brand.

What else did we learn? Despite Android becoming more friendly to corporate controllers, more than half have not deployed enterprise mobility management software. Google has decreed that the ancient device administrator APIs, which have been around since 2010, will be deprecated in the 2019 version of Android (Q). 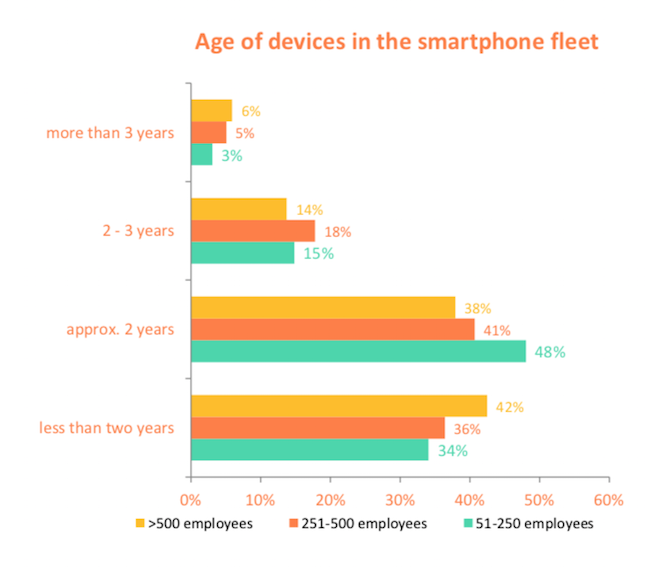 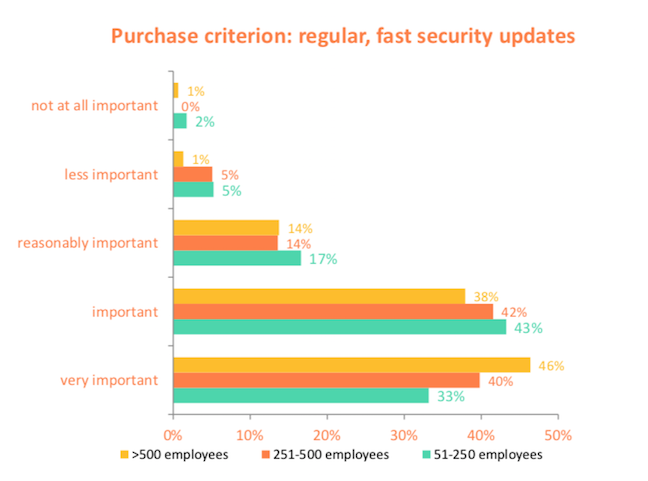 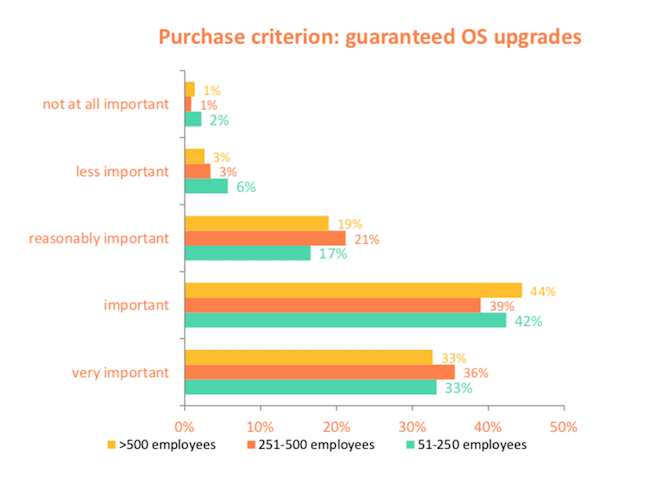 The survey confirmed that around two-thirds of the devices are older than two years old. Google has made updating phones easier over the past two annual platform updates, as part of Project Treble.

The most recent release, Android 9 Pie, was rolled out to more devices more quickly than ever. But many OEMs still consider it a burden, and older devices don't qualify.

Around 90 per cent of firms now allow BYOB, according to IDC.®