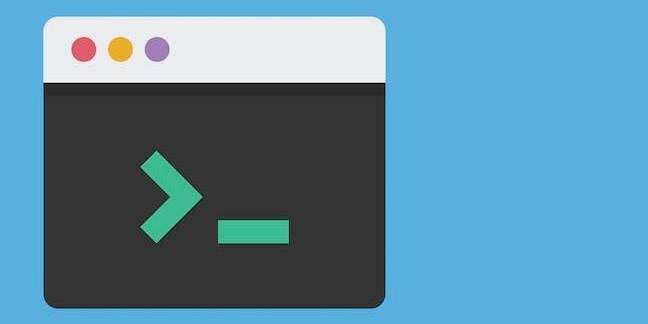 Microsoft has toasted Amazon announcing Lambda support for Powershell Core 6 by, er, flinging out version 6.1 in order to tempt Windows Powershell users into the open-source world.

The big news in version 6.1, as the open-source version of PowerShell approaches its second anniversary, is the ability to run built-in Windows modules or cmdlets.

With development of PowerShell no longer being actively pursued by the Windows giant, removing barriers to the adoption of PowerShell Core, which is built on the .NET Core 2.1 platform, is a priority. Support for the 1,900 or so existing cmdlets in Windows 10 and Server 2019 is therefore no bad thing.

The release notes also show performance improvements, with the likes of Group-Object improving by up to 66 per cent. Microsoft also stated that a number of inbox PowerShell modules have been marked as compatible with Core. A busy October awaits when the new OS finally ships.

There are some downsides. As well as the removal of VisualBasic as a supported language in Add-Type, those worried about telemetry should note that it can only be disabled by setting the POWERSHELL_TELEMETRY_OPTOUT environment variable to true, yes, or 1. Otherwise data will be sent to Microsoft upon launch.

Redmond says it collects, as telemetry, your OS name and version, and PowerShell version, and it will share those stats, and other insights, on the PowerShell community dashboard. The software giant reckons the data slurp will allow it to prioritize new features and fixes. "The telemetry we collect fall under the Microsoft Privacy Statement," the biz added.

So that's all right then.

Meanwhile, the slew of builds includes versions for Debian, Ubuntu, Red Hat, macOS and, of course Windows (including an Arm version.)

PowerShell Core and Lambda, sitting in a tree…

The overgrown bookshop has added an AWSLambdaPSCore module to the PowerShell gallery, which can be used to author or publish PowerShell based Lambda functions.

AWS Lambda is a compute service that allows code to be run without having to deal with managing servers – also known as serverless computing.

Previously only the likes of Java, C#, Go and Python were supported, so the addition of PowerShell Core will be welcomed by admins used to setting up PowerShell scripts in the Windows world.

Microsoft will greet the development with mixed emotions. It would, obviously, much prefer people float their way to Azure. But the addition of PowerShell Core is a sign that its technology continues to gain traction throughout the cloud. ®