Need SSD RAID, i9 or a GPU? Join our Z Club, says Inky

Microsoft's Surface has become a victim of its own success. This year’s iteration reuses the same case, maintaining compatibility with peripherals. Several PC rivals can boast better value in the premium professional segment with more interesting designs.

HP Inc, for one, can boast striking designs and a comprehensive professional range – but frustratingly for you (and us), it is dripping the details of its autumn range in three parts.

Yesterday, HP flashed its new range of "ZBook" laptops, featuring Nvidia graphics cards and an option for the six-core Intel i9 processor, as well as RAID 1 for SSDs – useful for engineers, designers and developers.

In its second push, HP has dipped its toes into hardware as a service. The "Z Club" has been offered to a select handful of visual creative pros (rather than industrial engineers or devs) in the US (we asked if and when the service will come to the UK). It includes a concierge service then a monthly fee if you decide to keep the kit. The bundle includes a display and printer at $156 a month and $167 for the mobile option. 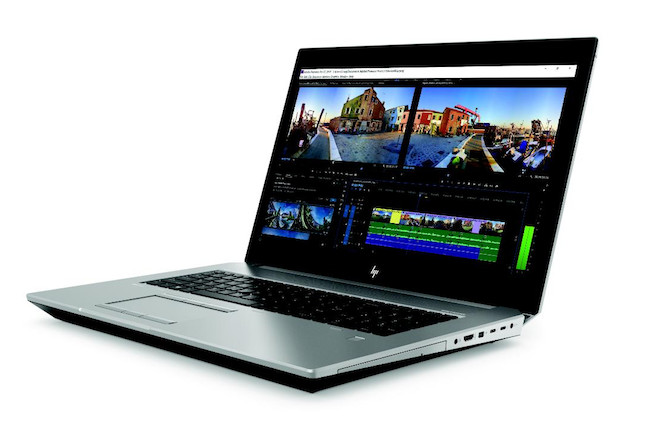 Lastly, a couple of weeks ago, the firm unveiled the first leather-bound notebook, the striking Spectre Folio, which fuses the material to the PC. This isn't just a coating slapped on the case, it's a genuine leather laptop, although with no fan, heat dissipation remains a concern – something we'd like to test.

There is an added urgency for vendors which are flogging premium PCs this autumn, with Intel's chip shortage affecting the lower end of the market, making the premium sales more hotly contested.

That's not all the information we have by any means, but the embargo HP has imposed doesn't lift until next Monday evening – so it's all we can point you to right now. ®