Love Microsoft Teams? Love Linux? Then you won't love this

Learn to love the browser instead 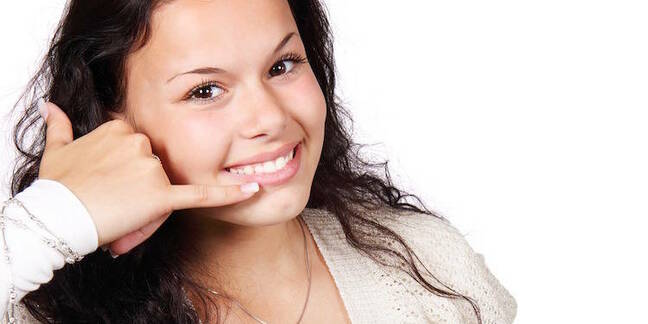 Updated Microsoft loves Linux. Unless you are a Linux user who happens to want to use Teams. In that case, you probably aren’t feeling the love quite so much.

Users of that other collaboration platform, Slack, have enjoyed a Linux client for some time. Teams users, on the other hand, have had to make do with a browser experience that is often less than ideal. Hence the fifth most requested Teams feature in Microsoft’s UserVoice forum is a Linux client.

The request was made nearly two years ago and, at time of writing, has attracted 5,376 votes and 37 pages of comments. Yesterday, however, Linux users hoping to become first class citizens were dealt a cruel blow. A Microsoft representative has admitted that no, there is no dedicated engineering resource working on a Linux client.

The omission is an odd one. Microsoft has a Skype client for Linux, so a similar client for Teams should not be beyond the imagination of the Windows giant. Particularly given its much-publicised love for the Linux platform.

Using Teams through a browser on Linux is a limiting experience. Video conferencing, calling and desktop sharing are problematic, if not impossible. In the current documentation for Teams, Microsoft states that Meetings is supported on Chrome 59 or later, but Firefox users are out of luck for Calling or Meetings and should download a desktop client. Oh, or use Edge.

Neither of the latter two options are really viable for Linux users.

One enterprising Teams enthusiast has published a method of coaxing video calls and presentations into life on Linux via Chrome or Chromium, but the process is a little convoluted and effectively has the browser pretend it is actually Edge in order to prevent Teams from ignoring it.

It is all rather unsatisfactory, and we’ve contacted Microsoft to get more detail on its decision.

Linux has a vanishingly small share of the desktop market compared to Windows. However, this has not stopped Microsoft releasing developer tools such as Visual Studio Code on the platform. In the light of that, it seems an odd call to exclude those same developers from the full fat version of Redmond’s collaboration vision. ®

There may be a reprieve on the horizon for penguinistas – some engineering time may be devoted to Microsoft Teams for Linux, after all. "Thanks for the feedback – we hear you loud and clear," said Redmond's Suphatra Rufo after this story was published.

"After talking this over with the engineering team, I confirmed this will remain on the backlog and we are actively considering how to accelerate."