Slabs, huh, what are they are good for? Er, not quite absolutely nothing 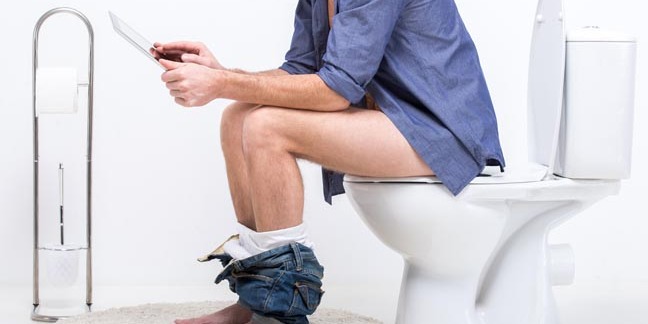 Fewer and fewer people want to fondle a new slab these days with just 36.4 million units shipped worldwide during Q3.

This equated to 3.5 million fewer tablet devices sold versus the year-ago quarter, a drop of 8.7 per cent: traditional slates fell almost 8 per cent to 31.6 million and detachables were down 13.1 per cent to 4.8 million.

"The detachable market has failed to see growth in 2018, a worrying trend that has plagued the category off and on since the end of 2016," said IDC senior research analyst Lauren Guenveur.

A refresh of the detachable hardware by Apple (iPad Pro) and Microsoft (Surface Pro) in October, along with shiny new stuff from Samsung and Google could help "turn" the category in Q4, IDC said.

"Increasingly sparse are new products by the top-tier PC OEMs as they remain more focused on their convertible portfolio, a move that will ultimately affect the overall trajectory of the detachable market," added Guenveur.

The top five selling vendors accounted for 68.4 per cent of total sales in the quarter.

Apple accounted for more than one in four tablets sold because it declined slower than the market average, a dynamic that bumped up its market share to 26.6 per cent.

Samsung headed up list of the also-rans with slab sales of 5.3 million, a decrease of 11.4 per cent year-on-year. Sammy grew detachables but its slates were shown no mercy by customers that opted for cheaper tablets in the lower to mid-sized price range.

Lenovo was "heavily focused" on expanding in the classic PC market, beating an on-form HP Inc to maintain a global sales lead. This came at the expense of tablet sales, said IDC, meaning Lenovo slipped from fourth to fifth place.

IDC senior researcher Jitesh Ubrani said the tablet sector was "more like the traditional PC market than ever before".

Both areas were brushed by the slump in tab margins and unit shipments, meaning that bigger firm captured more of the market and smaller ones have bowed out or invested less in R&D.

"Even among the top 5, it is essentially Apple and to a lesser extent Samsung that continue to invest heavily in product innovation and marketing. This has helped the two companies set themselves apart from the rest," said Ubrani. ®