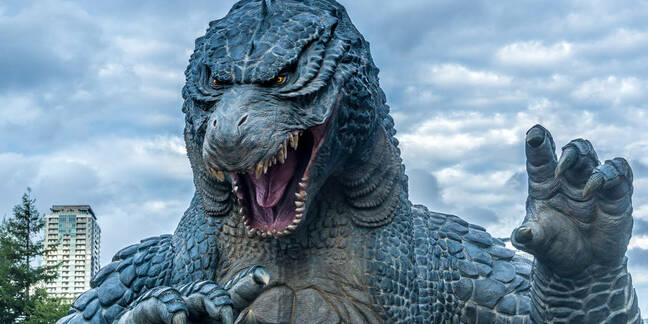 The TFinity library was introduced in 2016 and supports three tape formats – LTO, IBM TS1150 and Oracle T10000 A, B, C and D format tape drives – which could be intermixed in the same library. It stores and moves TeraPacks, which contain 10 tape cartridges, instead of operating at the individual tape cartridge level. This reduces media handling times. 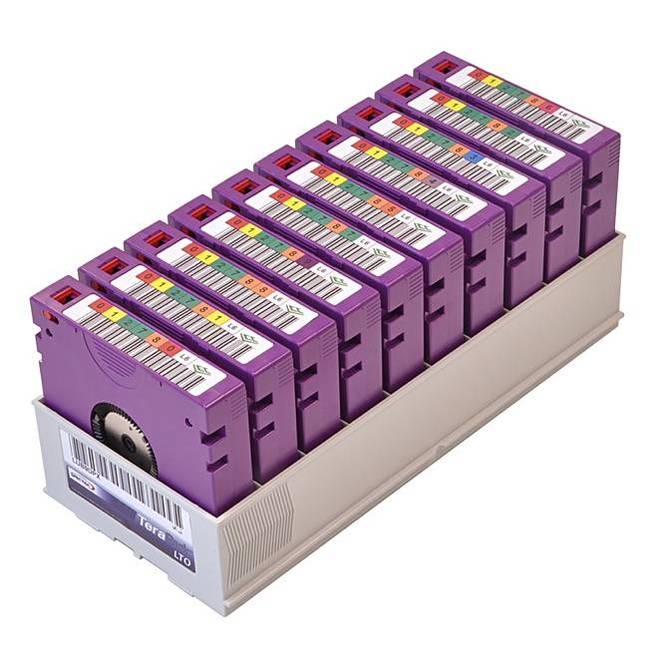 Initially the library could support up to 40 frames and that has since increased to 44. The TS1150 was the-then highest capacity drive, at 10TB raw, and IBM's latest TS1160 drive with JE barium ferrite tape media bumps that up to 20TB raw. IBM said that means 60TB with a 3:1 compression ratio.

The drive has dual-port 16 Gbit/s Fibre Channel support, as well as 25GbitE, and the transfer speed is up to 400MB/sec raw but 900MB/sec compressed. The TS1160 drives are backwards compatible with earlier TS155 and TS1150 drive media and orderable from 20 November.

The TFinity Exascale has had TS1160 support added and, consequently, its maximum capacity doubles to 2 exabytes.

If you are indeed going to need more, don't fret. Tape format roadmaps have lots of headroom as tape's areal density is way less than that of disk. Current LTO-8stores 12TB raw and the LTO roadmap goes out to LTO-12 at 192TB raw. IBM's TS11xx roadmap will be informed by its demonstration of a 330TB raw tape in August last year. ®

Spectra Summit Getting creative in the conservative cold data market