Can your rival fix it as fast? turns out to be ten-million-dollar question for plucky support guy

Wins biz the contract, and earns bottle of wine to boot 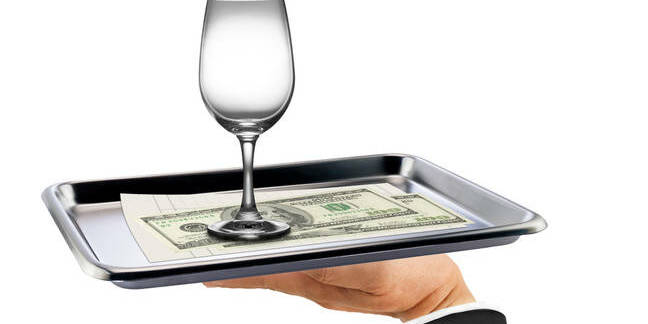 On Call Have you got that Friday feeling? Well, you should, because it's just hours away from the weekend and we've got another great Reg reader story in this week's On Call.

This time our tale of tech support triumph comes from reader "Ben", who in 1979 worked for a plug-compatible manufacturer that was in competition with one of the industry big-hitters.

"At 24, I was working in the HQ support centre as a software generalist," he told us. "On a Monday afternoon, I got a call from our benchmark centre about a system a customer had brought with them to the centre."

The system was "failing, blowing up repeatedly in the I/O supervisor", Ben said, so he went off to meet the customer and take a look.

The centre manager, though, couldn't stay as he was off to wine and dine the customer, and so the pair merrily trotted off as Ben got to work. The problem?

Looking at the failure, then going to the assembly language source code, I found that the interrupt handling code was loading a constant of 1, then shifting and saving it to indicate where the interrupt came from so another request could be started there. The shifted value was also passed on in a register.

After two hours of musing, Ben realised the store was going back into the constant itself, and not to the target field. "Eventually, it caused the restart code to try and access hardware that didn't exist," Ben said.

He fixed the store location, found that everything ran fine and then ran the customer benchmark a few times to make sure everything worked OK.

When the dinner party returned, with a bottle of wine in hand for Ben (presumably this might not have been handed over so quickly if the fix hadn't been found), our man explained the problem and apologised for taking two hours to fix it. "I should have checked that the constant was really constant," he told them.

Nevertheless, all's well that ends well, and the customer stayed the whole week, getting some good performance numbers to boot.

But that's not the kicker in this tale. Ben said the salesman later told him that the customer went to the firm's major competitor the week after (it was their code that he'd fixed) to run the same benchmark.

Clunk, bang, rattle: Is that a ghost inside your machine?

The cheeky salesman had suggested the customer leave off Ben's fix, so the customer could test their support on the same problem – and that's what they did.

By the Thursday, when the problem had yet to be fixed, the customer gave them Ben's fix, but was told, "That won't fix it." The next afternoon, the customer insisted on it, ran the benchmark once and left.

"This led to a $10m order for our company," said Ben, noting that the salesman had reported back that the customer had kept saying: "He apologised for taking two hours to fix it!"

But our Ben is a modest chap, because he finished his tale by saying: "I still feel it should have taken 30 minutes, but that's how you learn to be cautious of constants."

Have you ever managed to perform such a fine fix that you earned your company millions? Tell On Call what happened and we might feature your story next week. ®