Huawei Mate 20 Pro: If you can stomach the nagware and price, it may be Droid of the Year

Scrap the HiCrap and UI, and we'd have a winner

The Mate 20 Pro differs from the P20 Pro in one important respect: the "third" monochrome sensor on the main unit has been replaced by a wide-angle sensor.

"With modern sensors we need that information less," Huawei explained in briefings. "You can still select monochrome mode. What we and Leica have decided is to create a more versatile system."

The wide angle is the most striking feature of LG's flagships, and it rapidly becomes so normal you only notice when using another phone that lacks the feature.

But perhaps a more noticeable decision is to turn off the "AI camera" by default. 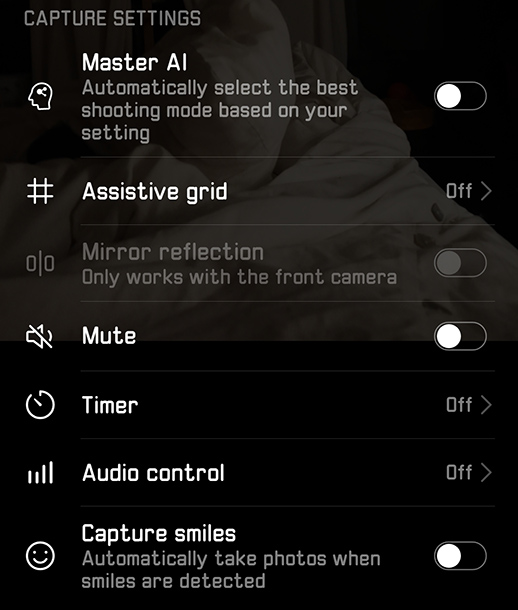 It's gone! AI is off by default!

What Huawei called "AI" caused lots of problems in everyday photography. Firstly, it tried to interpret a scene like an annoying toddler trapped in your phone, and then imposed a set of filters on you. These were wildly inappropriate, changing the colour of familiar sites, and turning green an artificial, florescent DayGlo colour. It effectively obliged you to shoot RAW images – at which point you lost the positive, the software OIS. My verdict was that too many ordinary shots were ruined.

Turning off the AI now retains the software OIS, so you no longer get the worst of both worlds. It's funny how turning off bad software has more impact than adding incredible hardware, but hey – that's the Fourth Industrial Revolution for you, kids.

As with the P20 Pro, the results can frequently be stunning.

The faster Kirin chip with its double neural processing engine allow Huawei engineers to throw in some new tricks. Some are more useful than others. The most useful I found was when taking videos – the focus stays on an object, such as a face or ball. Rather grandly called "4D object tracking", this will really improve video for a lot of people.

The close-up shooting really does capture incredible detail an inch or two away from an object. But I found the object must be small and distinct as the point of focus is actually quite narrow. This is illustrated by a shot of a BlackBerry phone – only around four keys are in focus, the rest is a blur (Huawei keeps "Aperture" and "Portrait" as two separate shooting modes, while Apple and some others bung them into one mode).

The Portrait mode was good, and has improved, with the subjects details such as hair not being caught by the bokeh effect. I'm not a fan of the effects Huawei applies, and with too many artificial effects the photos lack the warmth of Apple's portraits or the restraint and balance of a Pixel's. They're certainly sensational when viewed on a small size social media message, but the flaws become apparent when zoomed, or printed.

An interesting gimmick is "AI cinema mode", which gives real-time stylised colouration to videos, an effect put to good effect in the movie Sin City. You choose which colour to retain and the rest of the frame will be monochrome. Again, I suspect people may use this once, and never again.

And there's the inevitable AR emoji, a tick-list feature for flagships this year. My kids have never used this more than once, and considered the Huawei selection to be tragically small.

But that's just the new stuff since spring. As with the releases earlier this year, the most talked-about feature is the sensational ability to capture low-light images, even capturing things the naked eye can barely make out, such as smoke or dark clouds against a night sky. It does so in software over a five-second exposure. I found it wanting for fireworks, but in many situations it produces great results. No other phone can quite do this.

For landscapes, Huawei's imaging can produce great results. It's the over-sharpening and flatness this produces that sometimes lets it down. Click to enlarge each shot. 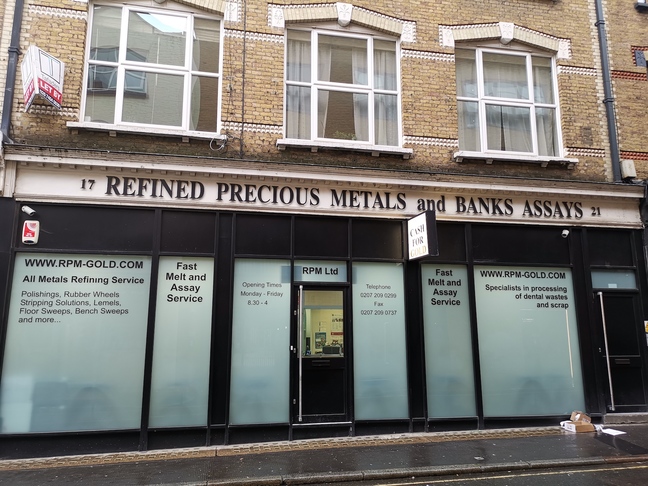 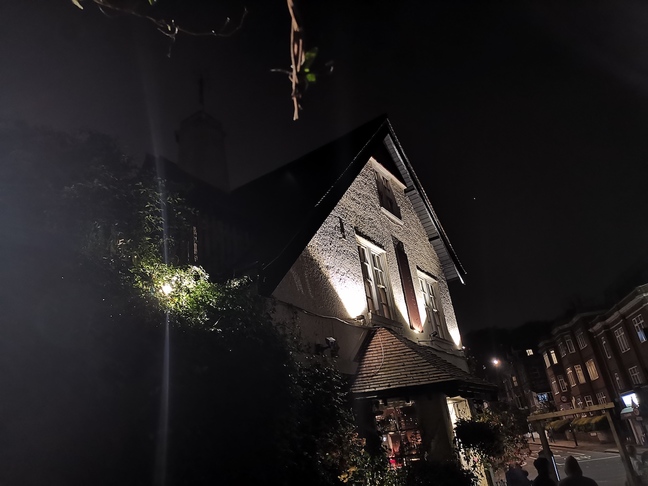 Despite the distortion at the right, the Mate 20 Pro captures a terrific amount of detail 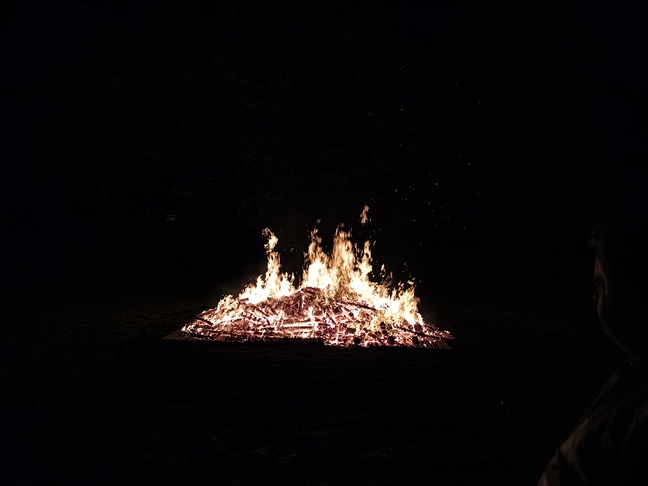 With Night Mode off, this captured both the bonfire and objects in near darkness 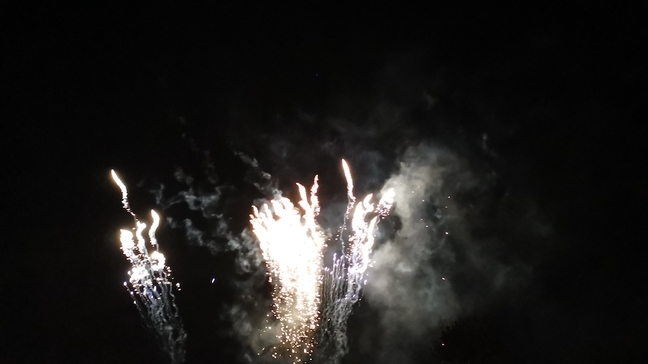 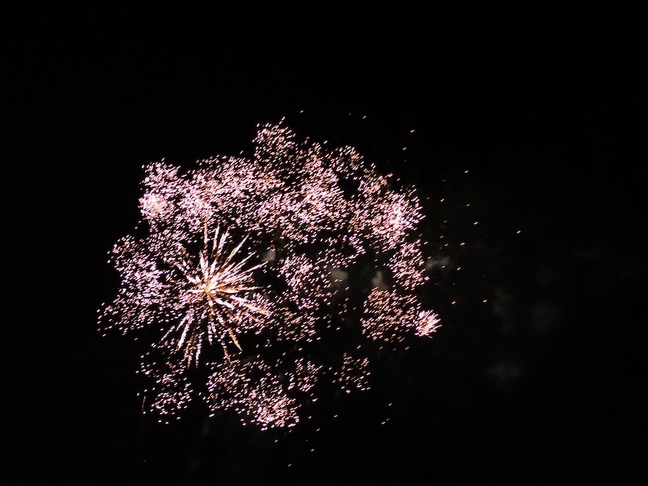 That's more than you can say about the fireworks snaps – passable at thumbnail-sized, but that's all 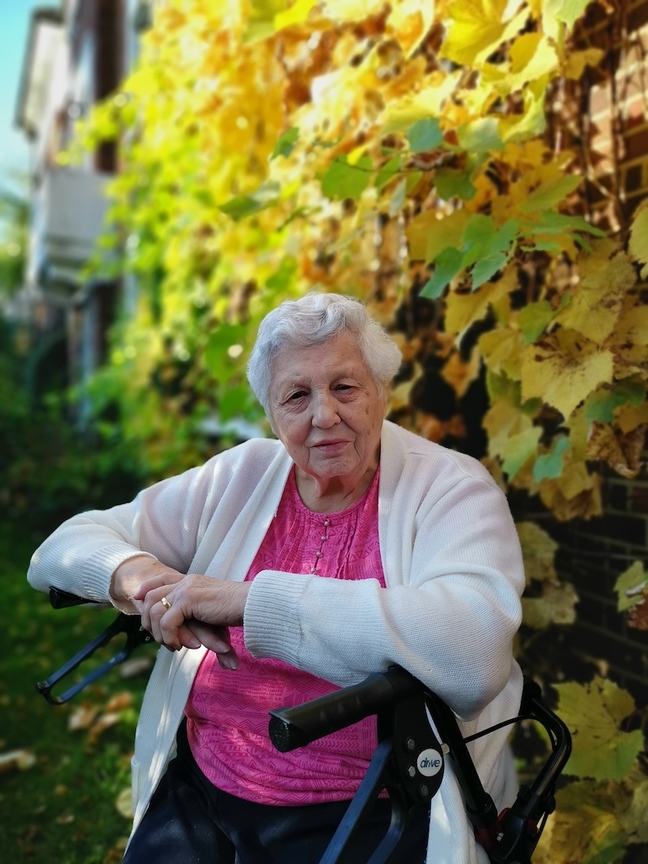 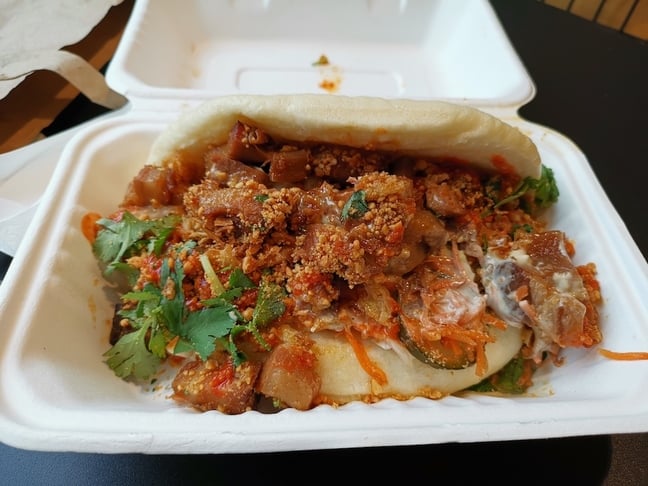 Made for Instagram, this bao is too dark and oversaturated 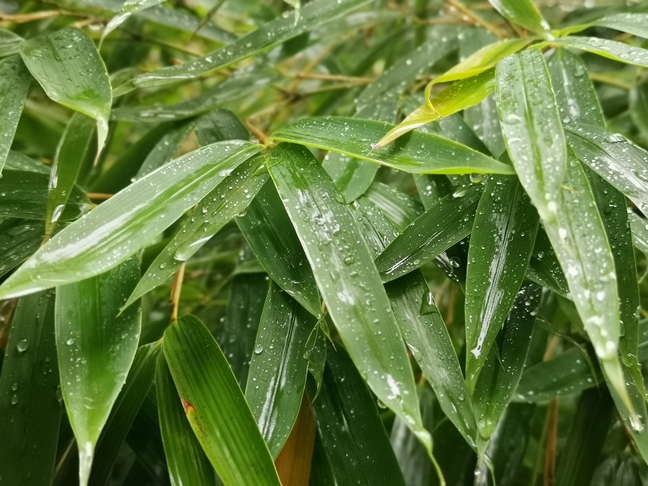 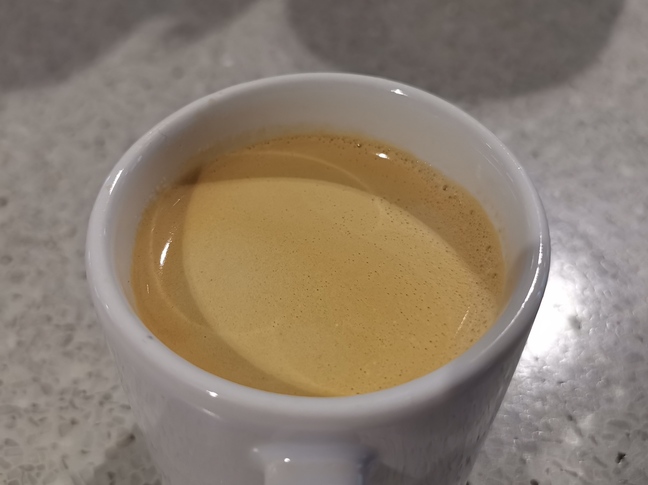 These two close-ups illustrate the wonders, and drawbacks, of macro mode. Only a small portion of the espresso is in focus (above), but the raindrops are well captured.

The next shot illustrates the messy focus issues in Aperture mode. 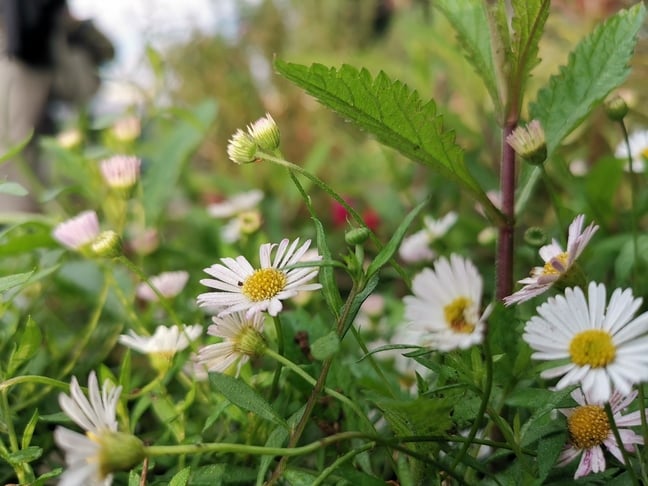 I've included this close-up solely because the flower was moving around fairly wildly. Typically this results in a mess, but to get any detail at all in this is impressive. 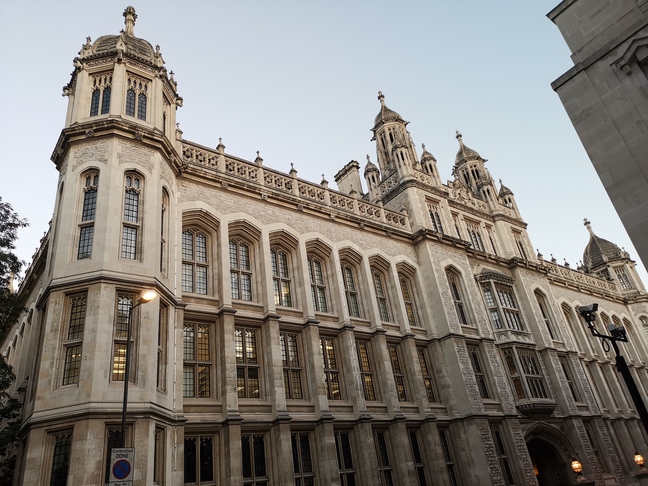 Huawei makes much of the zoom – it's very competitive out there – with up to 3x and "lossless hybrid" zoom up to 5x. You can go all the way to 10x, the idea being it's better than zooming an image in post-processing, but not really by much. Let's have a look. 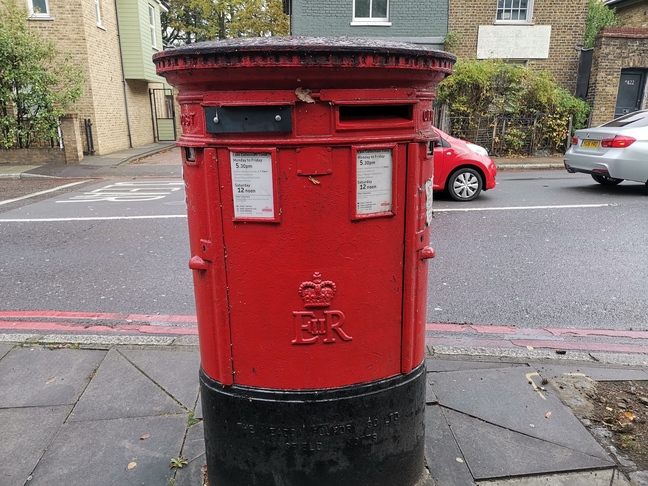 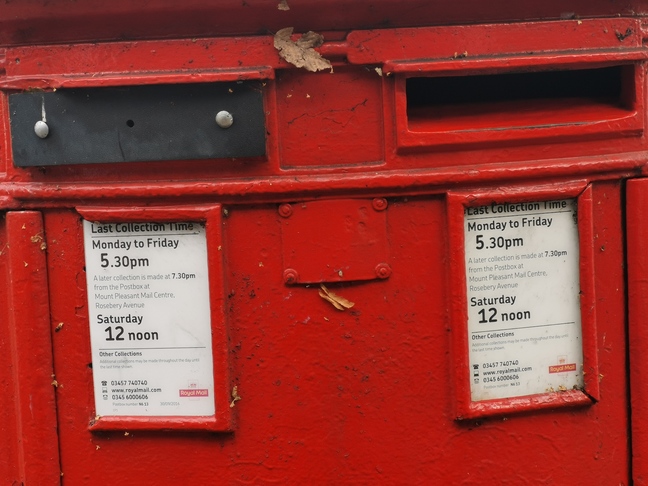 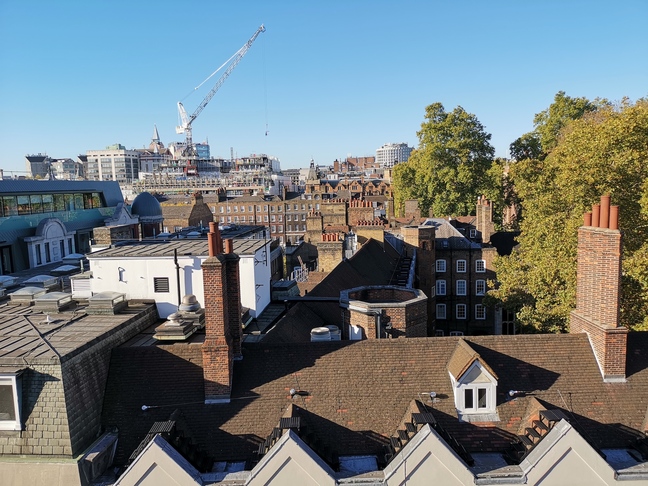 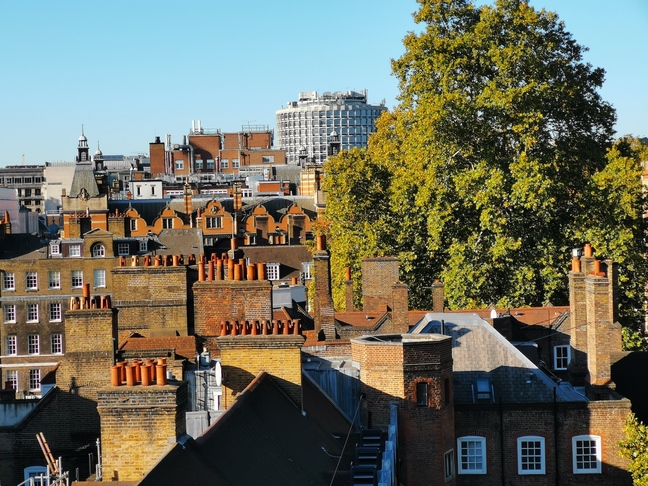 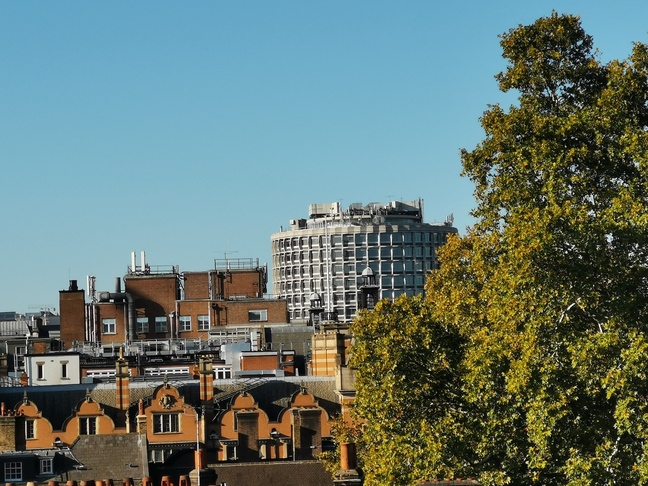 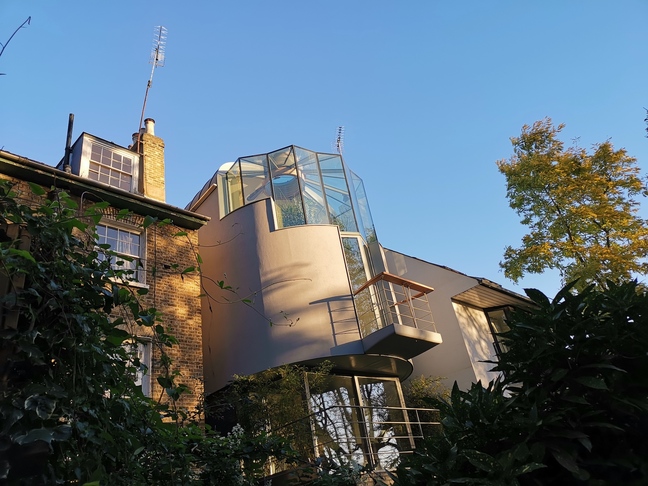 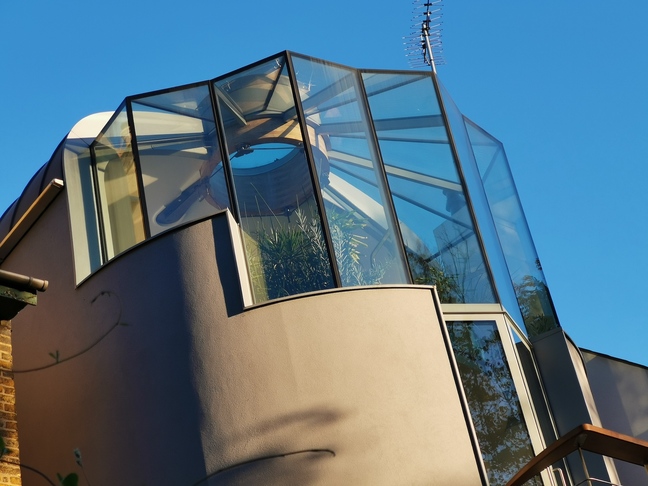 The final pair illustrate how much is going on in a smartphone camera – they may be shot on different days.

The distinctive Leica-homage viewfinder. It should be easier to edit the modes you most want to use, though

All in all, while Huawei falls short in some areas at this price, it's a very powerful and versatile system, and people are going to have a lot of fun, and capture some lasting memories with it.