Did we mention the worse battery?

Real world review While the XR may be the best value notched iPhone that Apple is making today, some of its compromises may be too much for the target market of customers hanging on to their dated but perfectly functional hardware.

We took a look at the iPhone XR and found much to like. Generous (for Apple) battery life and guts shared with its pricier stablemates made it a tempting proposition for those unwilling to venture into the world of Android.

However, we also noted it is a bit of a beast both in terms of size and weight. Clocking in at 194g, it feels considerably heavier than the svelte iPhone 6, and with a width of 75.7mm we would have considered it a plus-sized model.

And it is that size and weight that will come as a shock to upgraders. After more than a week of use I missed the smaller form factor of the iPhone 6 (or even the SE, but that ship appears to have sailed for the time being) and so took the iPhone XS, which was launched a few weeks earlier, for a spin.

Firstly, if you want Apple's latest and greatest, but don't want a screen so vast that you need Elastigirl's thumbs to operate it, the XS beats the XR hands down. The 5mm saving in width makes a surprising amount of difference, both in terms of usability and pocketability.

The drop in weight down to 177g is also noticeable. While not as light as the iPhone 6, after lugging the XR around the XS feels far more familiar and, pathetic though it may seem, less prone to generating an aching wrist.

Famously, the XS and XS Max (be sure to call them "Ten S" or an Apple representative will sidle up and correct you) share the same A12 Bionic chip as the XR. The S has an additional gigabyte of RAM, taking the total to 4GB and, alas, does not feature a version with 128GB of storage. Thus an inexplicable leap (to all but the most die-hard fanboi) in cost to £1,149 is required to go beyond the base 64GB to a more useful 256GB.

The communications chippery also differs on the XS, with Gigabit-class LTE versus the 4G LTE Advanced in the XR. While this shouldn't make a difference on the UK's patchy mobile networks, I found the XS considerably better at holding on to a signal during the same journey on the same mobile network.

iPhone 6 owners like me, who have received a telling off from an Apple Store Genius for daring to use the phone in the rain, will benefit from the IP68 rating. The XS will survive a short dip in the deep end of a pool, although to be frank, a quick dunking in the bath or toilet bowl is far more likely, and something the XR should endure.

According to an Apple rep, a chunk of the price difference between the XR and XS is consumed by the OLED display of the latter, which clocks in at 2,436 x 1,125 pixels, giving a PPI of 458, up from the XR's 326 PPI. The pricier HDR display also features a much-improved contrast ratio.

However – and here's the rub – having lived with both the LCD of the XR and the OLED of the XS, I can confirm that most users would be hard-pressed to tell the difference in day-to-day use other than the occasional 3D touch-enabled function. The OLED screen is undoubtedly pleasing to look at, and a slightly narrower bezel around the screen is a nice to have, but few will find it a game-changing leap forward.

While half of the camera technology is shared between the XS and XR in the form of a wide angle 12MP sensor, the XS carries over the previous model's additional camera for optical telephoto purposes. Unlike the XR, the XS features a 2x optical zoom and 10x digital zoom (up from the 5x of the XR).

This makes a huge difference for the casual photographer and is the most noticeable functional omission on the XR.

Coupled with a portrait mode that is considerably more flexible than human-centric processing of the XR, the improved camera is one of the best in class and improves on the impressive optics of the now unavailable X.

For the following shots we've compared the XS with the 2017 iPhone 8 Plus. No FaceID or AMOLED here, but it's £300 cheaper from Apple.

The photos are followed by 2x samples from each camera. The XS photos have been converted from HEIF to JPEG. Click all to enlarge. 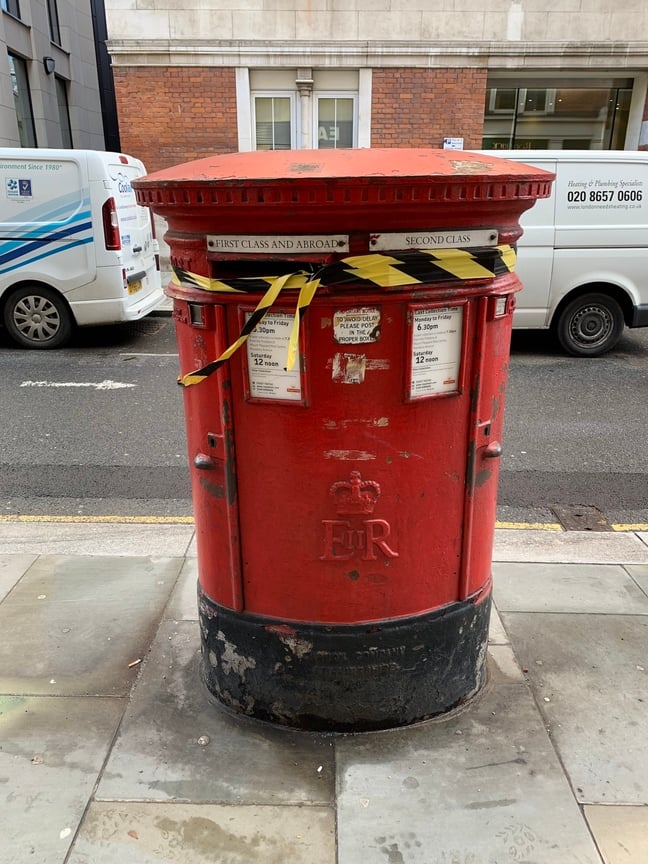 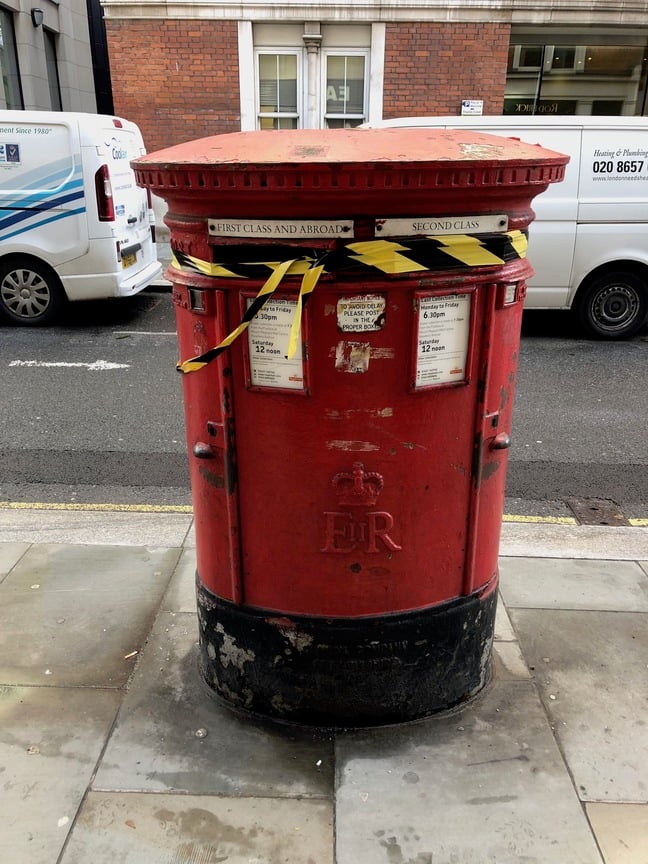 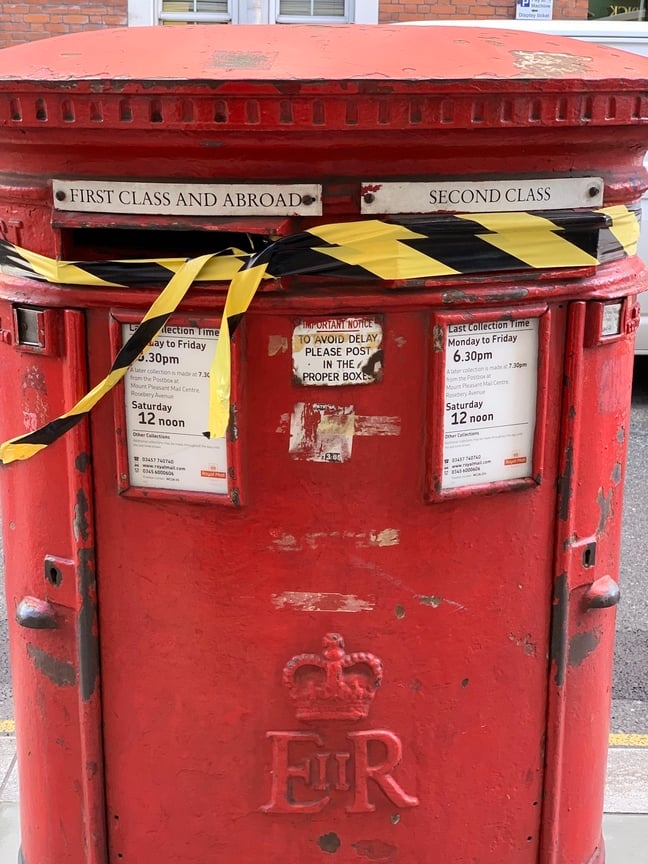 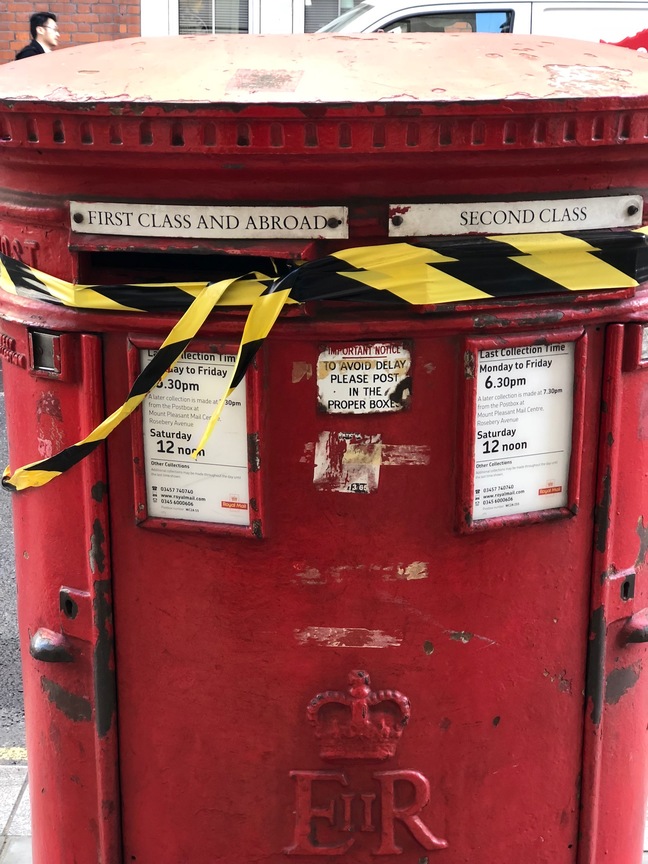 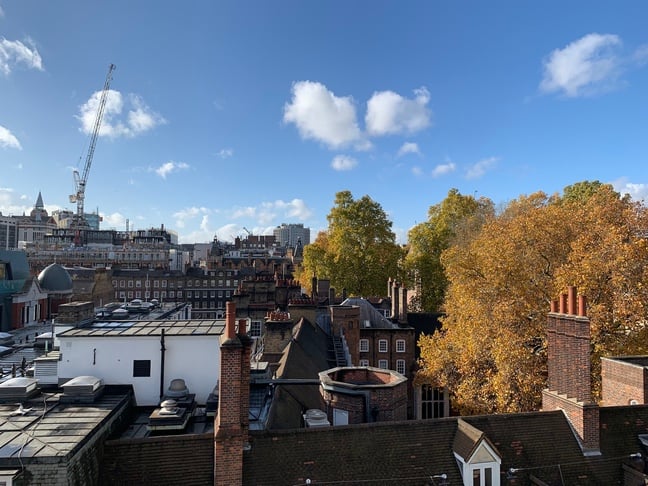 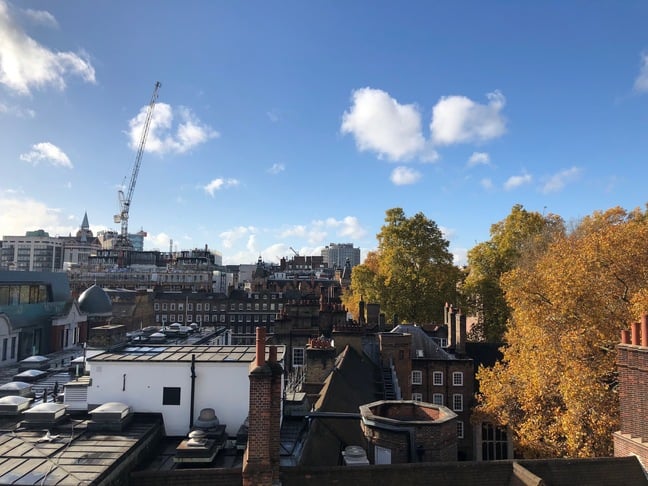 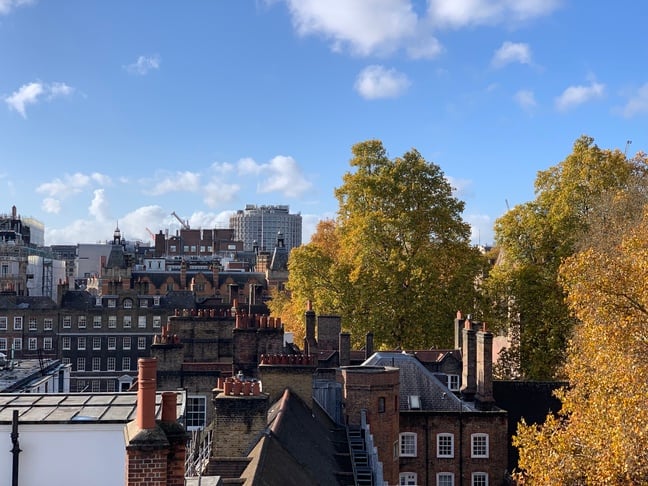 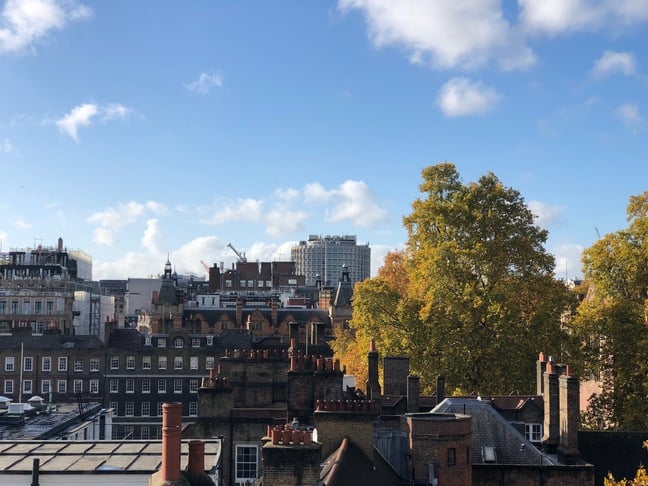 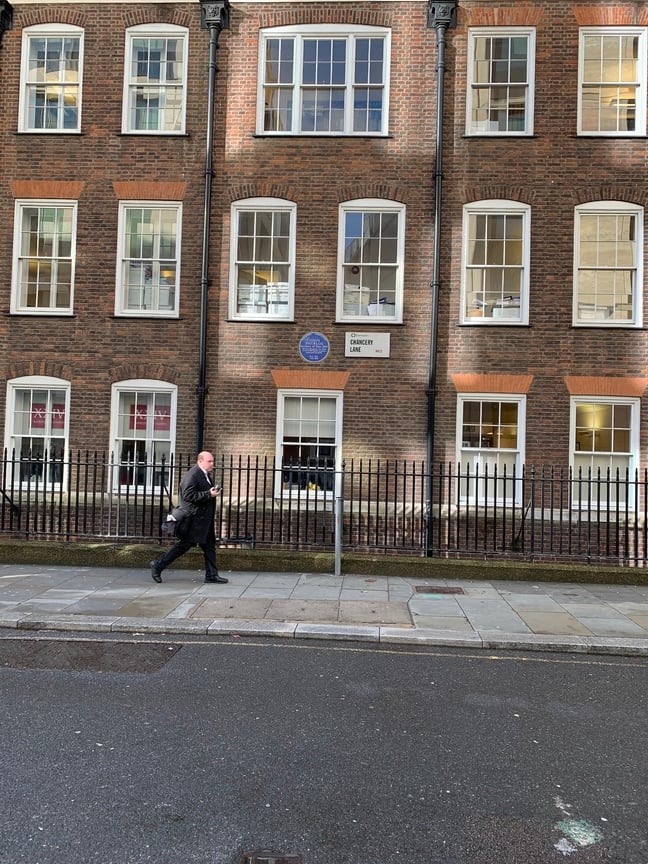 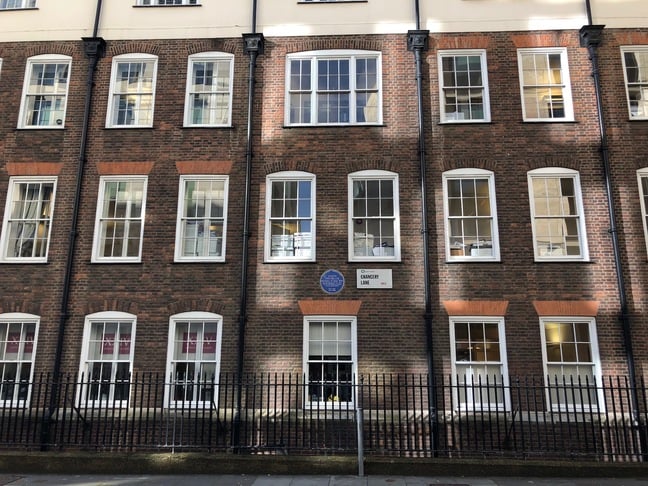 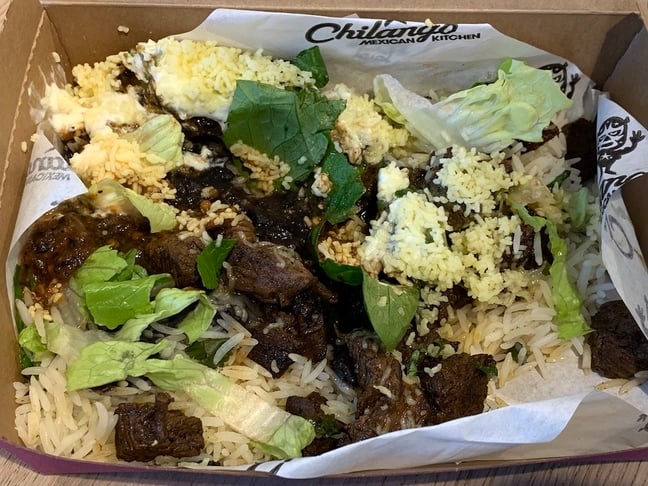 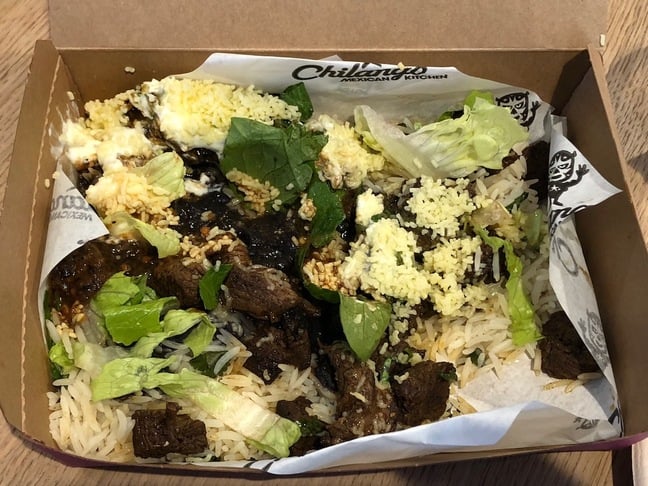 Finally two photos taken from the nearest the iPhone XS could get to a £1 coin. 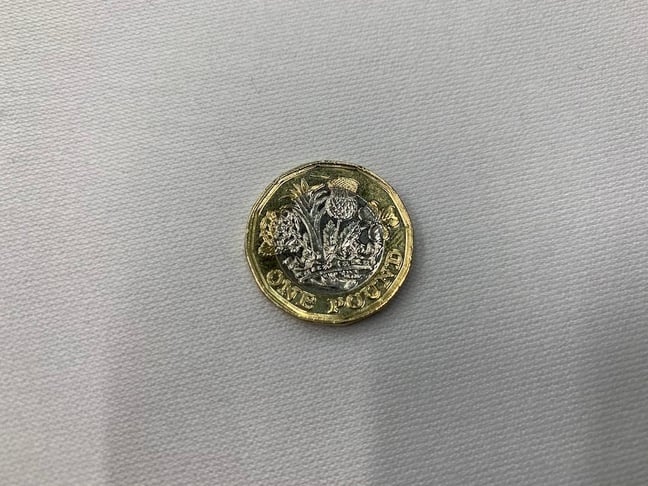 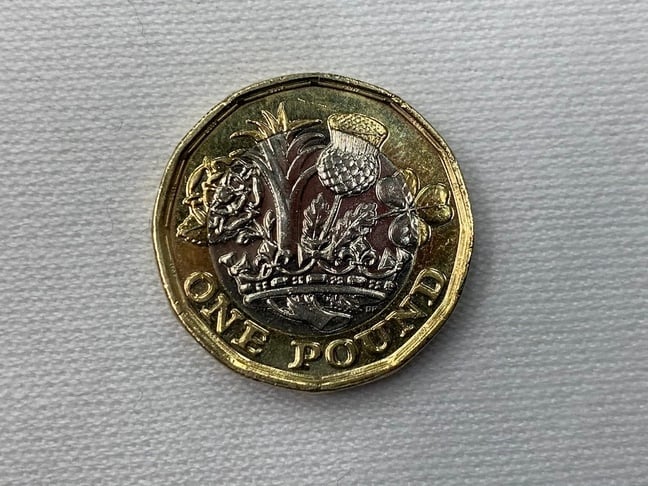 Coming from the impressive longevity of the XR, the battery life of the XS is very much business as usual. While the 10.13Wh is down on 2017's X, Apple claims an extra half hour of life over the previous model. My experience is that the thing will last for about a day of normal use, and considerably less if activities such as gaming are involved.

While the XR comfortably remained a stranger to the power supply for two days, the XS suffered from charge anxiety after barely a day even though the specifications imply the difference between the two should not be that great.

It isn't a good story.

For Apple fans coming from the iPhone 6 and its ilk, the XR could be a step too far in terms of size. It certainly was for me. The XS delivers a far better tactile experience.

However, while the "budget" XR is expensive, the XS is positively eye-watering, particularly when one considers the noticeably poorer battery life. The screen and improved camera are not enough to bridge the gap.