OnePlus 6T: Tasteful, powerful – and much cheaper than a flagship

Not the best at anything, but a solid, great value performer

I was pleasantly surprised by the imaging capabilities of the OnePlus 6, less so with the 6T – which is odd given they are (almost) identical. How can that be? Perhaps it's because the quality of flagship imaging has really improved this year, spectacularly in some cases. Of course you're now paying a vast premium for those portraits. The buyer will be perfectly happy with the results, they just won't be getting the spectacular low-light photos I've seen from HTC, Google, Samsung and Huawei. Or the warm, balanced portraits of Google or Apple. Then again, you can practically get a free holiday for the money you've saved. 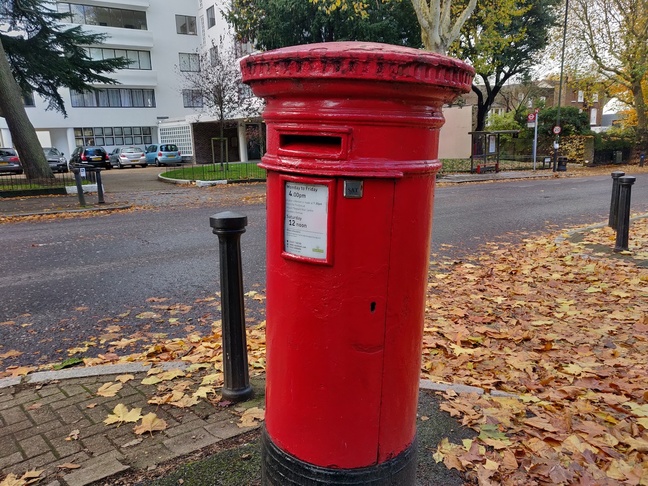 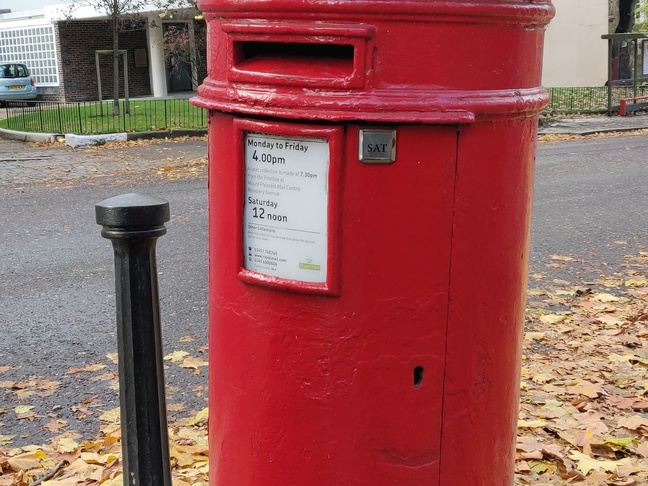 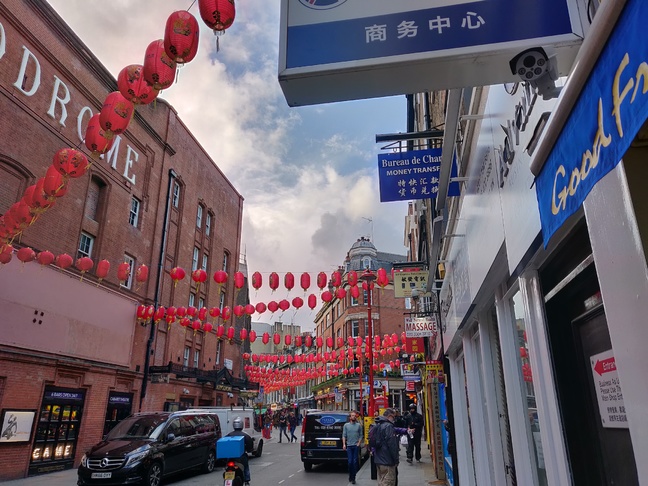 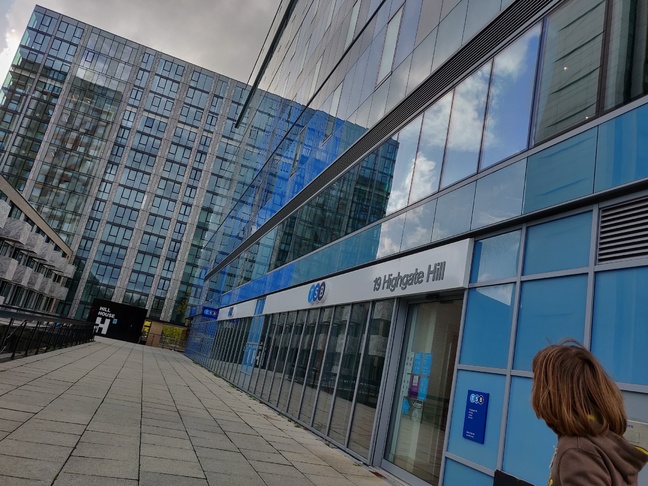 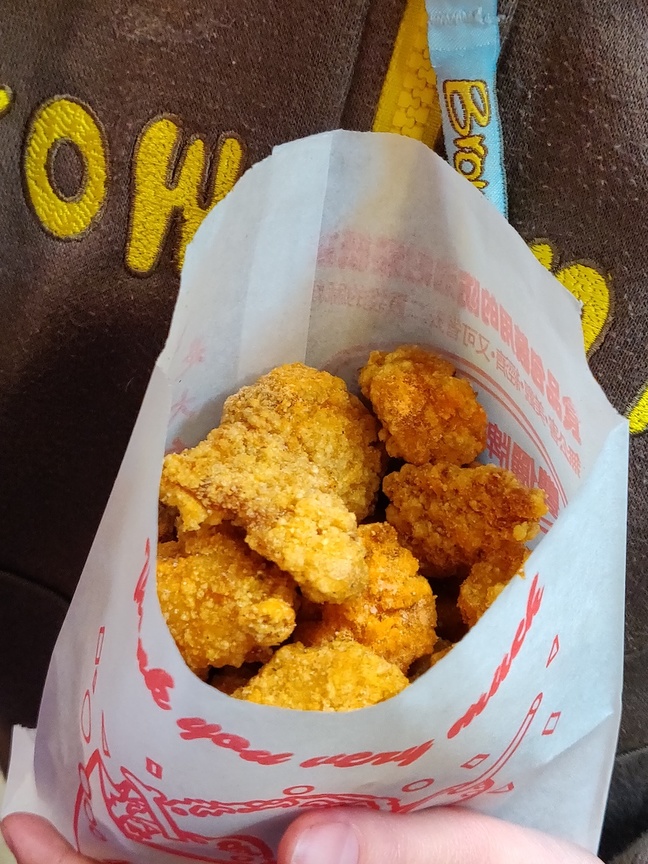 For privacy reasons I've cropped the portrait and only selected the traditionally "troublesome" hairline. This is where the bokeh effect messes up much of the time. Here the background is as difficult as it gets, with glass confusing the depth sensor, and a background the same colour as the subject's hair. The OnePlus does some post-processing to improve it, and does a valiant job.

The Halloween pictures I took were pretty disappointing, and the panorama – again, a difficult one for a phone to deal with – came out slightly nauseating, a bit like one of those "Created by AI" creepy images the Mail Online is so fond of.

The sole food picture (the popcorn chicken) isn't much to write home about. 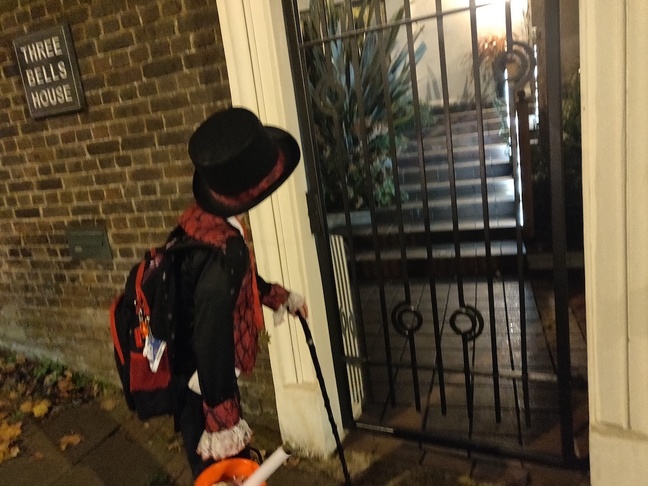 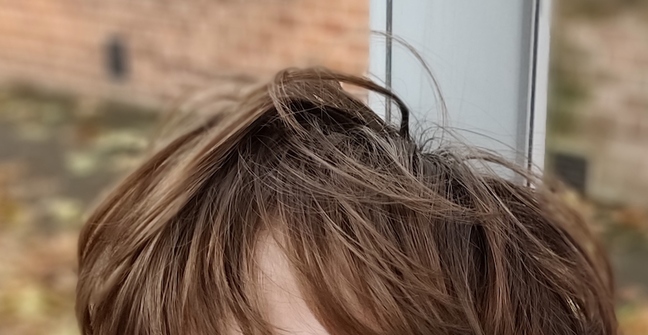 The OnePlus strictly limits how much time you get with slow-motion or 4K shooting – something again you don't see on other comparable flagships very often. But, hey, don't forget: No Animoji. And no vile AI saturation.

The OnePlus has won mainstream support from EE and Vodafone for the OnePlus 6T, to go with its relationship with O2. There's not a lot of difference from the May model. But there's now a great yawning gap in the market for well-made, good value smartphones priced between £500 and £600 – where flagships used to be. That's where OnePlus pitches its tent, and where Samsung realises it has a fight, with its very competitive Galaxy A9.

No, there's no wireless charging, IP67 rating, and the low-light photos won't match that of a much more expensive rival. And yeah, the security conscious among you may recall and mull over OnePlus's privacy SNAFUs.

But £499 buys you a 128GB/6GB model, £529 128GB/8GB, and you can push the boat for the 256GB/8GB SKU and still have change from £600 for a round of drinks. Users will immediately be at home with the UI, and updates are regular. This is a very strong proposition, and OnePlus has earned its place in the race. ®