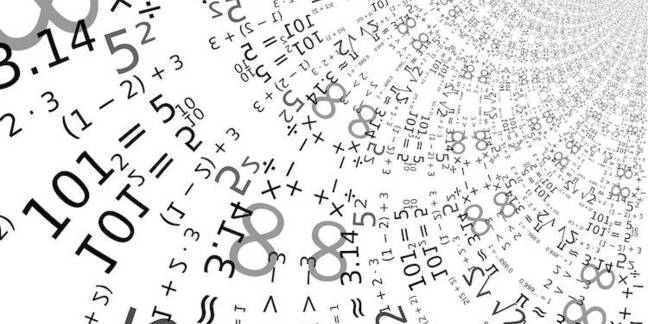 Microsoft wants to accelerate the standardisation of homomorphic encryption, so it's open sourced its “Simple Encrypted Arithmetic Library” under an MIT licence.

Homomorphic encryption is designed to better protect internet-facing databases, by allowing software to operate on data within these information stores without decrypting it as an intermediary step. In other words, you can perform computations, such as as addition or multiplication, without having to decrypt the data and re-encrypt it. The results of these operations remain encrypted, and can be stored back in the database.

That means you can increment counts of stuff, for example, without having to involve decryption keys, which reduces risk. If someone gets hold of the database, they can't decrypt it.

There's a performance hit involved, but privacy and security are greatly improved. As Microsoft explained on Monday this week, while data can be stored encrypted in the cloud, using it demands a trade-off.

“Either we store our data encrypted in the cloud and download it to perform any useful operations, which can be logistically inconvenient, or we provide the decryption key to service providers, risking our privacy,” it said.

Simple Encrypted Arithmetic Library (SEAL) came out of Redmond's Cryptography Research group, has no external dependencies, and was written in standard C++ for ease of compilation, and works on Windows, Linux, and OS X.

A year after it started work on SEAL, Microsoft unveiled it in 2015, and in 2016 used SEAL as the basis of artificial intelligence CryptoNets that could make 51,000 predictions per hour with 99 per cent accuracy, without decrypting the data they were working on.

Performance has always been the Achilles' heel of homomorphic encryption. When IBM's Craig Gentry produced the first working system, it ran roughly 100 trillion times slower than operations on plaintext. Big Blue improved its performance over time, and offered its own open source library in 2013.

On November 21 this year, a 23-member group (including Microsoft) offered the latest version of its homomorphic encryption standard, covering things like encryption schemes and APIs.

The SEAL code is on GitHub under the MIT license. ®