Ofcom has revealed plans to offer more of the airwaves to mobile networks, increasing capacity by around 22 per cent overall, and by 62 per cent in the more attractive sub-1GHz portion of the spectrum.

Two auctions to be held in late 2019 or early 2020 will open up the much-anticipated 700MHz and 3.6-3.8GHz bands, the latter earmarked to satisfy 5G demand (PDF). It has taken four years for Ofcom to announce terms of the 700MHz auction, having originally announced its wish to allocate the juicy portion of the airwaves to mobile in November 2014.

Currently 614MHz to 790MHz is allocated to TV and PMSE (programme making and special events), according to Ofcom's big spectrum map. Last year it announced a plan to clear up the band 694MHz to 790MHz. The 3.6-3.8Ghz band is used by satellites and point-to-point fixed links. 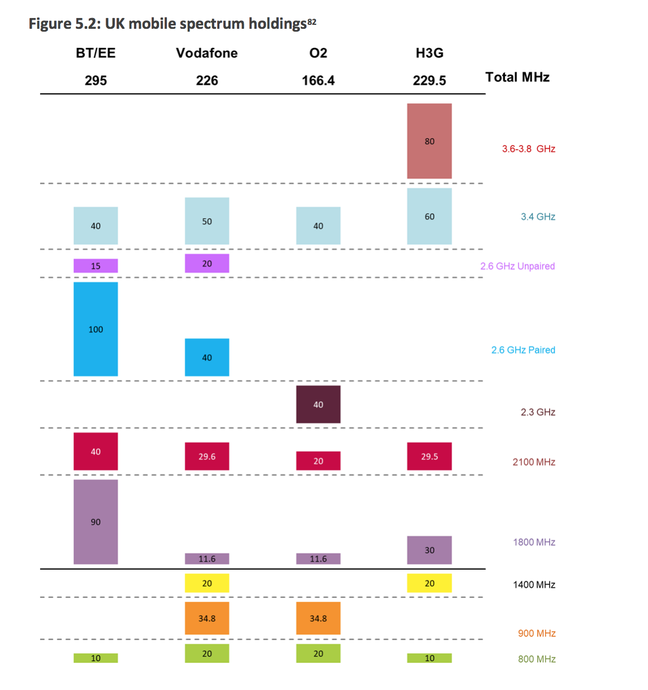 In March, Ofcom said operators would only get to bid if they improved existing coverage.

A winning bidder would have to extend "good outdoor data coverage" to at least 90 per cent of the UK's land mass within four years, improve coverage for 140,000 homes and business premises not all ready covered, and erect 500 new masts in rural areas. These may be 4G or 5G. The 90 per cent figure is down from the 92 per cent mooted in the March proposals.

"The 200MHz of spectrum to be awarded under this latest auction, plus the 230MHz earlier this year, mean that available UK spectrum will have been increased by almost two-thirds," noted analyst Megabuyte. The reserve price is £1bn-2bn, although the winner will receive discounts for agreeing to the coverage conditions. 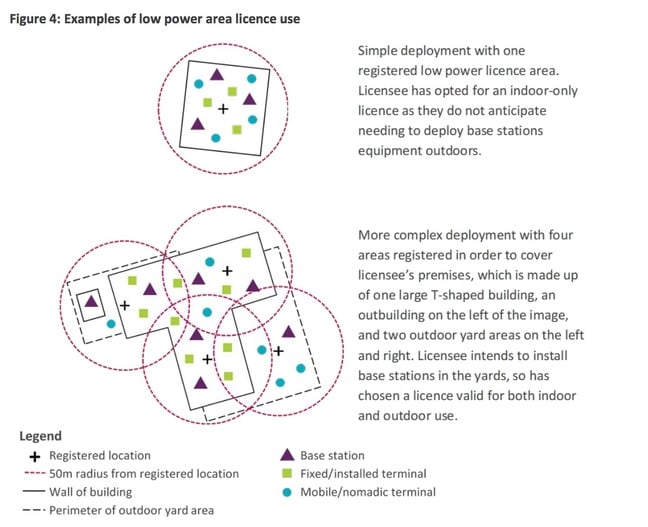 This would involve auctioning the 3.8GHz-4.2GHz chunk of spectrum used by satellites and point-to-point fixed links; allowing more users to access the 1,800MHz chunk, which is shared by 12 users concurrently, and also opening up the 2,300Mhz band.

Two kinds of licence are envisaged: a low-power local licence with a range of 50m for premises, and a medium-power band for rural notspots. ®

Nearly 8 years of extra fees after it 'initially identified issues' with billing in 2011... but nothing came of it