Taiwanese chip-maker UMC, under legal siege from the US Department of Justice, has reportedly pared down its DRAM project team by nearly one half, signalling victory for rival Micron.

There were some 300 or so engineers working on UMC's DRAM project, but the Nikkei Asian Review reported that 140 are to be reassigned, presaging the eventual shuttering of the project.

UMC had accepted a contract from China's Fujian Jinhua Integrated Circuit Company to develop technology for a DRAM chip product. The US DoJ alleged in early November that UMC had stolen intellectual property from a Micron subsidiary in Taiwan and was going to supply this to Fujian.

The alleged theft was supposedly accomplished by hiring engineers from the Micron subsidiary and having them bring confidential Micron documents to UMC.

Micron sued Fujian, which countersued Micron and the Chinese government, claiming Micron was a DRAM and NAND price-fixer along with Samsung and SK Hynix.

US companies are barred from exporting DRAM technology to Fujian, which has a $5.6bn DRAM development project. 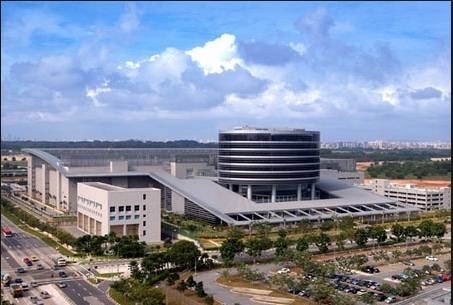 UMC's 12i fab in Singapore