Rivals Western Digital and Seagate max out at 14TB for normal format drives with the former having an Ultrastar DC HC620 shingled media drive with 15TB capacity. This, with its overlapping write tracks, is not a drop-in replacement for normal, non-shingled drives. 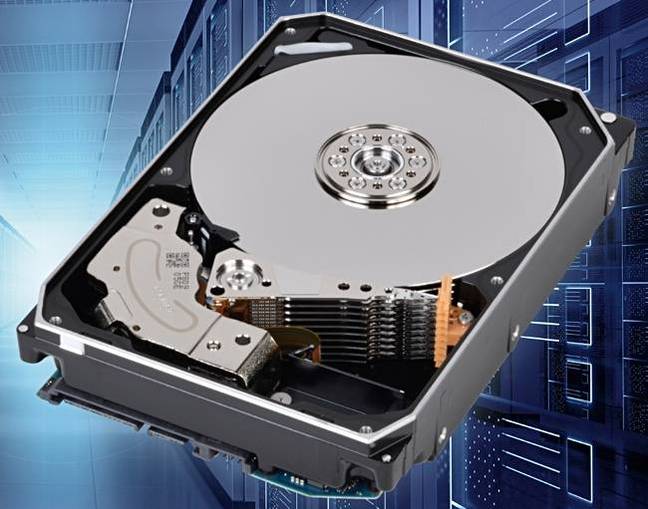 There are two interfaces: 6Gbit/s SATA and 12Gbit/s SAS. No sequential data transfer rate numbers have yet been divulged.