Before dipping a toe in the new ThinkPad high-end, make sure your desk is compatible

As in, big enough

Lenovo has given its Carbon and Yoga business flagships a makeover – but you won't be able to use one in anger until June.

As well as a revised styling, the 7th generation X1 Carbon features better audio – four speakers and far-field microphones, the latter in the expectation that voice interaction is an increasingly used feature. 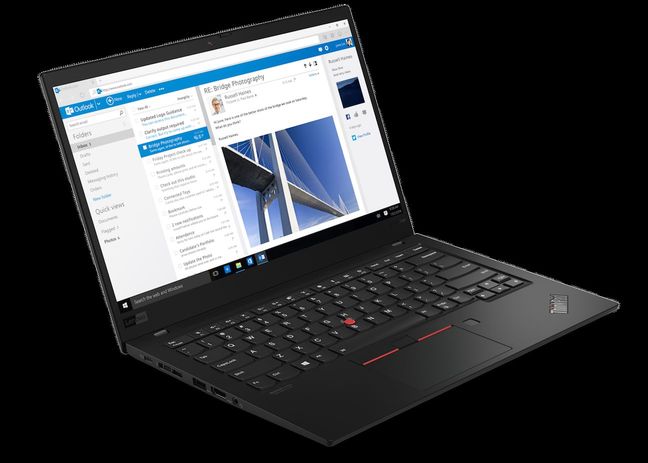 The X1 Yoga, a 360° convertible now in its fourth annual iteration, gains a narrower aluminium chassis.

Both models optionally support Cat16 LTE networks and displays up to 3,840x2,160, supporting Dolby Vision. As with the 6th gen, there are two Thunderbolt ports, and the webcam has an reassuring shutter button for privacy. The shutter now covers up both the IR and optical ports. 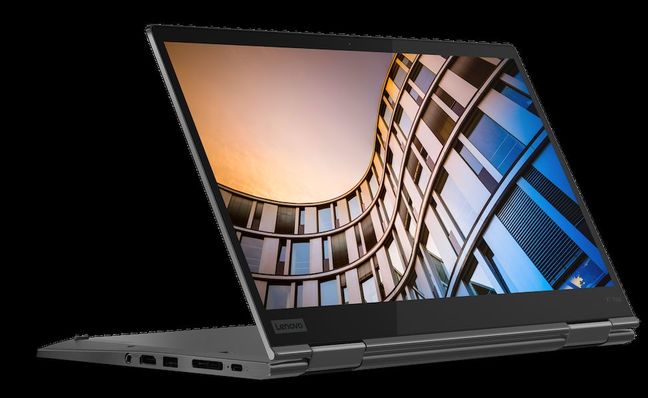 If you want 32GB of RAM, an Intel i9 chip, or just a dedicated GPU, Lenovo gently nudges you towards the P-series workstation line. These are updated late in the calendar year, and we'll have a hands-on for you shortly. 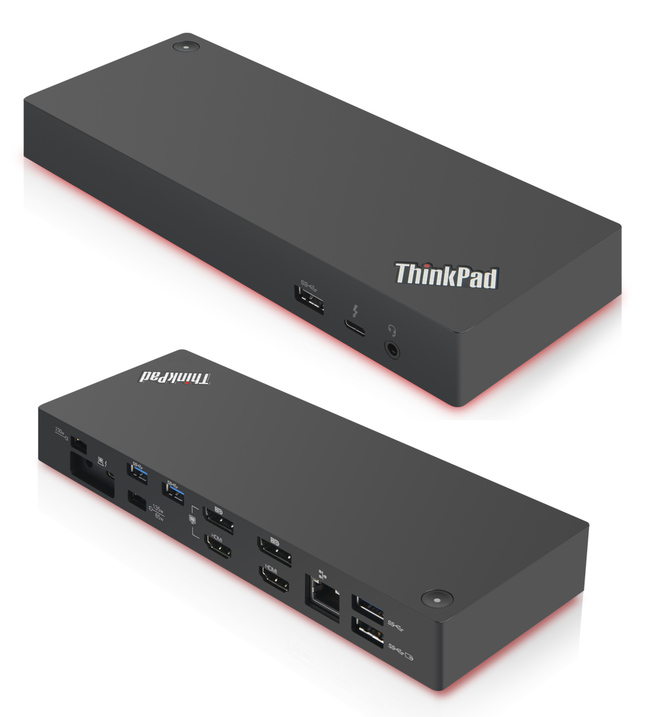 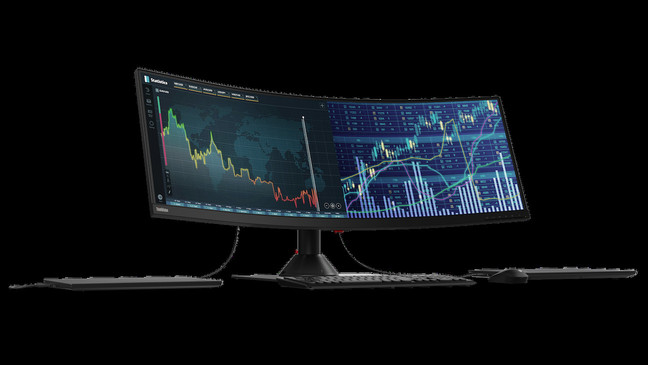 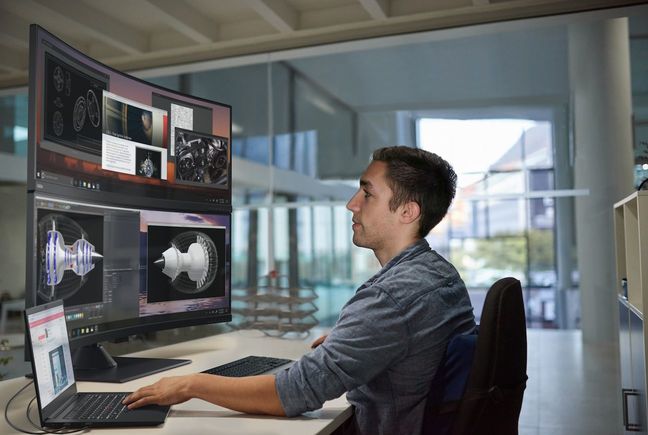 You'll get a stiff neck if you sit like this

That's larger than our desks at Vulture Central. ®