Red Hat gets heebie-jeebies over MongoDB's T&Cs squeeze: NoSQL database dropped from RHEL 8B over license

'The Server Side Public License v1 does not meet standards' 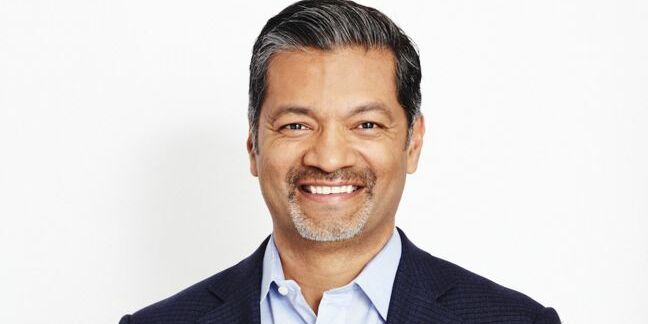 MongoDB justified its decision last October to shift the free version of its NoSQL database software, MongoDB Community Server, from the open-source GNU Affero General Public License to the not-quite-so-open Server Side Public License (SSPL) by arguing that cloud providers sell open-source software as a service without giving back.

Under section 4.7, the release notes say, "Note that the NoSQL MongoDB database server is not included in RHEL 8.0 Beta because it uses the Server Side Public License (SSPL)."

Richard Fontana, senior commercial counsel at Red Hat, in a statement emailed to The Register, explained that Red Hat works with communities like the Fedora Project and supports a broad range of licenses that reflect community consensus about what is legitimately open source.

"The Fedora Project has for over a decade taken an influential role in determining whether licenses found in upstream software meet prevailing community standards for what is open source or free software," he said. "The leadership of the Fedora Project carefully determined that the Server Side Public License v1 does not meet those standards."

In December, the Debian Project came to a similar conclusion.

The SSPL differs from other software licenses in that it requires anyone making SSPL software available as a service to publish not only source code and modifications, but also the source code of the infrastructure applications that run SSPL code. This includes, as the license states, "management software, user interfaces, application program interfaces, automation software, monitoring software, backup software, storage software and hosting software, all such that a user could run an instance of the service using the Service Source Code you make available."

Amazon takes aim at MongoDB with launch of Mongo-compatible DocumentDB

Were Amazon to offer MongoDB as a service, it would have to make its highly confidential and commercially sensitive internal infrastructure code available with its version of MongoDB. In theory, the SSPL would allowing anyone to re-create AWS-flavored MongoDB, apart from its servers and staff.

But that's only in theory. In practice, AWS opted to avoid the obligations that come with the SSPL by rolling out DocumentDB, a managed document database service that's compatible with version 3.6 of the MongoDB API.

Mark Wheeler, director of marketing communications for MongoDB, brushed off the Red Hat's rejection. "This will have little impact on adoption," he said in an email to The Register. "The vast majority of developers get MongoDB software directly from MongoDB, and at times from Docker, Homebrew or similar repos. In the past, RHEL's repository has included older versions of MongoDB's free, community offering."

Wheeler said the SSPL is still being considered under the Open Source Initiative's review process, by which open source licenses get approved or rejected.

In discussions of the license, open-source pioneer Bruce Perens last month said it's fine if people want to use the SSPL. "Just don't call it Open Source," he said.

Investors appear to be fine with the SSPL. MongoDB went public in 2017 and following news of its licensing change in mid-October 2018, the company's stock is up about five per cent to $75.64 apiece. ®