40% of exports to France won't be a problem, right? 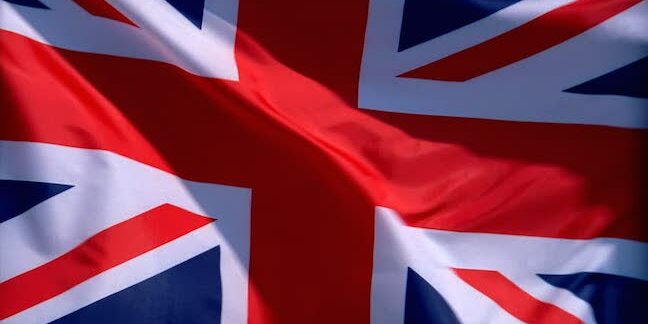 With a mere 58 days remaining until Brexit, the UK government has published a cheerful insight into the "size and health" of Blighty's space industry.

While the UK lacks domestic launch capability, it is responsible for many of the instruments and systems used in spacecraft and launchers. The report (PDF), which looked at the period 2016/2017, stated that the UK space industry itself is responsible for an income of £14.8bn, up from £13.7bn in the previous period, and 41,900 jobs.

Exports account for £5.5bn of that income, thanks in part to manufacturing (including satellites, ground systems and components), which increased at a rate of 27 per cent per year.

The UK lays claim to major components found in one in four of the world's communication satellites.

However, things get a bit more complicated within the report itself, which drew on information from 948 UK-based "space-related" orgs. That £14.8bn? Almost half of it is accounted for by Direct to Home broadcasting. Actual space manufacturing brought in £1.9bn.

Overall, commercial applications (consumer and businesses) were responsible for £12.2bn of the total income, with income from European Space Agency (ESA) and European Commission (EC) projects accounting for £636m.

Overall, 37 per cent (£5.5bn) of the income generated by UK space comes from exports. What will make for slightly uncomfortable reading is that 69 per cent of those lovely exports are to France and ESA (40 and 29 per cent respectively). Beyond Europe, the USA and Canada are the UK's leading export markets with shares of 8 per cent and 3 per cent respectively.

More than half of the industry's inputs are also imported, with 69 per cent of all imports coming from Europe. France and Germany are particularly well represented, with 23 and 26 per cent respectively, and the USA matches France at 23 per cent.

Observers of the seemingly endless government committee meetings over Galileo will have heard disquiet in the industry over the Brexit process and the report echoes these concerns. While still positive about the next few years, uncertainty resulting from Brexit and the UK's future role in EU-managed space programmes was cited as a worry. Sixty-one per cent of those who took part in the survey responses for the report also expressed a desire for a "UK-EU partnership deal for the UK's exit from the EU".

Unsurprisingly, the government's summary skips over these worries.

With the UK space industry expected to outperform the rest of the economy as a whole over the coming years, politicos would do well to take a close look at the report before rattling too many sabres in Brussels and risk what is, on the face of it, a British success story. ®