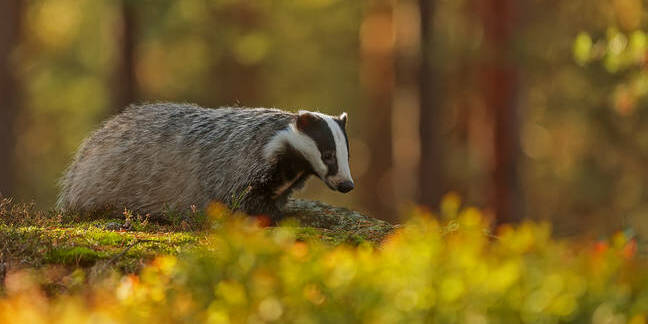 Who at one time hasn't wanted to install a low-power ultra-narrowband radio network in embedded objects all over the neighbourhood? Perhaps you wanted to keep an eye on the local badgers? Well, badgers look out: it's now become easier to do so.

Sigfox this week opened up the process of defining objects for its network standard.

Despite its low cost and power consumption, Sigfox has been dubbed the "WiMax" of IoT network technologies because NB-IoT has won mainstream adoption in industrial contexts, thanks to the backing of Vodafone. But Sigfox doesn't think the game is over: it envisages the move as broadening the appeal of the technology beyond industrial sensors into more "local or more consumer-oriented use cases" (in its own words).

The base stations will remain proprietary, however, Sigfox stressed.

A somewhat sceptical Bill Ray – formerly of this parish, now of Gartner – noted that more was needed than simply publishing a spec.

Nothing screams commercial success more than throwing your specification into public domain. To succeed in open source you need a supported developer community making radios, not just open specs - https://t.co/oeBTKJ7C0l

The 10-year-old French operation has blanketed some 60 countries so far, with WND-UK the partner network in Blighty. The latter will have extensive population coverage (over 62 million people) here by the end of the year, with over a thousand base stations. Uses include the usual IoT portfolio of asset tracking, metering and smart cities.