All that know-how gained trying to emulate Apple's phones is now devoted to emulating Apple's notebooks.

With Huawei's first serious stab at the market last year, the MateBook X Pro, we liked the 3:2 display aspect ratio and restrained aesthetic, typically not something we expect from Asian manufacturers who like to overload you with attention-grabbing features.

The MateBook range is clearly going after a professional market that would be tempted to shop Apple or premium Microsoft, HP or Dell. Staff made explicit comparisons to the Air several times in previews, boasting of their notebooks' lightweight and higher screen-to-body ratio. 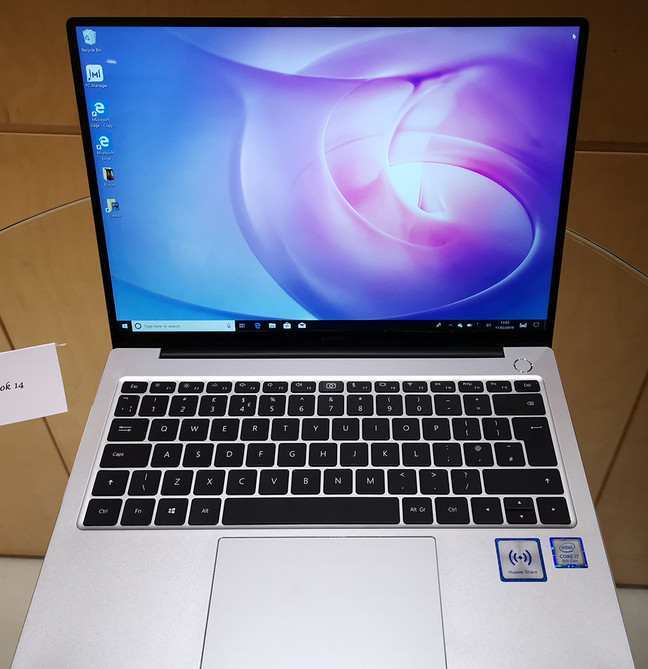 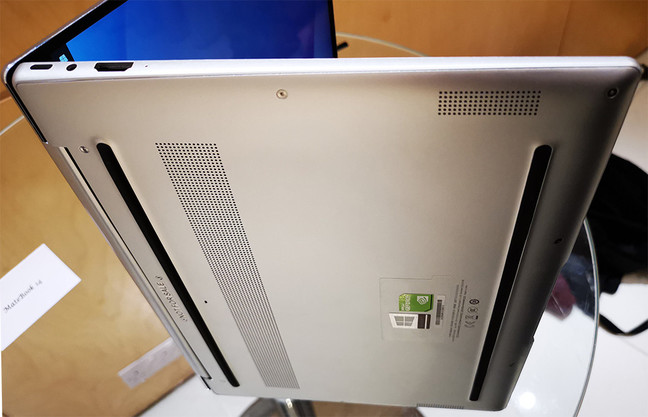 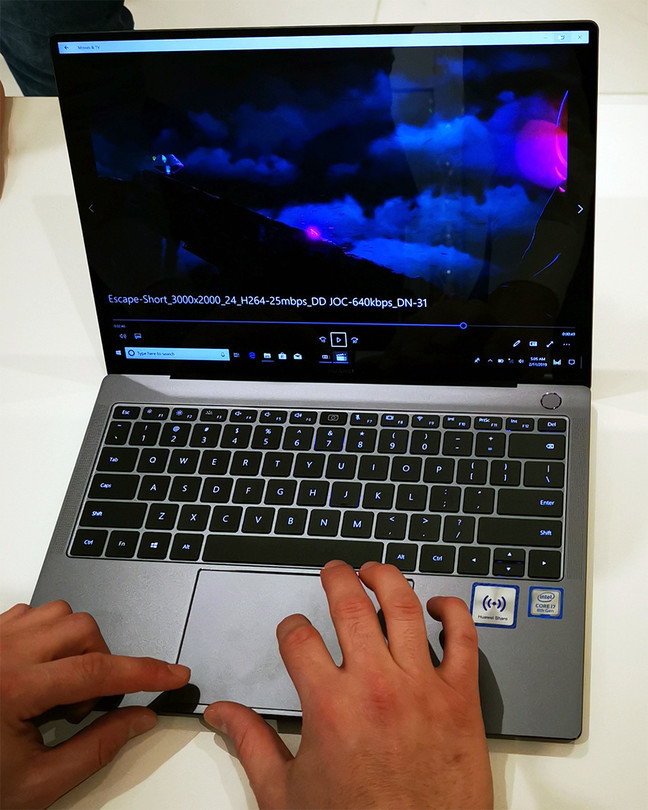 The latter two boast a 2K multitouch display, again in 3:2 ratio (1,440 x 2,160), and also include the fingerprint-scanner in the power button, which makes for faster resumes. The 1.2mm key travel is very decent and the keyboard is backlit and spill-proof. It's 1.28kg but still includes a sensible range of ports other manufacturers omit, e.g. USB-A and a headphone jack. The 14 includes the pop-up webcam, which is recessed inside a key on the keyboard.

The MateBook not-X also shuns Thunderbolt 3, but adds HDMI alongside USB 3, USB 2 and one USB-Type C.

With the budget model you can opt for Intel (UHD 620) integrated graphics or an Nvidia MX150, should you need it. The 65W portable charger promises 3.2 hours use from a 15 minute blast – and will also power a Huawei rapid-charging smartphone.

The 2019 edition MateBook X Pro gains Thunderbolt 3, and faster Wi-Fi, Bluetooth, CPU and GPU. The latter is now a Nvidia GeForce MX250 with 2GB GDDR5 RAM, up from 1GB. 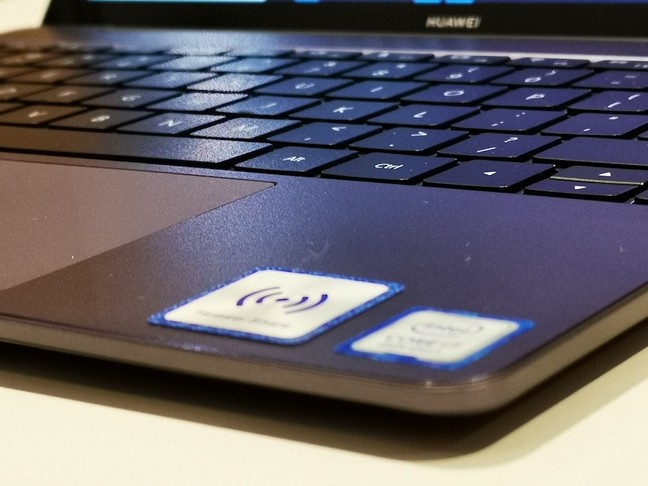 Our sole concern was heat dissipation: a lot of power is packed into this thin package. A revamped "Shark Fin" fan design is said to give 20 per cent higher thermal efficiency. 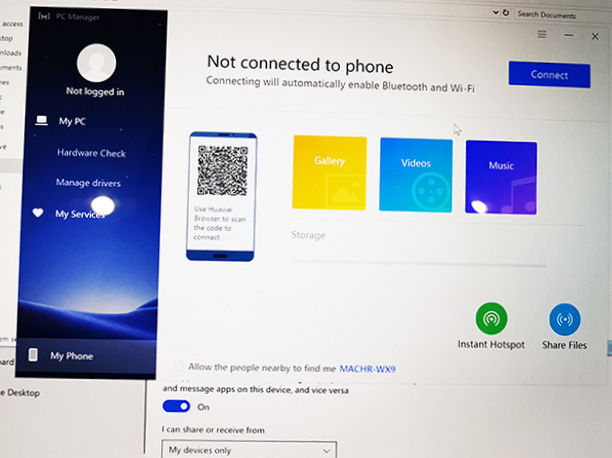 Battery life is promising: 14 hours of office work for the MateBook 14, Huawei reckoned.

HP certainly offers a broader, more rounded software package for the professional, but Huawei makes much of interoperability between phone and PC, with a greatly expanded Huawei Share package on the new notebooks.

This includes a universal clipboard, so you can "cut" on the phone and "paste" on the PC (and vice versa), and "OneHop" transfer of documents and media files between phone and PC. You may not think there's much new here, and you'd be right, but it works well. Shake and tap the phone on the laptop and it beams your photos or files across.

Huawei Share will OCR the text on an image and suck it into an app (e.g. OneNote) for you automatically. Or you can shake the phone to record whatever is on the PC display.

Immediate ban on new installations in 5G networks, all contravening gear must be gone by end of 2027
Networks13 Oct 2022 | 82