Lenovo kicks down door of MWC, dumps a stack of sexy new ThinkPads

They're ThinkPads, but a bit better than before

MWC A bit like launching a new range of heavy-duty overalls at Paris Fashion Week, Lenovo has unveiled this year's T-series and X-series ThinkPads, its workhorse business laptops, at Mobile World Congress.

These models are typically announced in the first week of the year at the Consumer Electronics Show in Las Vegas, along with dozens of other new ThinkPads, and eventually appear by late spring. So this is a change.

The X-series has been remodelled, the X390 dropping the 12.5-inch display for a 13.3-inch HD panel, but in the same-sized chassis. It also comes in a Yoga form factor. Maximum RAM is a bit more generous than in previous years, now up to 32GB.

The T-series has changed less, being based on a 14-inch display, but has gained a webcam shutter, Thunderbolt 3, and lost some weight. As before, the slimmer T490s model has a sealed battery. For a larger display, Lenovo introduced the 15-inch T590. 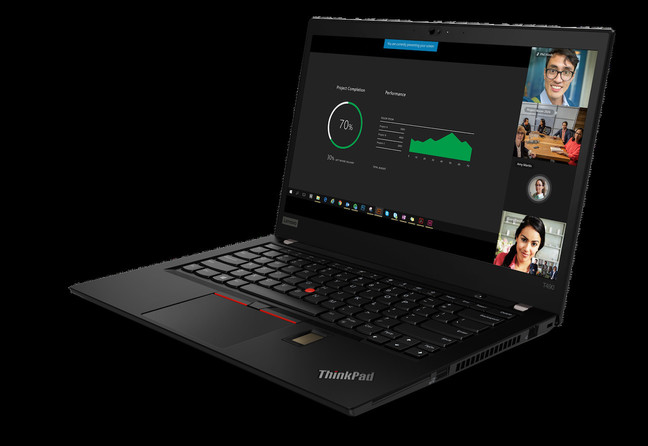 Faster Wi-Fi 6 has been made available across several models. The microphone has been improved, and inevitably the models feature 8th generation Intel Core processors. Lenovo said it has developed a new 400-nit FHD display using LTPS (Low Temperature Polycrystalline Silicon).

The T490s comes in silver, a relatively recent but shocking innovation. 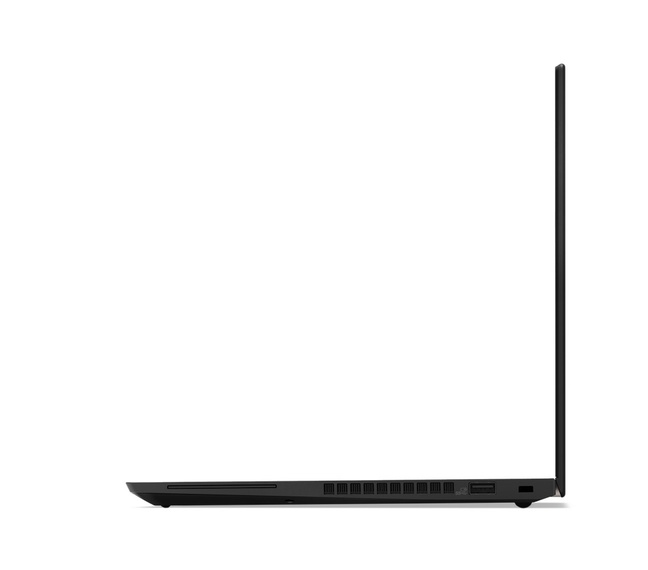 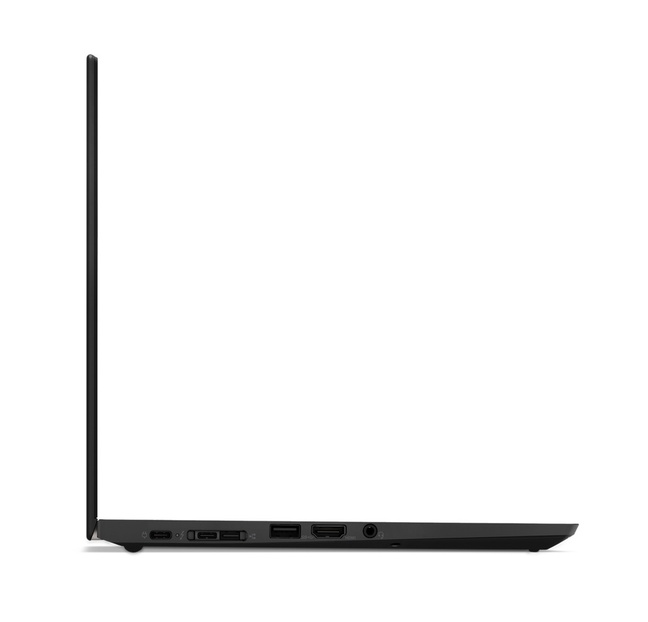 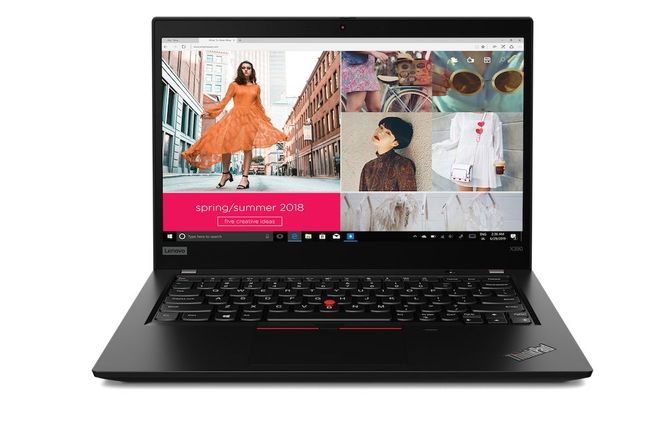 Perhaps MWC was thought to be a suitable venue because the optional WWAN option now supports CAT16 LTE. In any case, the models should reach the channel by May.

Even minor changes in the Thinkpads are hotly debated – like here. ®

Chinese giants' enterprise businesses do well despite lockdowns. Other segments? Strap in for a bumpy ride
Off-Prem27 May 2022 |

Is state-approved Ubuntu distro how the Middle Kingdom will replace PCs with home-grown kit?
OSes16 May 2022 | 5