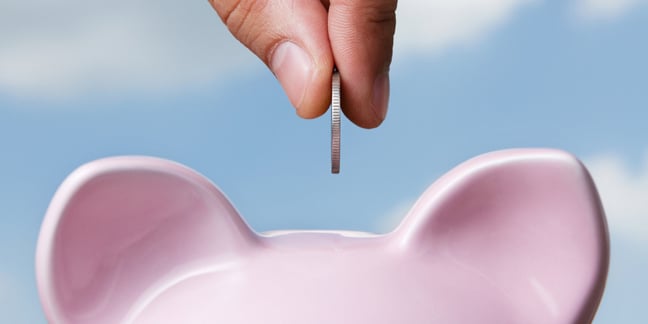 Oracle is fighting back against tens of thousands of former staffers with pension plans who want to take the firm to a jury trial.

Not satisfied with a judgment earlier this month that saw it fend off a number of accusations from the group, Oracle is ploughing ahead in a bid to have the case decided out of the spotlight.

The lawsuit was brought in the US District Court of Colorado in January 2016 by a group of complainants who said Oracle had breached the US Employee Retirement Income Security Act through a number of failures in the management of its employees' 401(k) plan.

The complaint alleged that Oracle had allowed the plan to pay record-keeping and administrative fees that were "multiples" of the market rates offered for the same services by others. it also claimed Big Red had failed to monitor service providers to the plan and investment options in the plan.

Overall, the group said the firm did not act in the best interests of the plan's participants, and prevented those staffers from discovering the breaches of ERISA "through a series of false and misleading communications".

After the case had lumbered on for many years, the federal judge overseeing it, Robert Blackburn, earlier this month issued an order (PDF) that trimmed several of the specific claims in the complaint.

But Oracle would prefer if these were tried by the court, and not a jury (the plaintiffs want a jury) on the grounds that there is no precedent for this under US law.

Indeed, the firm pointed out that judges had rejected demands for jury trials in at least 18 ERISA cases in the past two years.

"Plaintiffs' jury demand contradicts well-settled authority, including Tenth Circuit precedent, holding that jury trials are unavailable under ERISA," the firm said in its latest submission (PDF) to the court, made late last week.

"The Tenth Circuit is not alone: every US Court of Appeals that has considered the question has held that no such right exists. Based on this same authority, over the past two years, no less than seven district courts have rejected jury demands in similar ERISA breach-of-fiduciary duty cases brought by Plaintiffs' same counsel."

Judge Blackburn said in his 1 March order that there would be a call today for the parties to schedule a final pretrial conference, trial preparation conference and trial in the case. ®