Carolina coward fesses up: I was a tech support scambag, and I made millions out of defrauding the elderly

You're free to bash the Bishap 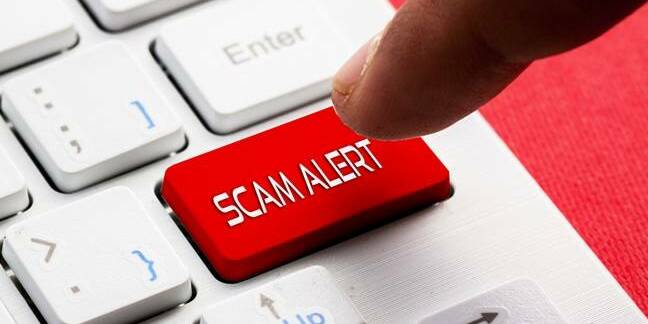 A man has pleaded guilty in America to a single felony count for his role in a $3m tech support scam operation.

Bishap Mittal, 24, of Charlotte, North Carolina, copped to one count of conspiracy to access a protected computer in a federal district court in the west of the US state. A sentencing date has yet to be set.

Earlier this month, Mittal was charged regarding his role in the running of Capstone Technologies, a US-based company that, through a call center in New Delhi, India, ran a highly lucrative tech support scam. According to prosecutors' filings [PDF], Mittal and an unnamed coconspirator ran the business side of the operation, including handling bank accounts and setting up aliases for the organzation.

The scam itself involved the use of pop-up messages on webpages or in adware to scare victims into calling a support number.

"Pop-up ads were a central part of the conspiracy’s tech support scam," Department of Justice lawyers stated on Wednesday.

"The fake pop-ups would suddenly appear on victims’ computers freezing their screens, prompting victims to contact Capstone Technologies at a number shown on the pop-up ad."

The support calls would route to the phone bank in India, where operators wise to the scheme would connect remotely to a mark's computer and, having pretended to run a security scan on the machine, lie about the presence of a malware infection, then press the stranger into purchasing bogus tech support and system security protection.

The DoJ noted that many of the victims were elderly people, who would be pressured into spending anywhere from $200 to $2,400 at a time on crap they didn't need. The operation was depressingly effective for the pair, and it is estimated that, by the time it was busted, Capstone Technologies had managed to trouser around $3m when it ran from 2014 to 2018.

Mittal himself provided little resistance to the charges, agreeing last week to plead guilty to the charge of conspiracy to access a protected computer just two days after prosecutors made their initial filing in the case.

The DoJ did not say when it would be trying Mittal's unnamed co-conspirator in the case. ®