Let's see how the P30 Pro compares to Apple and Samsung's best in other situations. 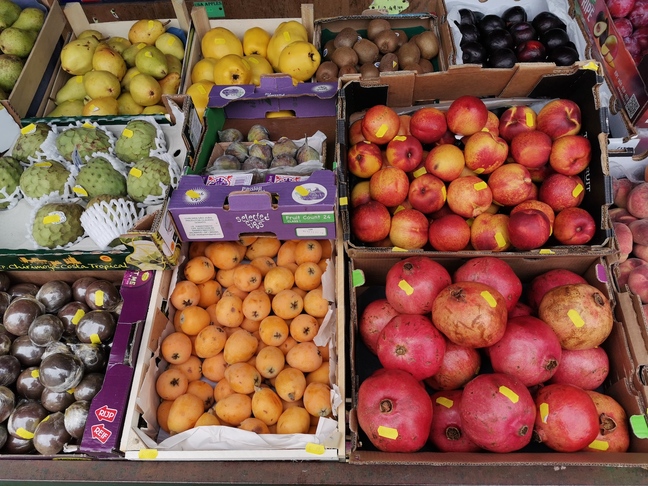 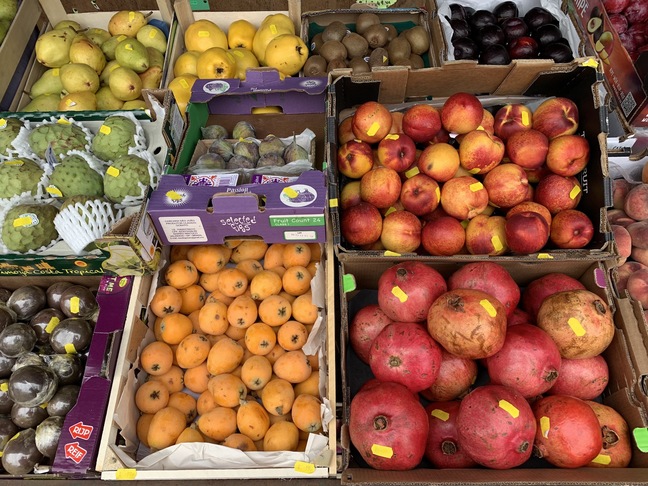 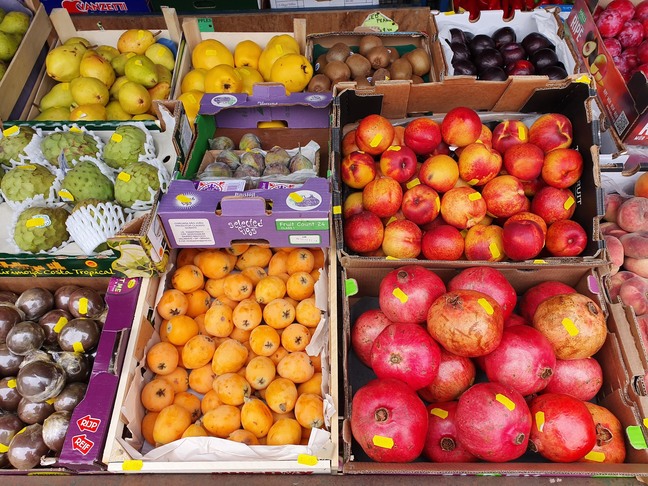 That's fine. But Huawei's imaging gives the thing an overwrought, over-processed look, as with this night-time image. 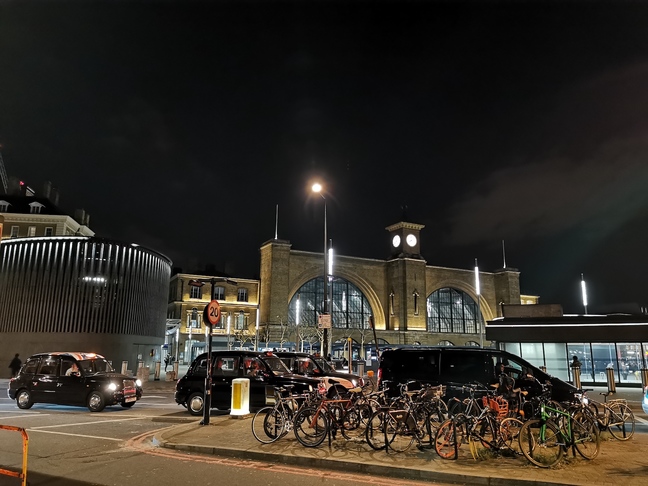 Last year, testing the P20 phones, I found that the woods in spring provided a real challenge to Huawei's claims of imaging superiority. The new leaves break the clear lines of the branches and give it a real headache. The same was apparent this year, too. 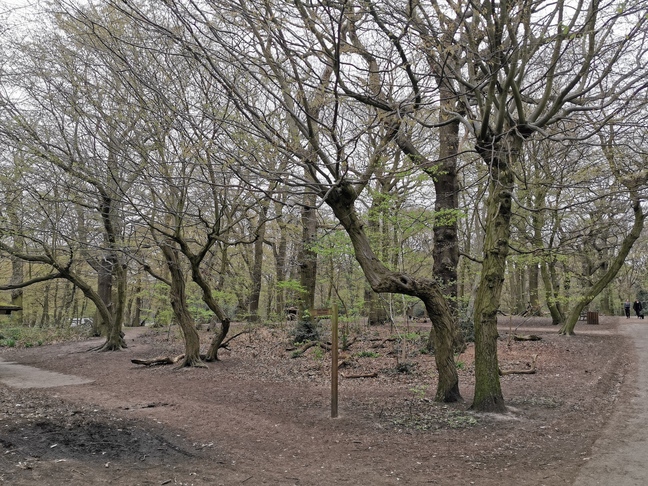 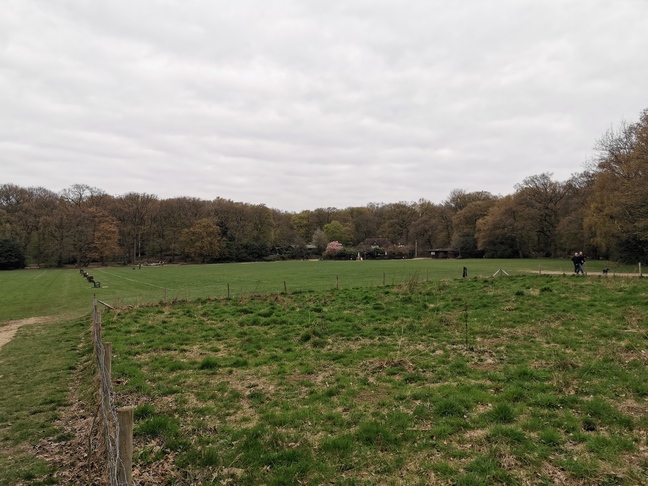 By comparison, here's how the iPhone handled the scenes: 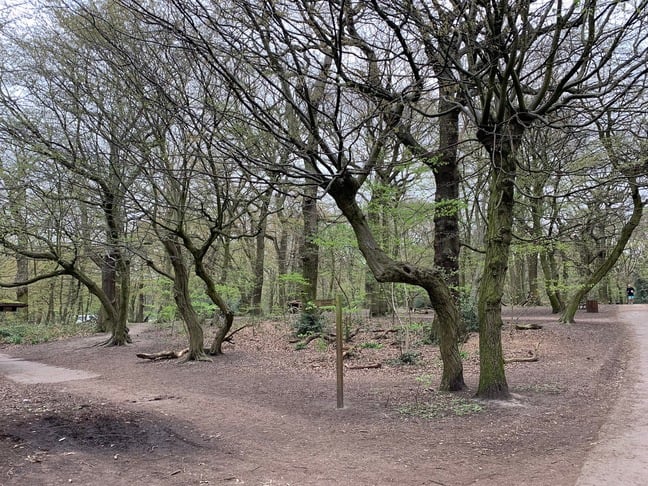 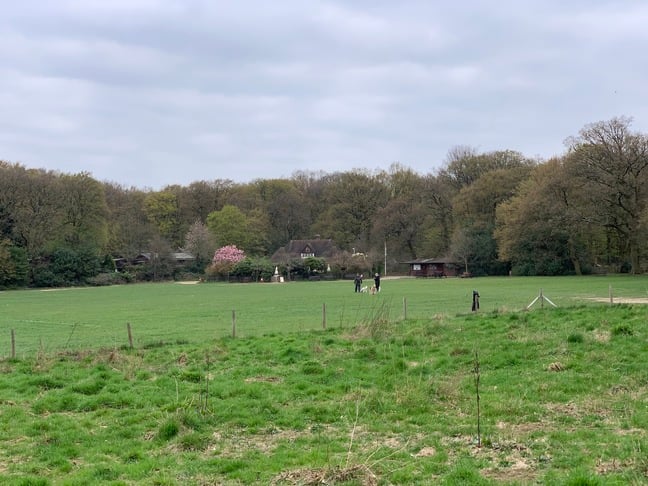 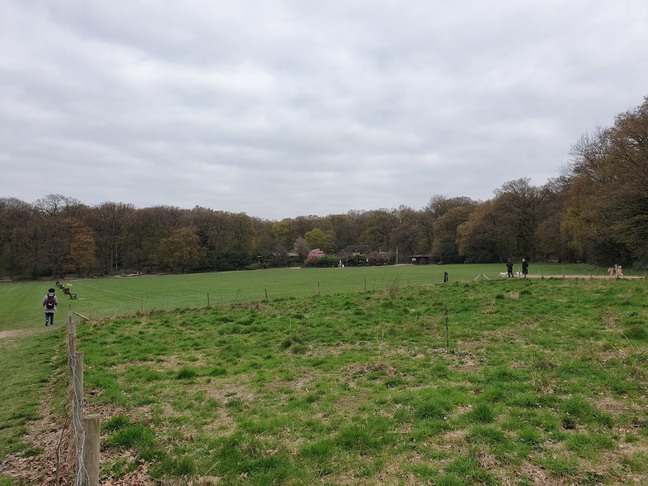 The P30 Pro's confusion became madly apparent with this shot. I took over a dozen attempts and this is the best. It looks even worse in the Camera app, which shows huge blotches across the pine. AI is easily confused.

That's what bedevilled the P20 last year – over-aggressive sharpening drains the image of life and character. Huawei has improved it somewhat, but it's apparent in these two photos. The first is from Apple's iPhone XS Max, the second from the Huawei P30 Pro – both auto mode: 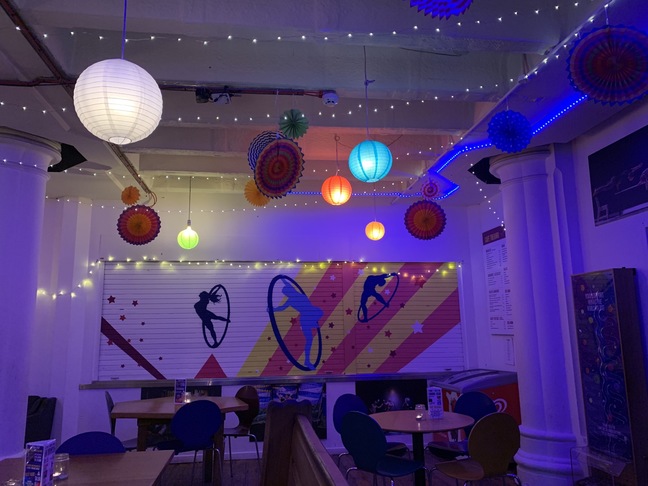 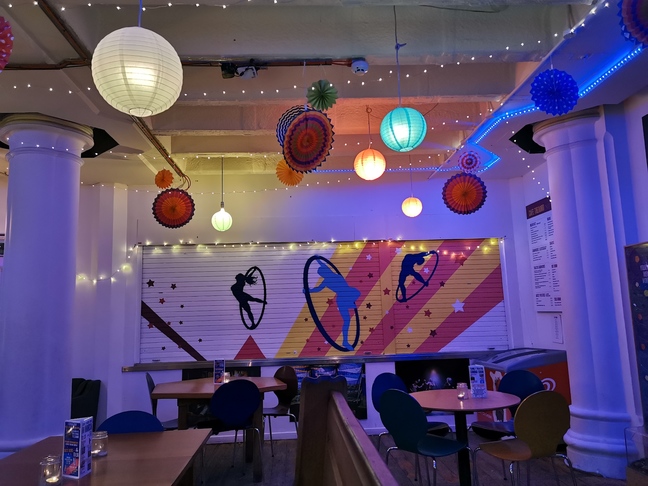 Which photo do you prefer? Well, that's up to you – but the iPhone does capture the atmosphere and character of the room it's taken in, for me. The Huawei overexposes the lamps, while the iPhone has a much nicer tonal contrast.

Next page: AI, sure...
Page:
Corrections Send us news
138 Comments