A shootout wouldn't be a shootout without some grub. Here the "AI" (which is off by default) was allowed to kick in. So with and without AI: 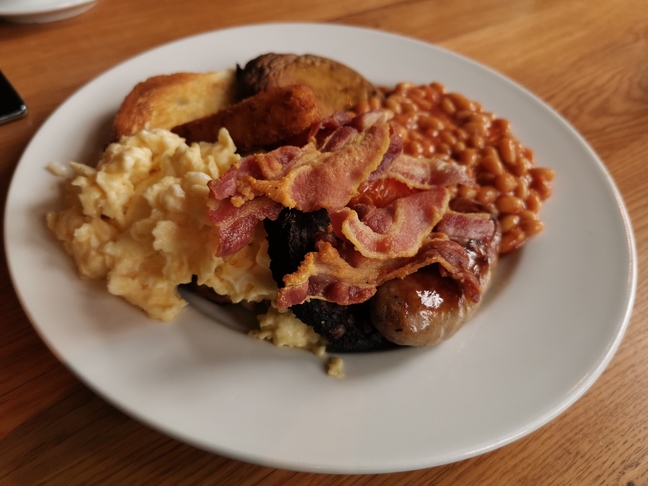 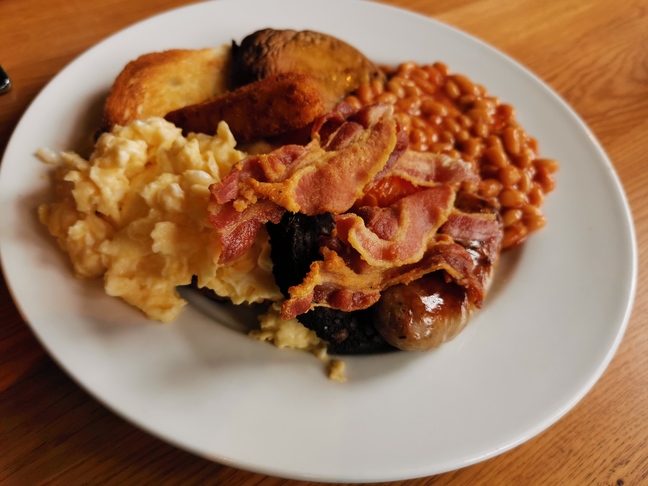 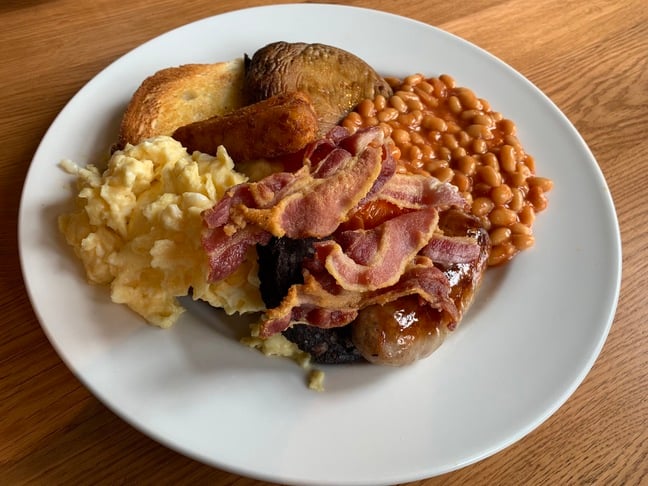 Here's how the three contenders handled a twilight pic: 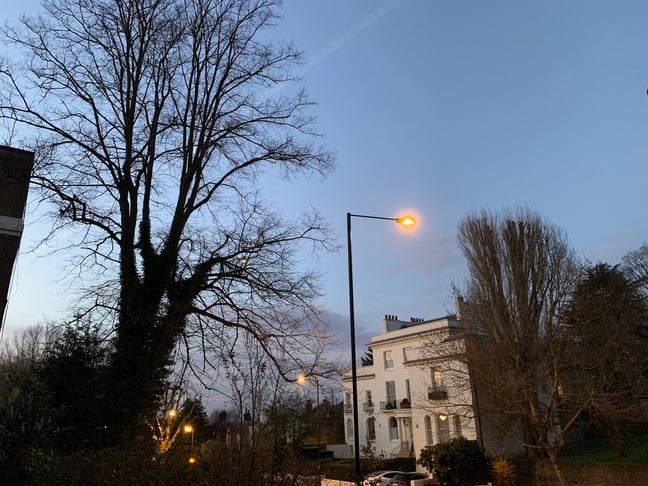 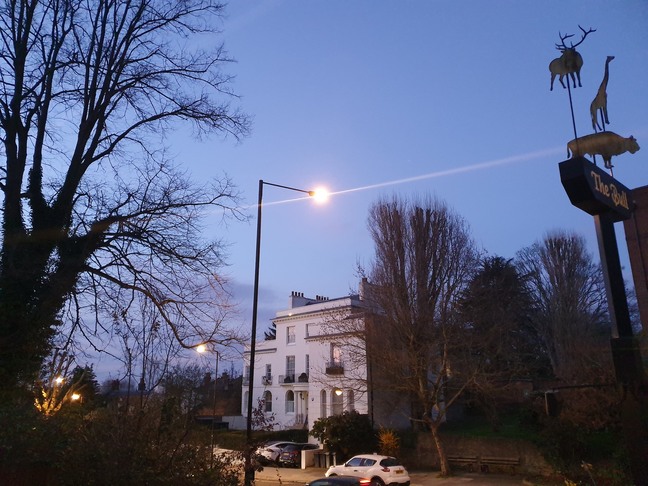 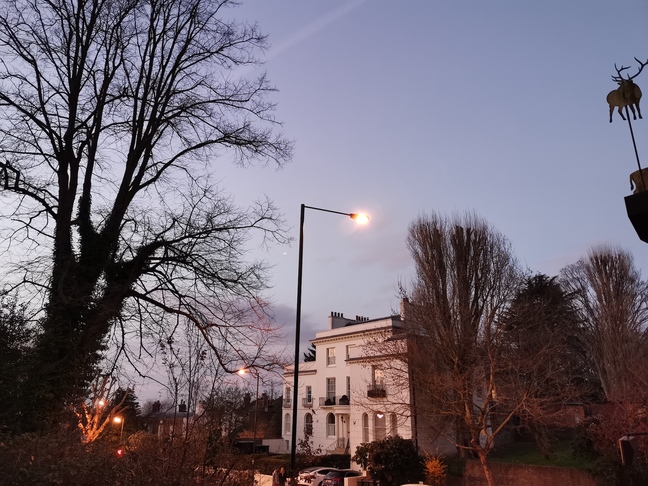 (All auto mode: the Samsung S10+ just couldn't shake off that lens flare, but it wasn't apparent in wide or zoomed modes.)

And how all three handled a sunset: 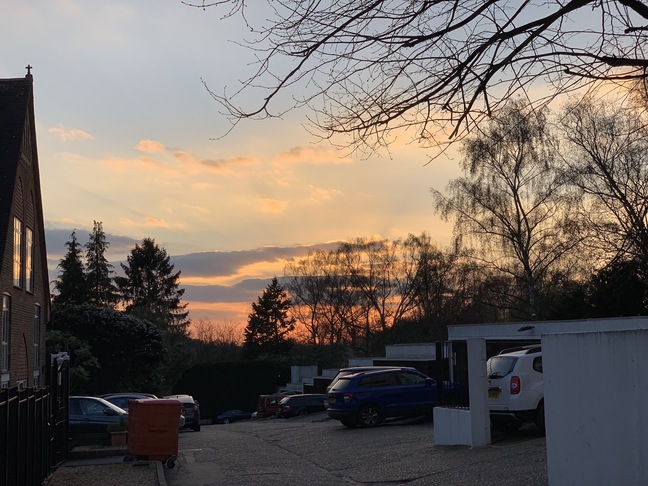 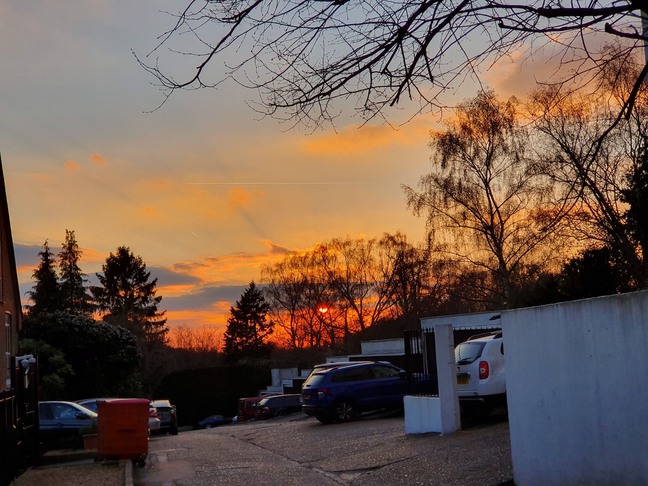 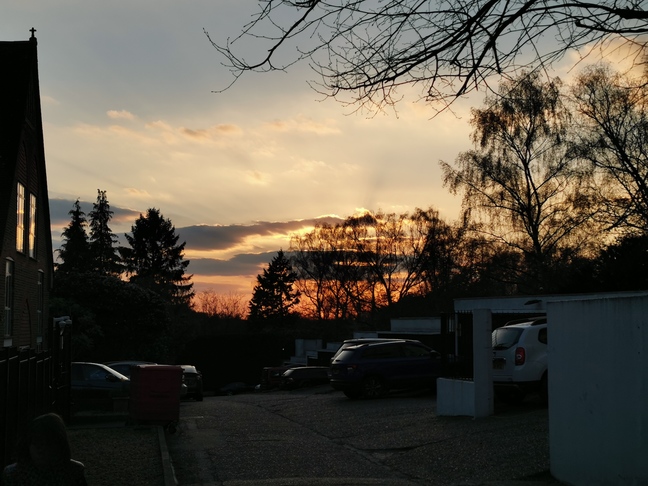 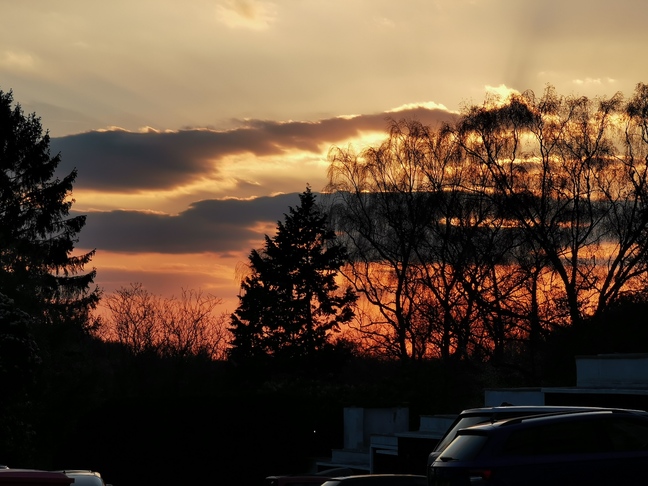 And finally an example of the Huawei P30 Pro's "super macro" mode – allowing you take good detail from around 2cm away from the subject: 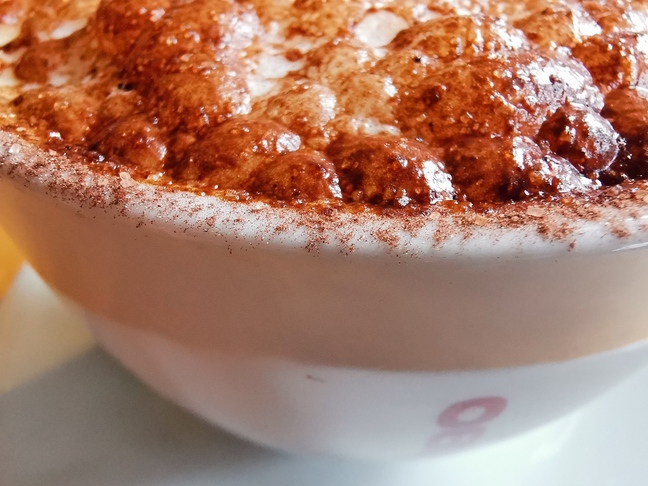 Not shown here for privacy reasons are shots of people, and examples of portrait mode – where the P30 Pro often did very well. Huawei says the long exposure produces better results with even less light. I've also yet to give the P30 Pro a workout in near-darkness conditions. I have found that in low light it performs much as the Huawei Mate P20 Pro does. While it captures colour and detail in low light that others don't, the scenes are often overexposed and unnatural. Over 48 hours with the P30 Pro, however, I didn't find conditions dark enough to replicate Huawei's demonstrations of low-light photography. And that's part of the trouble I have here: these really are very niche cases that apply to only a few users, or to many users very occasionally.

So what's the verdict after 48 hours, and gathering some 1.5GB of comparison photos?

Well, I fear that the Huawei/Leica camera development project is geared more towards grabbing headlines than producing photos you want to keep. Among the gems – scenery and people – many I took were flat and harsh images lacking atmosphere. Seriously, ask yourself: how often do you need 50x (or even 10x) zoom? And how often do you need to take a photo in near darkness, compared to when you want to capture the feel and atmosphere of a low-light scene?

I blame the tech bloggers, personally. Novelty captures headlines – naturally, when most phones are the same – so the incentive is to create novelty, not great everyday photos.

That's something we'll explore further when I complete my full review. ®