The 9200 included ECO, PRO and MAX variants for capacity-optimised, read-intensive and mixed workloads, but the ECO model has been scrapped for the 9300. 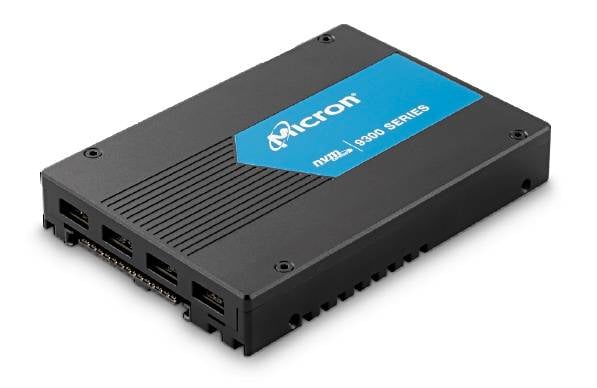 The drives are supported by an up to five-year warranty, with the PRO managing one drive write per day and the MAX three, reflecting its mixed read/write workload optimisation.

The 9200 ECO in its add-in-card format was generally faster with its up to 1 million random read IOPS and 5.5/3.8GB/sec sequential read/write bandwidth.

A product brief can be perused here and a speeds-and-feeds document here.

Reg readers have noted that no pricing for the 9300 has been mentioned in this article. This is because pricing remains under wraps. ®