Has your hiking holiday in Kazakhstan fallen through? Not to worry. The UN has greenlit the opening of trails along the heavily, heavily fortified border that divides South and North Korea.

How heavily fortified, you ask? Well the demilitarized zone (DMZ) between the countries was once described as "military border fortification gone wild with almost 2 million troops, plus North Korean nukes" but has since been downgraded to "one of the world's most fortified borders".

General Robert B "Abe" Abrams, commander at the United Nations Command, told the world last week that he'd approved phase 1 of the Republic of Korea's "Peace Trail" project at Goseong, in Gangwaon Province. Yep, the Goseong that was part of North Korea before the 1953 Armistice which ended the Korean War. But what are we saying? Bygones, right?

"United Nations Command (UNC) and the ROK government have demonstrated superb teamwork, collaboration, and coordination throughout the entire 'peace trail' process and will continue to do so," said Abrams.

The programme launched at the weekend as part of the first anniversary celebrations of the Panmunjom Declaration, inked by President Moon Jae-in and North Korean leader Kim Jong Un last year. 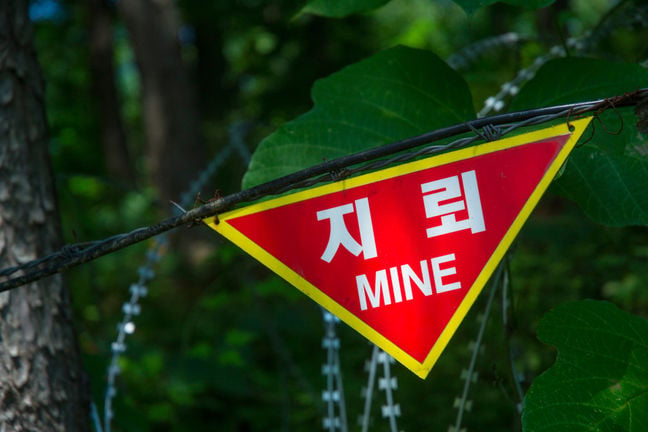 Not to worry, they're clearing the mines...

The two Koreas' troops began removing some landmines along their shared border last year. But for fans of nature, the military activity has had a very beneficial effect in that the 250km-long, 4km-wide trail has been protected from Fanta tins, plastic six-pack yokes, ciggie butts and other evidence of fleshbag bipedals – which means the area is unspoilt. This has led to the thriving 6,000 different species of flora and fauna in the zone, which is known as a breeding ground for rare migratory birds that have travelled from Siberia.

"If you were to do an experiment on how new species could be restored when the Earth has gone to ruins, the DMZ would be the best place," Kim Seung-ho, head of the DMZ Ecology Research Institute, told CNBC. 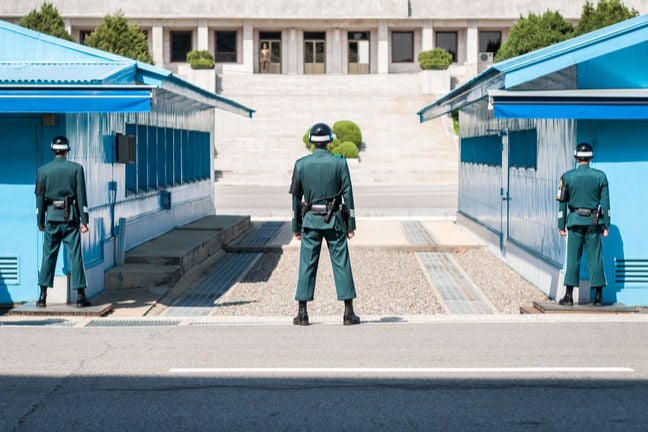 Inside the DMZ, there is the Joint Security Area for North and South Korean soldiers

It is already possible to visit the DMZ, and tourist routes often take in the Joint Security Area, where North and South Korean soldiers put the kettle on and, presumably, split a plate of custard creams in the shared facility. 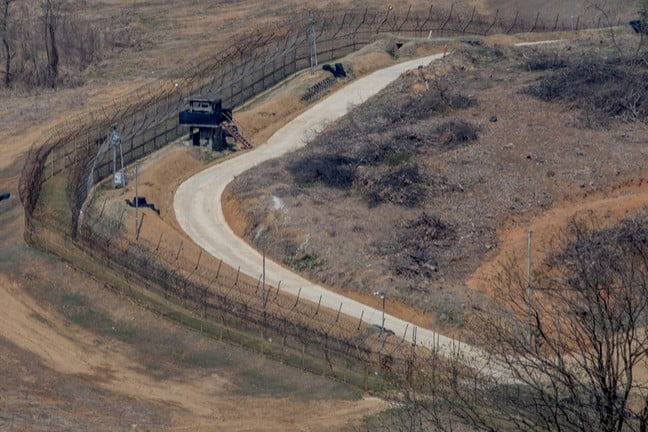 Open grasslands in the Korean DMZ

Kim said he was especially fond of the native water deer species, Hydropotes inermis. "They are one of the very ancient, original animal species that have not evolved much at all genetically," said Kim. "They often appear in ancient murals." 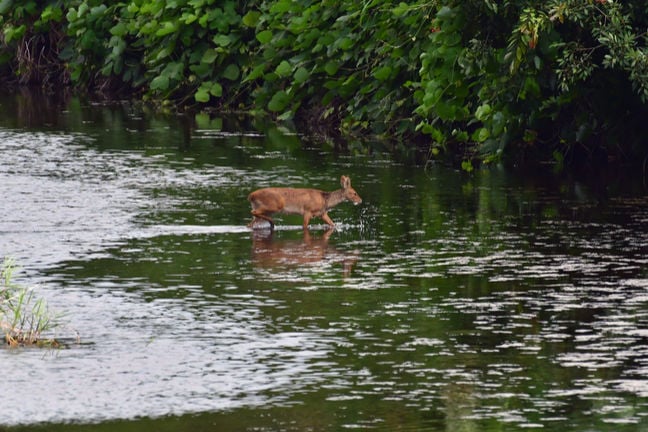 Other scary hikes this hack would particularly recommend include the chains along the Drakensberg/ uKhahlamba (dragon mountain) ridge in Southern Africa, where you'll slowly and carefully traverse two 50-rung ladders, and ascend 60 metres – finally taking in some breathtaking views. 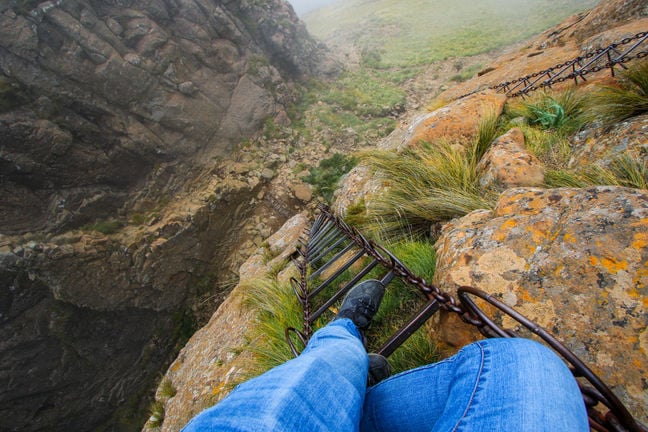 It's fine to do this in flip-flops, right? Chain trail in the Drakensberg mountains in South Africa and Lesotho

If that sounds too tame, there is the most dangerous trail in the world, the cliffside stroll along 30cm-wide planks tacked into Mount Huashan in China's Shaanxi province. Readers should note that the pic below shows GOOD conditions to do the hike; imagine those rickety wooden planks shrouded in endless thick mist, which are the sort of conditions you'd normally see. Also, don't forget the hundreds of other tourists bearing down their weight as the queue inches slowly forward. 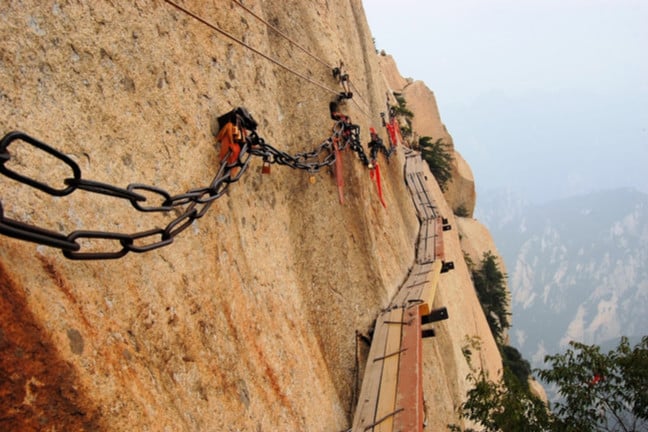 Dangerous walkway on top of Mount Hua Shan in the Shaanxi province near Xi'an, China.

Not hot enough for you? There's also the Nyiragongo Volcano Trek – home to one of the largest lava lakes in the world – in the Democratic Republic of Congo. 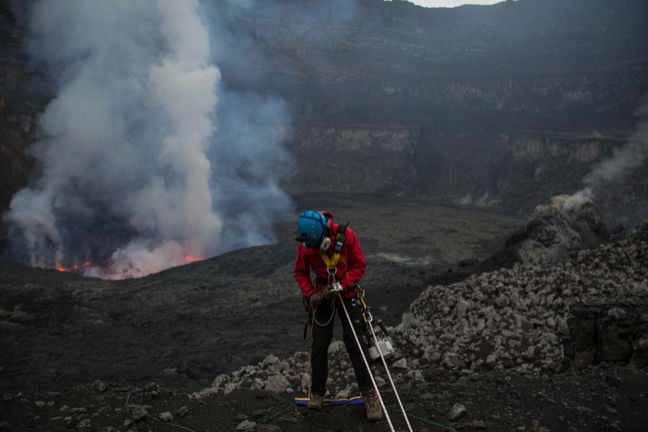 But if you do decide to unfold those hiking poles and take your tuna sandwiches to Korea, the UK Foreign Office helpfully suggests that "it's not possible to enter North Korea from South Korea" adding "take out comprehensive travel and medical insurance before you travel".