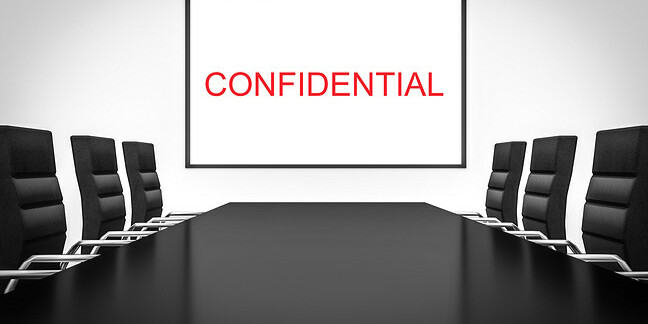 UK tech reseller Computacenter has had a big red warning slapped on it for not having enough women on its board of directors.

The Investment Association (IA) represents City investors who collectively manage assets worth £7.7 trillion. The IA issues amber or red warnings to companies failing to make progress on increasing the diversity of their boards.

Red warnings go to companies with either all-boy boards or just one female director. Computacenter is one of 20 receiving a red warning.

Andrew Ninian, IA's director of corporate governance, told The Guardian: "Evidence clearly shows that more diverse boardrooms make better decisions. Investors want to see greater diversity in the companies they invest in to ensure our savers and investors are getting the best returns possible.

"Companies need to set out how they are going to improve their gender diversity or face revolts from investors who want to see a more diverse group of people around the boardroom table."

A further 74 companies received amber warnings for not meeting the 25 per cent target for female board members. That number is expected to grow as more annual reports are released.

The gender pay gap was thrust under the spotlight last month as businesses reported male and female salaries to the UK government. Civica, Huawei and Siemens were duly inducted into the Hall of Shame. Intel, Sopra Steria and Salesforce didn't exactly come out of the process unscathed either.

For its part, the pay gap at Computacenter was 14.3 per cent - it was more than 40 per cent at the UK tech sector's worst offender Civica. The number of female grads at Computacenter went up as a proportion from 43 to 55 per cent, which might help to explain some of the difference.

Reseller boss wants in on large Euro companies HQ'd there