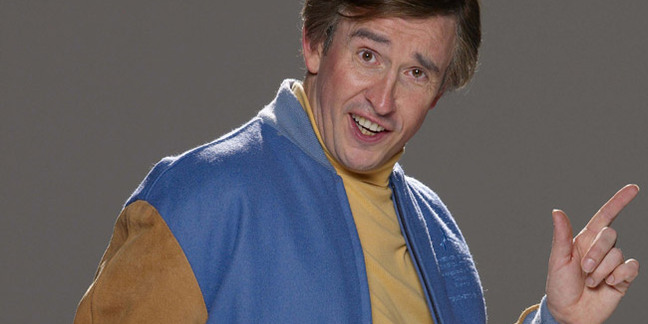 Owners of Bose kit are filling support forums with moans that a recent firmware update has introduced a deeply irritating crackling noise to "the world's best performing soundbar".

The issue has been blamed on firmware update 4.0.8 and so far the company seems unable to offer a way to roll back the update or a date for an actual fix.

In the meantime, users are being asked to reboot, to switch off Dolby 5.1 on their TV sound settings, turn on dialogue mode then off again via the app, and adjust bass and treble. The crackling seems restricted to people using Dolby Digital Source.

But some ungrateful punters are suggesting they didn't spend £800 on a speaker to muck about being lab rats for Bose and politely opined that maybe the engineering department could fix it or offer a simple rollback procedure. The firmware seems to have offered no benefits to users, except for Google assistant in the US.

One poor mite said: "Yesterday I was watching TV and I had to switch to my TV speakers! My TV speakers!" Another noticed the problem while watching the Game of Thrones intro.

The latest from the support forums seems to be "still no word when the update will be sent out." Still, Bose has got a way to go before it can top the firmware borkage that has upset legions of Google Home users for the past five months.

There's a whiff of Alan Partridge/Lex-i drivers about the Bose forums, but we don't doubt the lack of a response, or a date for a fix, is extremely vexing.

We've emailed Bose and will update the story if we hear back.

And thank you to the Reg reader who tipped us off, sorry we mentioned Partridge... ®

The, er, Beats go on after noise-cancelling spat