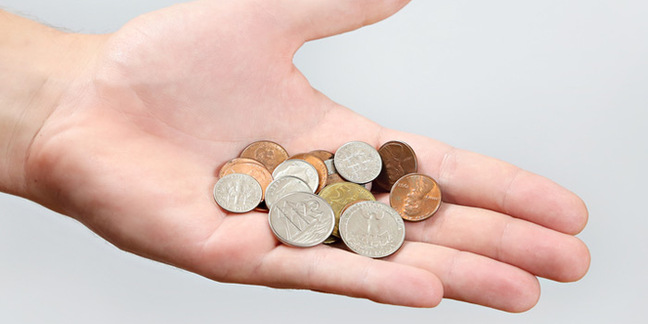 The fake-Facebook-ad-spotting service goes live today, backed by a £3m donation to Citizens Advice coughed by the social network as a result of legal action from MoneySavingExpert scribe Martin Lewis.

Lewis settled out of court after hurling a defamation sueball at Facebook for failing to remove ads for "get-rich-quick" scams that used his face. He successfully claimed the fake ads were damaging his reputation.

From today, your nan can get personal guidance from Citizens Advice Scams Action if they fear they are being, or have been, scammed due to a Facebook advert.

Users will also be able to flag adverts they consider dodgy. These reports will now be dealt with by a Facebook ops team, which will tell coppers about trends it has tracked. The service is only for the UK, of course.

Lewis said in a statement he hoped to exploit the power of "social policing" – where more aware folk can help out those who are, er, less adept at spotting scams.

Sadly, we have to accept zero tolerance won't mean zero occurrence. Yet my hope is it'll squash the numbers of scam ads and the time those that do get through are live. This is only happening in the UK, on the back of the lawsuit, yet I suspect Facebook will see its success and soon roll it out to the rest of the world.