This year's theme was 'habits' and they were baaaaad

The Annals of Improbable Research held its annual award-giving ceremony – the Ig Nobel Prize – on Thursday night at Harvard's Sanders Theatre, and the entries were as worthy as ever.

Host for the event, top-hatted Annals editor Mark Abrams, introduced the 10 winners during a glittering evening peppered with science opera, blessedly brief keynotes and a silver-painted man holding a flashlight. Also featured were several academics who were invited in turn to give the audience a technical description of a complex concept in fewer than 24 seconds.

Star of the show, however, was the little girl who was tasked with stomping on stage to shout "Please stop, I'm bored!" whenever a prize winner's acceptance speech went on for more than a minute. 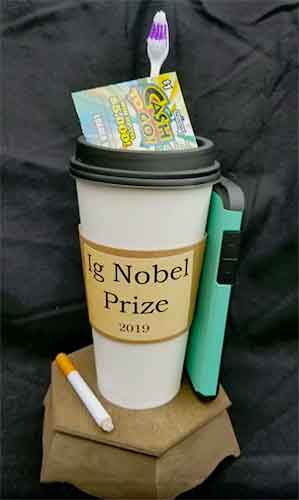 Winners were handed a unique Ig Nobel trophy, a certificate and 10 trillion (Zimbabwean) dollars. The winning research teams received their prizes from genuine Nobel laureates, including flag-hatted Brit Rich Roberts, who won his Nobel for "Physiology or Medicine" back in 1993. 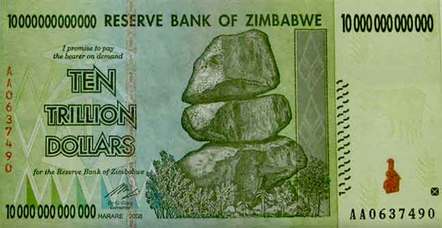 Most of the winners were due to give free public talks on the afternoon of Saturday 14 September at MIT. You can watch a full recording of the event above. ®