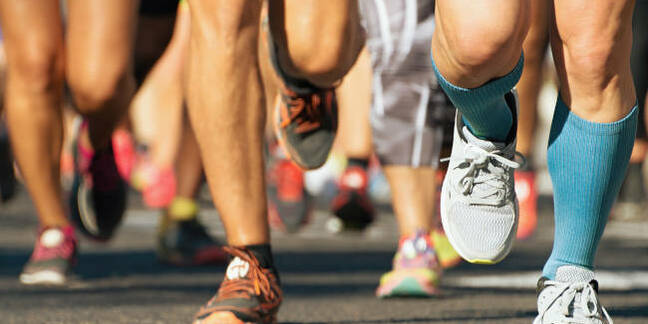 Adobe has finally released its October batch of security updates. It was quiet on Patch Tuesday last week, and now it's roaring in with scores of fixes for Reader, Acrobat, and Experience Manager.

The bulk of the bug fixes are for Acrobat and Reader, where a total of 67 CVE-listed flaws were patched today. Successful exploitation, by tricking someone into opening a booby-trapped document, will lead to arbitrary code execution with the logged-in user's rights. Adobe says it has not yet received reports of attacks in the wild for any of these bugs.

While most of the vulnerabilities can be exploited to gain some type of remote code execution, there are a number of information disclosure flaws addressed this month, thanks in large part to a collection of 21 different out-of-bounds read flaws.

Another dozen of the patches are for CVE-listed vulnerabilities in Adobe Experience Manager. The most serious would allow an attacker to circumvent login requirements – things like cross-site request forgeries, cross-site scripting, and authentication bypass flaws.

Users can get the fixes by selecting "check for updates" from the Help menu.

Nothing to snort at

Admins will also want to set aside some time to make sure that any network appliances using Snort to analyse traffic get the latest rule update from Cisco Talos. The network security firm says it has added 76 new rules to address things like the recent vBulletin and Apple WebKit vulnerabilities that have been targeted in the wild.

"Talos has added and modified multiple rules in the browser-ie, browser-plugins, browser-webkit, file-multimedia, file-other, os-mobile, os-windows, server-other and sql rule sets to provide coverage for emerging threats from these technologies," the Cisco outfit says of the update.

The rule update will not patch the actual flaws, but does include measures to prevent those attacks from being carried out on networks where Snort is being used to inspect and filter packets.

Finally, if anyone has not got around to installing last week's Patch Tuesday fixes, now would be a good time to take care of that.

The October Patch Tuesday bundle included patches for 59 CVE-entries, among the more serious were code execution holes in Excel and remote desktop vulnerabilities that continue to be an issue for Microsoft.