Get a proper closeup look at an underground rail tunnel? Yes please

Feature Descending down the entry ramp and stepping over the Mail Rail tracks for the first time, you start to see London's underground heritage from – quite literally – a whole new angle.

Hidden beneath the Royal Mail sorting depot at Mount Pleasant, in west Clerkenwell, London, Mail Rail itself is a marvellous piece of hidden technology heritage. Yet while you can ride modern passenger-carrying trains through the old tunnels that once ferried the mail, now you can walk through them too.

Completed in the early 1920s to a budget of £1.1m, Mail Rail became a 20th-century marvel of London engineering and technology heritage. Below the capital's streets, custom-built trains from the venerable English Electric company speedily and efficiently whisked London's letters and parcels across the city at speeds of up to 40mph, well above the average cross-London speed of 6mph when the project was first thought of in the late Victorian era. 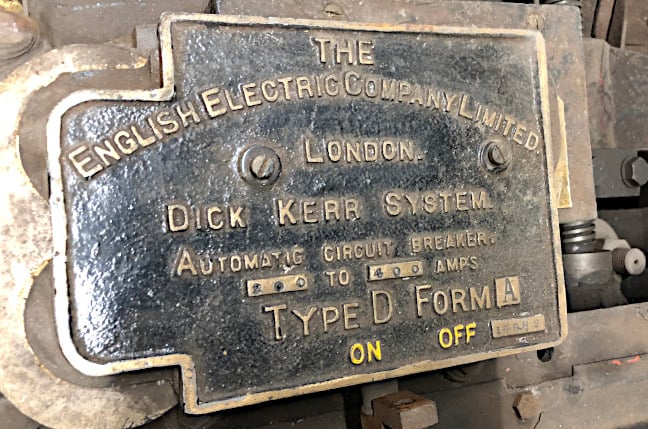 When El Reg arrived for the tunnel walk, your correspondent was invited to help himself to a hard hat and a hi-viz vest. Once the whole group was equipped, we were given a safety brief and then led down into the main Mail Rail tunnels.

Although the Mail Rail network at its peak ran between Paddington in the west and Whitechapel in the east, comprising 10.5km (just over six and a half miles) of tunnels, the rail tours and tunnel walk are confined to just the tracks within the Mount Pleasant site footprint; probably around a mile (c 1.6km) of walking in total. 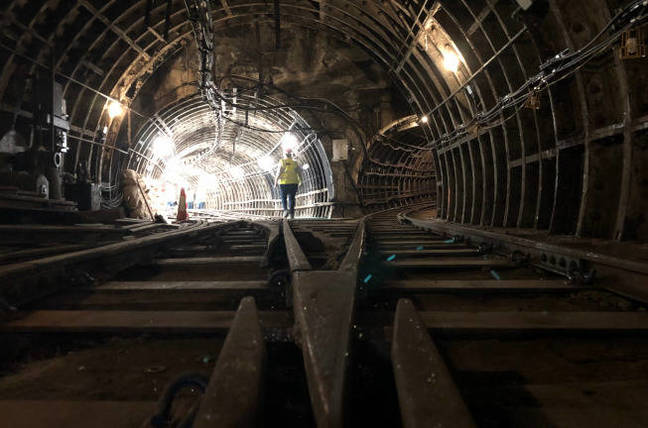 Originally Mail Rail was intended to be an automated, vacuum-driven railway rather like the old-fashioned cash transporters that veteran readers may recall from 20th-century supermarkets. This was abandoned due to the difficulties of sealing the tunnels to generate the required vacuum, however, and the Post Office Underground Electric Railway reverted to human-driven electric trains powered by a third rail between the two running rails. 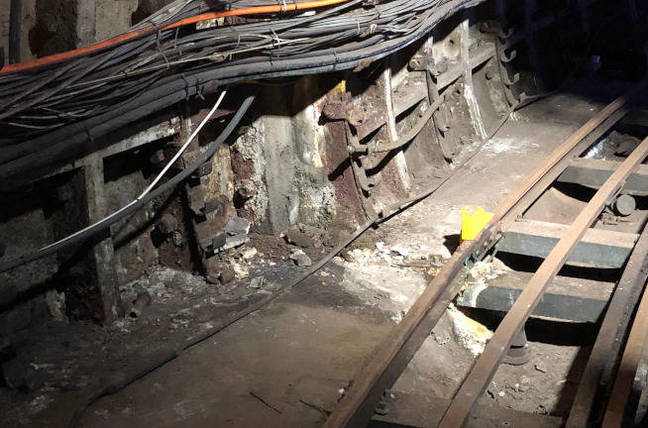 Today's tour trains are battery-powered so the third rail for electrical power has been all but removed across the tourist-friendly section of Mail Rail, although it can still be seen in a few areas on the walk. 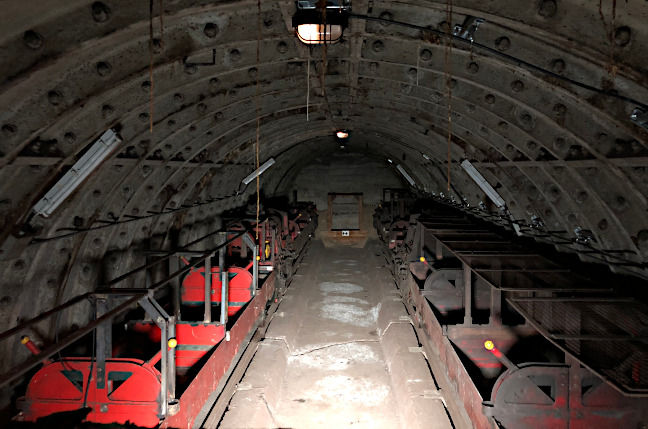 Our guide, a volunteer, was very well-informed. We don't want to spoil the content of the talk but it's a comprehensive history of Mail Rail, the tunnels themselves and details of their construction and use. It's an almost unique opportunity to get a closeup look at an underground rail tunnel in London, something that few non-Tube workers get to do.

Walking tours of Mail Rail can be booked via the Postal Museum's website. The Register recommends the Postal Museum itself, which is a fascinating look at the history of Britain's postal system. ®

Department of Business, Energy & Industrial Strategy yet to rule on sale of Brit biz to Chinese-owned Nexperia
Systems4 Oct 2022 | 4

Isn't software something worth paying for? Well, frankly, no
Software4 Oct 2022 | 15

They’re on track for a whopping three percent in 2026 – well out of the mainstream, but growing faster
Personal Tech4 Oct 2022 | 14