Everything must go as school IT supplier Gaia Technologies' £5.7m debt burden revealed 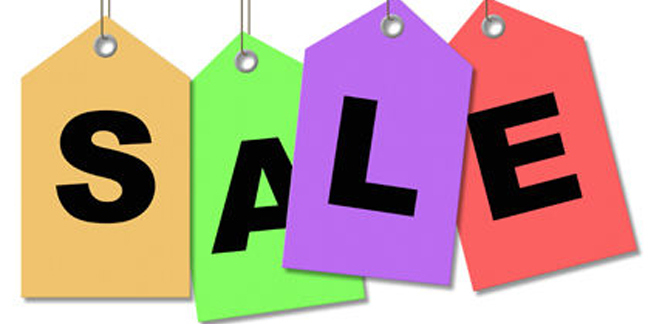 Although Gaia was turning over some £19m a year by 2018, it came unstuck by relying on capital-intensive new build projects, which it then sought to turn into long-term managed services deals. But that relied on healthy funding from banks and other lenders.

Gaia ended up owing Close Leasing Limited around £1m as well as a year's worth of PAYE and National Insurance Contributions totalling about £886,000 to UK tax authority HMRC. On 2 August, the taxman applied to court for a winding-up order.

This was dismissed in favour of an order of administration and Ben Woolrych and Anthony Collier of FRP were appointed in early September.

The receivers laid off 11 members of staff but secured some more funding from Close as well as the Department for Education to keep the company trading.

The plan has been to minimise disruption for schoola and attempt to get the best result for creditors by selling the business.

The company assets consist of some motor vehicles and IT equipment and the ongoing managed services contracts it holds. The freehold office is also up for sale but subject to charges from two banks.

The administrators will continue to keep the doors open for business while seeking a buyer. There remain many unknowns – such as the value of the freehold property, goodwill and intellectual property and other assets.

The list of 192 creditors reveals several UK distributors and resellers, as well as software and hardware providers, leaving the firm some £5.7m in the red.

There are more details in the full notice of administrator's proposals on Companies House here. ®

Maybe its inhabitants are mostly harmless and ordinary too

Die for Gaia, save the planet?

The Soylent wing of the Green movement examined