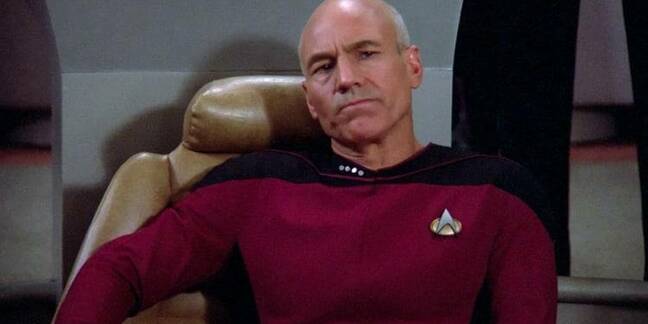 The UK government has insisted it is "confident" it will meet the new smart meter rollout date, despite the project now running four years late and £2.5bn over budget.

Climate change minister Lord Duncan of Springbank told a committee of MPs that "when we move to the Star Trek phase", it will allow the "technology to be our friend".

At that point users will be able to choose tariffs and switch on appliances when energy is cheapest, he said.

The programme, begun in 2011, has been beset by delays. Originally everyone was expected to have a smart meter by 2020. That has now been revised to 85 per cent by 2024.

Last month, the government also revealed that it predicts only half of households will have a smart meter by 2020.

However, many have criticised the government for overplaying the benefits to consumers.

In 2018 the National Audit Office calculated that savings to households will be a paltry £18 per year.

People are not obliged to have a smart meter installed and can opt to turn them down.

Duncan admitted there had been "hiccups" in the rollout but said he was "confident" the government would meet its revised date of 2024, and that the onus will be on energy suppliers to ensure consumers adopt the new technology.

The results for energy companies failing "in the moral obligation to deal with climate change", he said, would be "a financial penalty if we move in that direction". He added: "The other will be having climate protestors glued to the side of their buildings."

He said once electric vehicles become mainstream, people will want to use their smart meters to find out the cheapest times to charge their cars.

Those who stuck with "relic meters" risked "very high" maintenance costs, he said.

So far only 4,500 out of the 14 million first-generation meters had been switched over, the committee heard. However, the department is expecting to "ramp up" the number next year, with up to 70,000 migrations per day. ®

Did someone mention a delay? Rollout given another 4 years as price tag soars to £13.4bn

National Audit Office now says estimated saving for you and I is, er, just £18 a year

Smart meters set to cost Blighty as much as replacing Trident

Why telcos 'handed over' people's GPS coords to a bounty hunter: He just had to ask nicely

Get ready to crack passwords up to 500x times faster

Analysis A tale of two thermometers