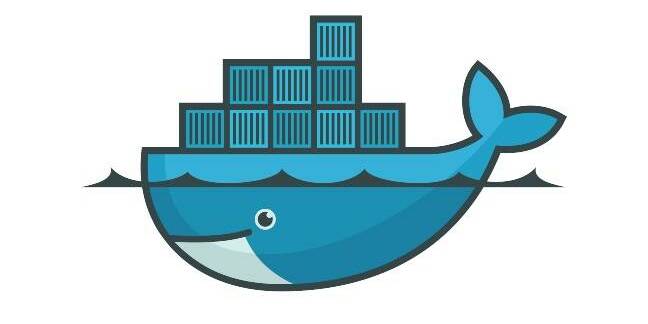 Docker has handed the Enterprise portion of its containerization business to Kubernetes cloud outfit Mirantis in a surprise sell-off.

The move will see Mirantis take on all of the products, intellectual property, and customer contracts, and at least some of the employees, of the Docker Enterprise container management service. Mirantis also says it will run Docker Enterprise's alliances and partner programs. Terms of the deal were not disclosed.

Mirantis, known for being an early backer of both Kubernetes and OpenStack, says it will fold Docker Enterprise into its existing container service, offering the two products side-by-side to businesses.

While Mirantis said it will continue to offer support in the near-term for Docker's products, it was less committal in the longer term, with key products such as orchestration tool Docker Swarm only getting two years of planned support.

When two tribes go to war: Docker Swarm on the left, easier-to-install Kubernetes on the right

It seems the plan will be to assimilate Docker Enterprise into its own offerings sooner than later. Game, set, and match: Kubernetes. You've won the orchestration battle.

"By basing the combined technology on flexible infrastructure and open standards like Kubernetes for full application portability, along with our expertise in providing market-leading enterprise support for open source software, Mirantis is a compelling alternative to lock-in platforms like VMware and Red Hat."

Docker, meanwhile, said it will remake itself as a developer platform, focusing its business around the Docker Desktop dev tools and the Docker Hub container registry (like GitHub but for Dockerfiles.)

"After conducting thorough analysis with the management team and the Board of Directors, we determined that Docker had two very distinct and different businesses: one an active developer business, and the other a growing enterprise business," said outgoing Docker CEO Rob Bearden.

"We also found that the product and the financial models were vastly different. This led to the decision to restructure the company and separate the two businesses, which is the best thing for customers and to enable Docker’s industry-leading technology to thrive."

To kickstart that, Docker says it has secured a $35m VC funding round and has named chief product officer Scott Johnston as the new CEO of the company when Bearden steps down.

"Going forward, Docker’s focus is to build on these foundations to advance developer workflows for modern apps. Along with real benefits, the last six years also resulted in additional complexities, an explosion of choices and new potential threats of lock-in," Johnston said.

"In light of these challenges, Docker and our community ecosystem have the opportunity to extend the open standards, functionality, automation tooling and cloud services of Docker Desktop and Docker Hub to better help developers build, share and run modern apps." ®