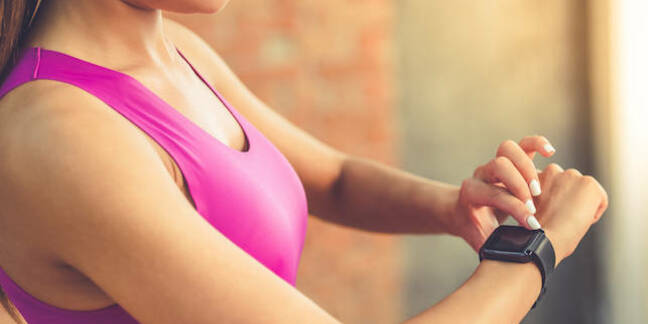 The US Department of Justice has beat out the Federal Trade Commission (FTC) to become the top dog in an antitrust review of Google’s proposed purchase of fitness tracker Fitbit.

According to sources who have briefed several media outlets, both arms of the government wanted to take a look at the $2.1bn buy. The FTC would normally take on the role – as it has done repeatedly in the past when it comes to Google – but the DoJ is already investigating Google for broad anti-competitive actions and so appears to have decided it wants the Fitbit job too.

Companies are required to provide details on any large mergers with both the DoJ and FTC, and the two then agree whether either of them want to take it on.

The FTC is keen to have a piece of Google, in part because it has just set up a new technology task force specifically to monitor tech giants for anti-competitive behavior. But the agency also wants to rebuild its reputation following an embarrassing climbdown in 2012, when its staff found that Google was rigging the search market, but the agency’s commissioners cut a deal and tried to hide the staff report (it is still hiding part of it.)

But the DoJ reportedly called dibs on Fitbit because it has an ongoing investigation into Google. Who knows what else went on in the background but, while the DoJ is currently the president’s favorite lapdog and Rottweiler, the FTC remains the toothless watchdog.

Google forks out $2.1bn for Fitbit – and promises not to exploit all that delicious health data to sling ads (honest)

Google has recently become one of president Trump’s new targets, with the president repeatedly accusing the Chocolate Factory of having an anti-conservative bias. He used to complain that Facebook possessed the same bias, but then Facebook decided it was going to let politicians actively lie on its website and now Zuckerberg and Trump have dinner together.

Trump’s new-found dislike of Google probably has nothing to do with the fact that the company took down hundreds of ads for Trump’s re-election campaign over the summer for breaking its advertising policies i.e. lying.

Not that any of that means that Google won’t get approval to buy Fitbit, even though several organizations have warned that the search giant most likely wants to company in order to hoover up millions of people’s health data and tie it into its vast advertiser-friendly database.

The DoJ also reviewed Google’s $2.6bn acquisition of Looker Data and approved it last month, even though the UK and European authorities are far less comfortable with the buy. ®